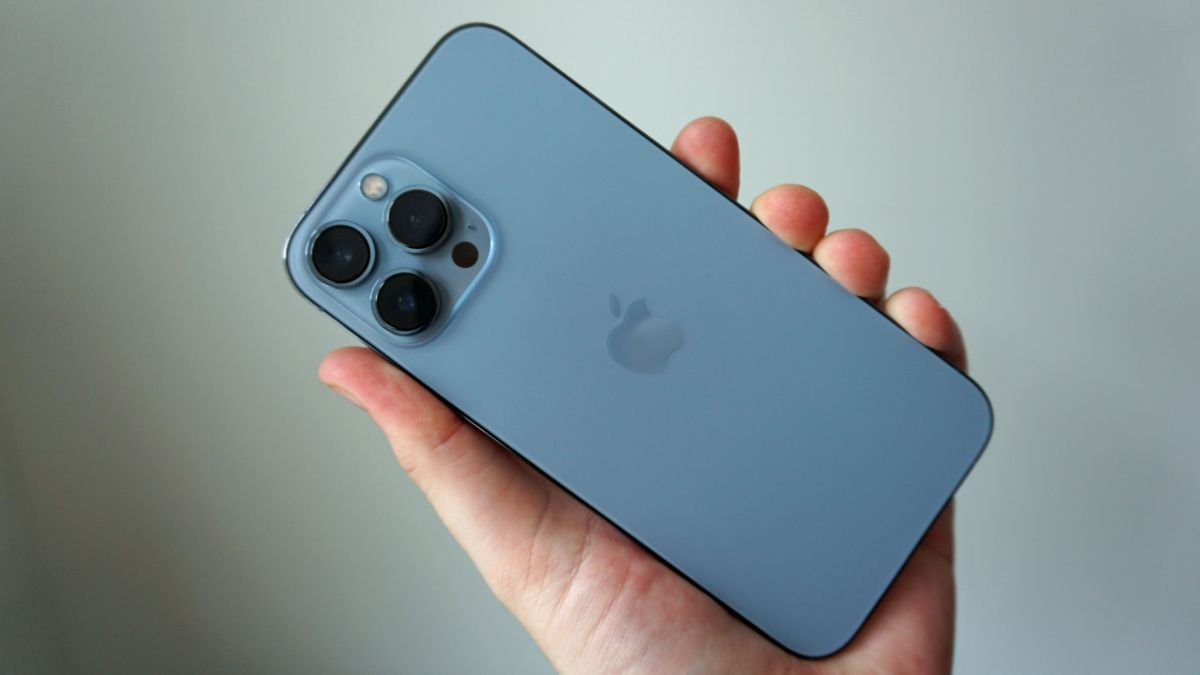 If you were hoping the iPhone 14 line would come in a wide range of colors you might be in luck, as the latest leak suggests all four models might be offered in eight different shades.

That’s based on images of unofficial iPhone cases shared on Twitter by Majin Bu (opens in new tab) – a leaker with a reasonable track record.

While the cases are unofficial, they’re apparently identical clones of official iPhone 14 cases. What’s more, the colors of iPhone cases sometimes match the shades you can get the phones in, so we can speculate that at least some of the eight colors shown here might match the colors the iPhone 14 line lands in.

We would however take this with a pinch of salt. For one thing, Majin Bu doesn’t sound totally certain that these are the official case colors – and even if they are that doesn’t mean they’ll all line up with the colors the phones are sold in.

So if this latest leak is right then the total range of colors this year may be smaller, but with them being the same on all phones each individual handset would come in a wider selection. On the other hand, it could just mean you’ll be able to get cases in these colors, with the phones themselves differing.

We’re extremely skeptical that these colors will be the selection offered on the iPhone 14 line. Not only do these shades not match up with previous leaks, but based on past form it would be unusual for Apple to offer every iPhone 14 model in the same shades, as typically the company offers the Pro phones in a slightly different selection of colors.

Eight colors would also be more than the company usually offers for any single model, so we’d think it’s unlikely this selection will be offered on any iPhone 14 model, let alone all of them.

There’s a high chance that some of these colors are right. Black and red for example were both iPhone 13 colors and are shades that Apple commonly offers, and we’ve heard lots of rumors of a purple shade. But we’d be extremely surprised if all the colors shown here match up with Apple’s next phones.

Blinken on WNBA star detained in Russia: US will...

Magnus Bradbury: Edinburgh back row to depart for Bristol...

Bill Gates Blasts Crypto, NFTs as Based on ‘Greater-Fool’...

How things are done in Odesa

Ex-officer gets 5 years in prison for violent arrest...

Britain’s PM hopefuls promise to get tough on illegal...

Bayer Rejected by US Supreme Court in Bid to...

Why Tweaking Your Market Exposure Based on Valuations May...

Zelensky and Musk in row over Ukraine ‘peace plan...

New Jersey Woman Attacked By Bear As She Checked...

Ukraine, Poland and UK agree on accord to combat...

Bangladesh cuts school and office hours to save power

Congress tees up bills to protect travel for abortion

Exxon Mobil doubled its profit from last year to...

Scottish Cup: Watch the goals as eight Premiership side...