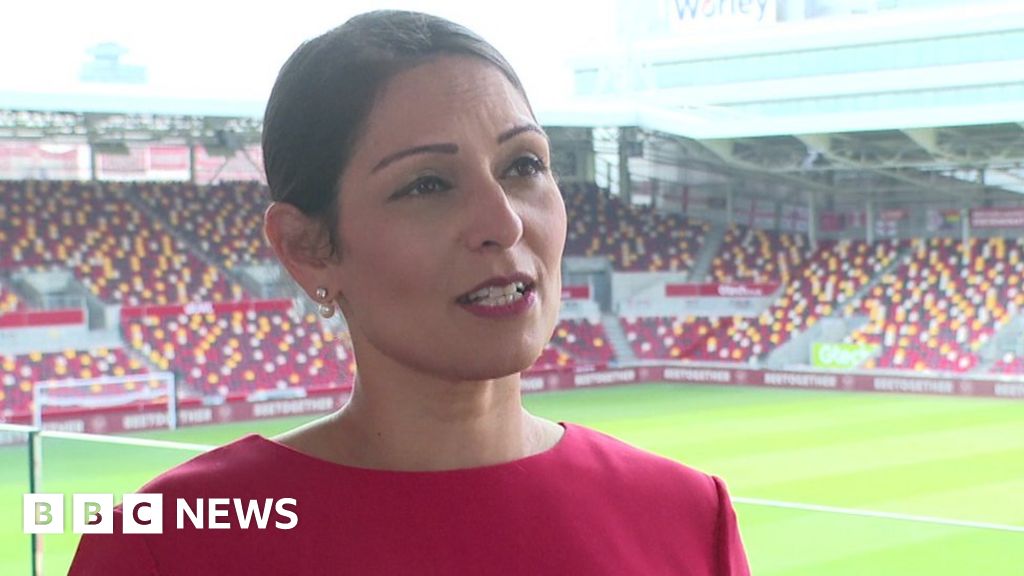 The advice was revealed on Tuesday, during a High Court case.

Asked about the warning, Ms Patel said the advice had come from a different department and it was the Home Office that was leading on the policy.

She said their work with Rwanda showed it was a safe country.

Earlier this year the government announced a plan to give some asylum seekers who cross the English Channel to the UK a one-way ticket to Rwanda.

The first flight was ready to take off in June, but was cancelled at the last minute after campaigners successfully challenged it in the courts.

The scheme is now on ice until at least September when the Supreme Court is due to review the policy and rule on whether it is legal.

In a separate court case that took place earlier this week, the government partially lost an attempt to keep secret a series of comments about Rwanda made by the Foreign Office adviser.

The official was looking at revisions to the government’s report into Rwanda’s human rights record and in an email sent to colleagues on 26 April – two weeks after the plan became public – the reviewer questioned the tone of the report and whether it accurately reflected the situation in the country.

Lord Justice Lewis was told the official had written in a covering email: “There are state control, security, surveillance structures from the national level down.

“Political opposition is not tolerated and arbitrary detention, torture and even killings are accepted methods of enforcing control too.”

Asked about this advice, Ms Patel defended her policy insisting that Rwanda was “a safe country”.

“You are referring to comments made from officials in a different government department.

“But of course it is the Home Office who has led the economic development migration partnership which is our resettlement partnership to Rwanda. Rwanda is a safe country and all our work with the government of Rwanda shows that.”

Multiple investigations are underway as protests in Canada over...

He qualified for the Boston Marathon while running in...

The Secret to Getting More Women on Boards: Forcing...

‘CMA Fest’ Lineup: All the Performers on the ABC...

Covid in China: Hippo, fish and crabs get PCR...

Pay attention to the Highland Park warning signs and...

Attackers are infiltrating routers to take control of connected...

One dead after Scottish trawler capsizes off Norway

When Russia is the only way out of a...

These dangerous scam iOS apps are still lurking on...

Disney Backs Down Over Political Ads After Hulu Boycott...

Biden to commemorate anniversary of 9/11 attacks at Pentagon