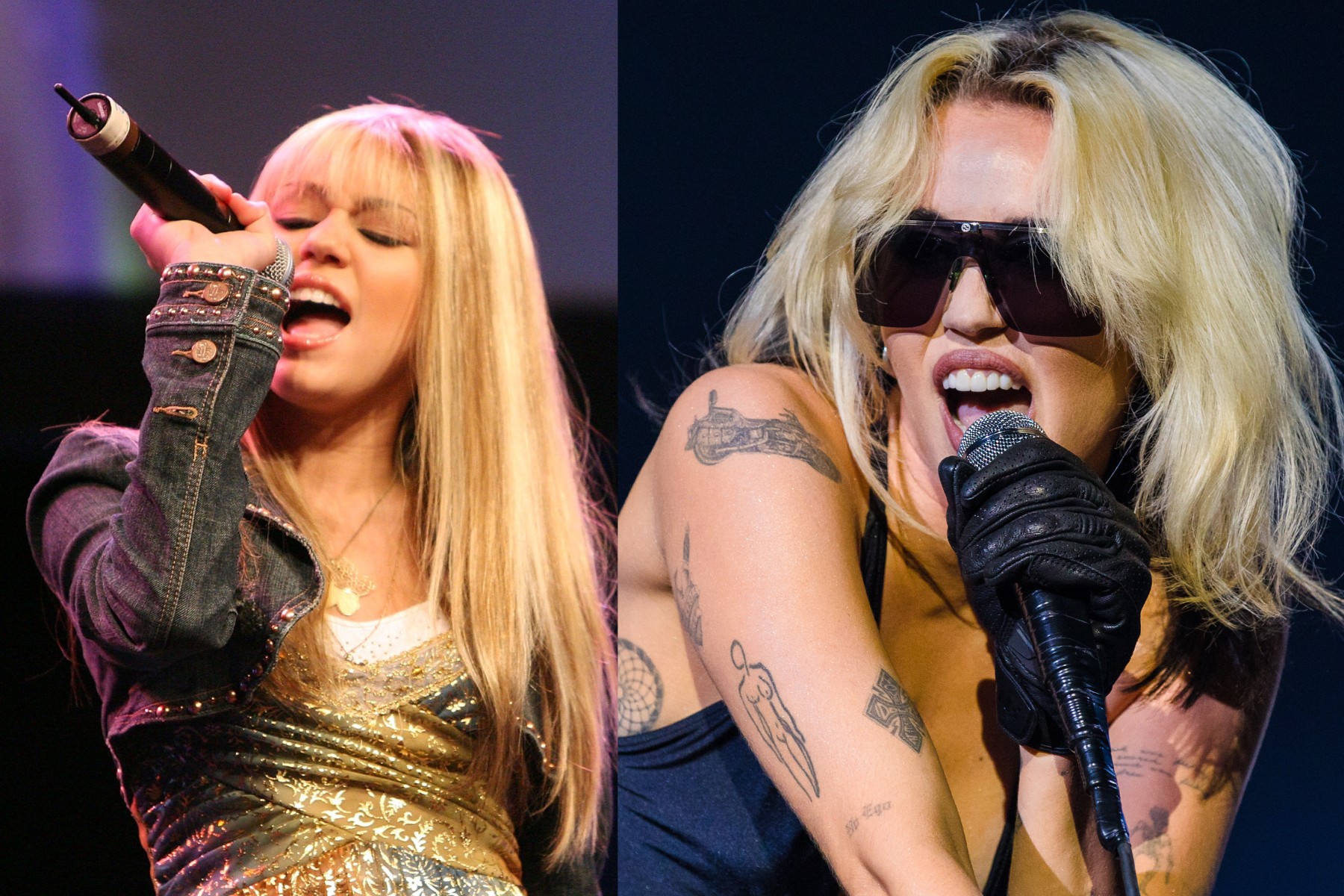 The casting director of Hannah Montana has revealed which two actresses almost won the role that made Miley Cyrus a star.

Lisa London named the other young hopefuls who were in the running to play the teenage girl with a double life as a pop star—and you will recognize them from Gossip Girl and Victorious.

London posted a video on TikTok to correct another user who had claimed that the Mexican-Spanish singer Belinda had been one of the contenders for the Disney show.

“I’m actually the original casting director on Hannah Montana and I discovered Miley Cyrus,” London said in her clip. “I wanted to let everybody know that Belinda, who’s lovely by the way, was never in the top three for the role of Hannah.

“These are the final three actresses that auditioned at the network test out of over 1,200 girls.”

London then showed a piece of paper dated May 6, 2005, with the heading “London / Stroud Casting.” It listed the names of the three contenders. Alongside Cyrus, there was Taylor Momsen, who appeared in Gossip Girl and How the Grinch Stole Christmas, and Daniella Monet, who played Trina Vega on Victorious.

The audition sheet listed the role as “Chloe” and London revealed that this was going to be Hannah Montana’s other name before it was changed to Miley.

Taylor Momsen, Miley Cyrus and Daniella Monet were the final three in the running to be cast as Hannah Montana.Getty Images

Addressing the TikTik poster who had made the clip about Belinda, London added: “I love that you were such a fan of the show.”

The teen sitcom ran for four seasons on the Disney Channel, beginning in March 2006. The final episode was broadcast in January 2011. Although it ended more than 10 years ago, the show remains a major pop culture touchstone.

In 2021, to mark Hannah Montana’s 15th anniversary, Cyrus released an open letter she wrote to her character to reflect on the experience.

“You were like a rocket that flew me to the moon [and] never let me back down,” Cyrus wrote on a glittery piece of Hannah Montana stationery. “You have all my love [and] utmost gratitude. Breathing life into you for those 6 years was an honor. I am indebted not only to you Hannah but to anyone [and] everyone who believed in me from the beginning.”

Cyrus also thanked the team and her family for the support they offered her while making the show. She ended the note by calling the character “the greatest gift a girl could ask for.”

Miley Cyrus performs in Hollywood on August 2, 2006, and on stage at the Lollapalooza Brazil music festival at Interlagos racetrack on March 26.Getty Images Here’s what we know about the Mississippi airport employee...

In shadow of Ukraine war, U.S. and China set...

Tech companies need to do more to protect LGBTQ...

Argentina VP Kirchner gains power in the shadows as...

Lessons in heartbreak: I coach women to get over...

Is a new Amazon Fire 7 tablet about to...

US traffic deaths fall slightly in Q2 but remain...

What Allentown, PA can teach us about the changing...

Your pictures on the theme of ‘the visitor’

Native children’s remains to be moved from Army cemetery

Trump lashes out after Biden speech: ‘Used my name...

Academy of Country Music Awards head to Texas on...

Infected blood victims to get £100,000 compensation

Bipartisan group of senators to travel to Poland amid...

Wages still failing to keep up with rising prices

Cost of living: Click Energy to increase prices by...

Presidents’ Day: How US leaders fared in the sporting...