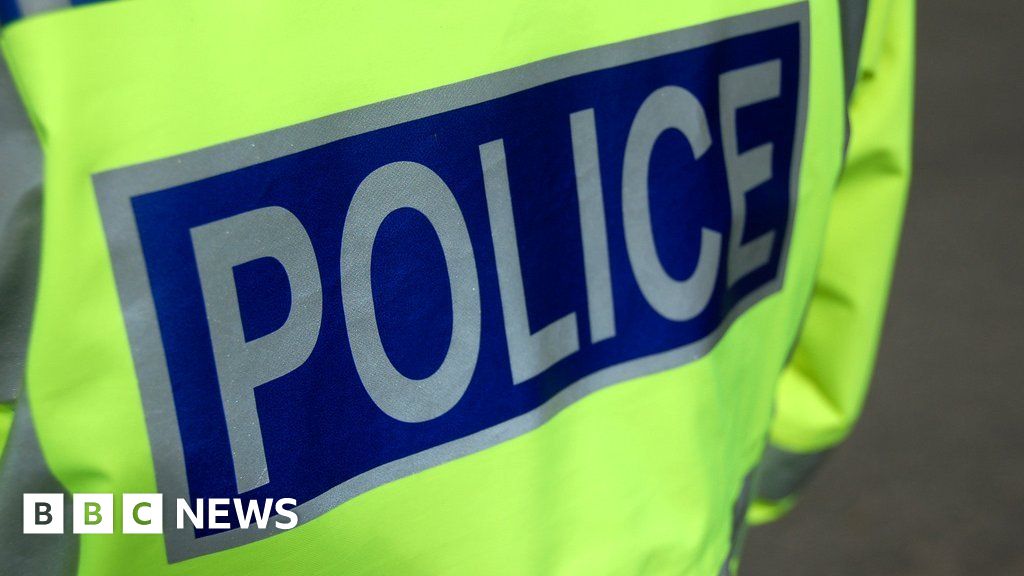 A 60-year-old woman and a 25-year-old man have died after their cars crashed on the A82 in the Highlands.

The collision happened at about 19:35 on Thursday close to Achnabobane, near Spean Bridge.

Police said the woman was driving a Fiat Fiorino and the man a BMW 3 Series. Officers confirmed they were both pronounced dead at the scene.

The A82 between Spean Bridge and Fort William was closed for about eight hours to allow for an investigation.

Police Scotland has appealed for information.

Sgt Alasdair MacKay said: “Our inquiries are continuing to establish the full circumstances surrounding this collision and our thoughts and condolences are with the family and friends of the woman and the man who died.

“I would urge anyone who may have witnessed the crash, or observed the vehicles beforehand to please contact us as soon as possible.

“Likewise, any motorists with dash-cams who were travelling on the A82 shortly before the crash are asked to check any footage in case you have captured anything which could be of significance to our investigation.”

Uvalde families plead with legislators for gun reform in...

A history of Santa Barbara

This week on “Sunday Morning” (June 5)

Three-quarters of US fleet approved for low-visibility landings at...

The iPhone 14 should steal this one feature from...

U.S. Calling Russia Terrorism Sponsor Would Be ‘Point of...

Chinese City of 3.6 Million Locked Down as Virus...

Labor board files complaint against Starbucks over pay offer

The V&A showcases the ‘collective power’ of African fashion

‘I want to give Ukraine refugees the welcome I...

Y Combinator is doubling down on crypto founders despite...

Behind the push to freeze Moscow’s foreign cash

Python custodians apologize for “cursed” start to the year

Watchdog had prepped notice of delays it faced monitoring...

A New ‘Marshall Plan’ for the War in Ukraine