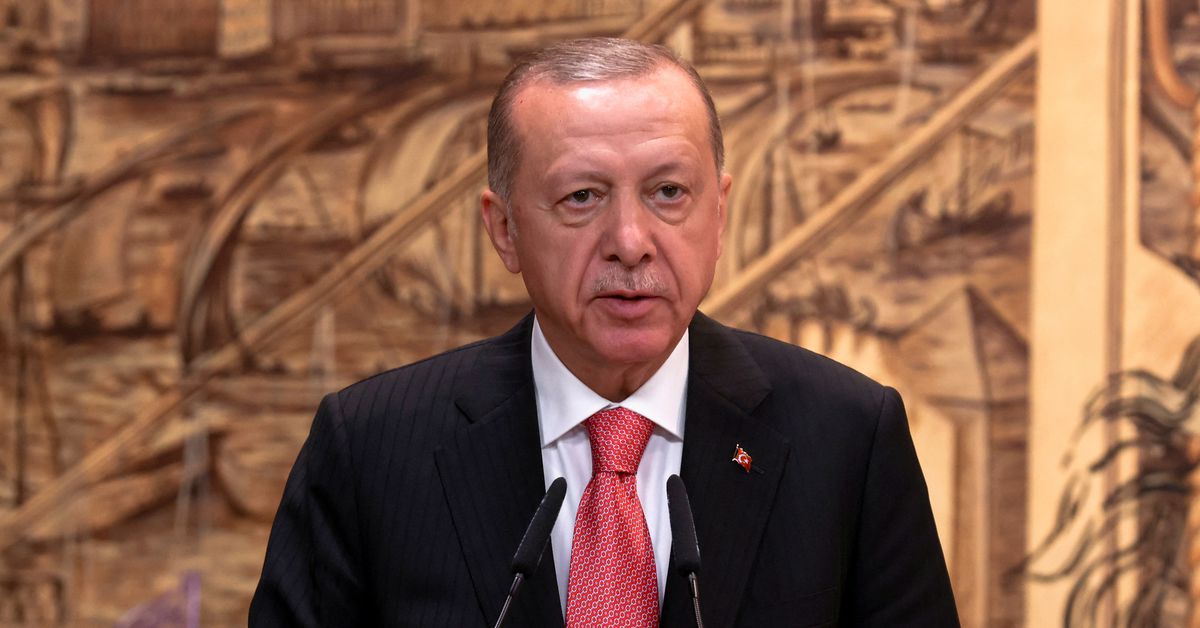 ISTANBUL, Aug 19 (Reuters) – Turkey’s President Tayyip Erdogan said he can never rule out dialogue and diplomacy with Syria, a neighbouring country in which it has carried out several incursions in recent years, according to a transcript of his comments to reporters.

Asked about potential talks with Damascus, he was quoted as saying diplomacy between states can never be fully severed, taking what appeared to be a softer tone than his previous comments. There is a “need to take further steps with Syria,” Erdogan also said.

Erdogan promised earlier this year to conduct another military operation into northern Syria. Since 2016, Turkey helped its Syrian allies seize hundreds of kilometres of land and pushed some 30 km deep into the country, mainly targeting the Kurdish YPG militia, which it deems a terrorist organisation.

This mysterious hacker is leaving hidden messages for the...

Tired of gridlock, Bulgarians vote in 4th election in...

With COVID mission over, Pentagon plans for next pandemic

Intel Arc graphics cards could be in serious trouble...

Nobel Prize for chemistry awarded to three scientists for...

Rangnick convinced Man United will be stronger next season

Kristi Noem vows to protect the unborn if Supreme...

Europe Braces for a Winter of Sacrifices

After abortion restrictions, Texas recasts sex education away from...

Sweeney is Rowan towards 2025

Celebrating my first Pride in London as a Nigerian...

Google Docs will now practically do your writing for...

How does Elden Ring play on the Steam Deck?