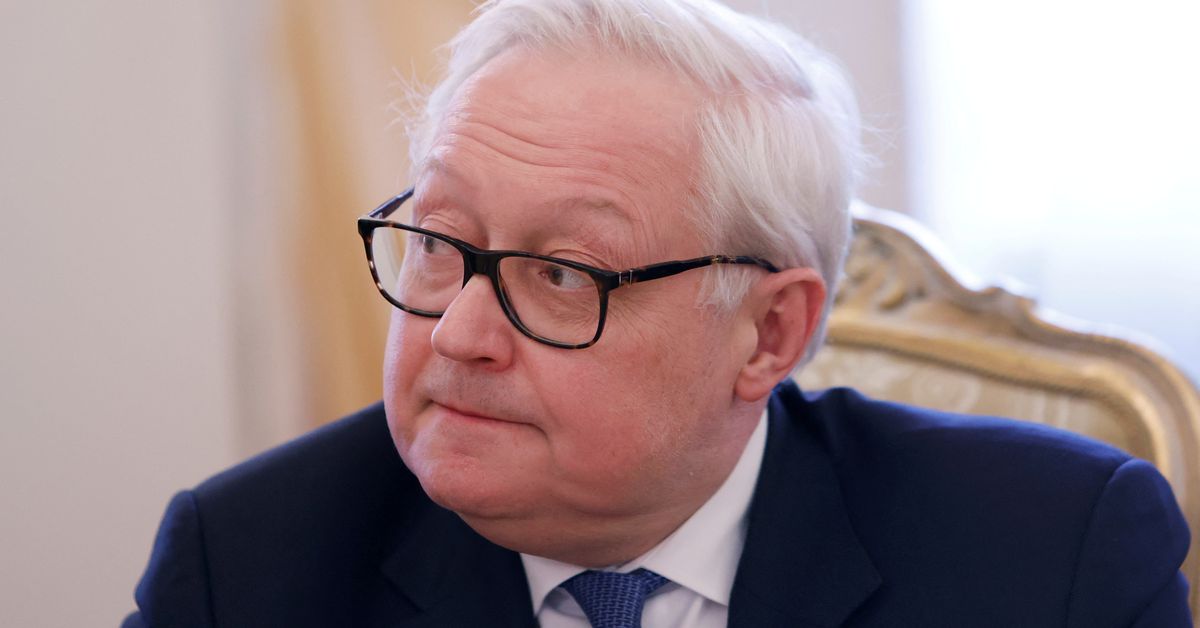 MOSCOW, Aug 19 (Reuters) – Russian Deputy Foreign Minister Sergei Ryabkov said on Friday that Russia’s military presence at the Zaporizhzhia nuclear power plant in southern Ukraine is a guarantee against what he called a “Chernobyl scenario”, referring to the 1986 nuclear catastrophe.

Yesterday, Foreign Ministry spokesman Ivan Nechaev said that a U.N. proposal to demilitarise the area around the nuclear plant was “unacceptable”.

The Zaporizhzhia nuclear plant, Europe’s largest, was occupied by Russia in March. It remains near the frontline, and has repeatedly come under fire in recent weeks, raising fears of a nuclear disaster. Both Russia and Ukraine have accused each other of shelling the facility. ‘The Woman in The Window’ Creators on Why They...

In-form Pujara back in India squad for England test...

Chelsea to issue stadium ban to parents or guardians...

RSV in children: Parents warned over signs of virus

17-year-old Ukrainian describes his experience as a prisoner of...

Jon Bernthal on ‘Fascinating’ Wayne Jenkins Encounter for ‘We...

DoD’s biggest problems with a continuing resolution come from Congress

Reserve Bank of India to wait at least until...

Think Wordle is hard now? One woman saved it...

Mike Pompeo: ‘Unfathomable’ That Putin Would Have Invaded Ukraine...

Man City apologise to Liverpool for fan chanting over...

Hogan says ‘stakes are too high’ for another Trump...

UN: Food exports from Ukraine are up, Russia fertilizer...

UN council backs talk, but no Russia pledge against...

Microsoft 365 update delivers a feature we’ve all been...