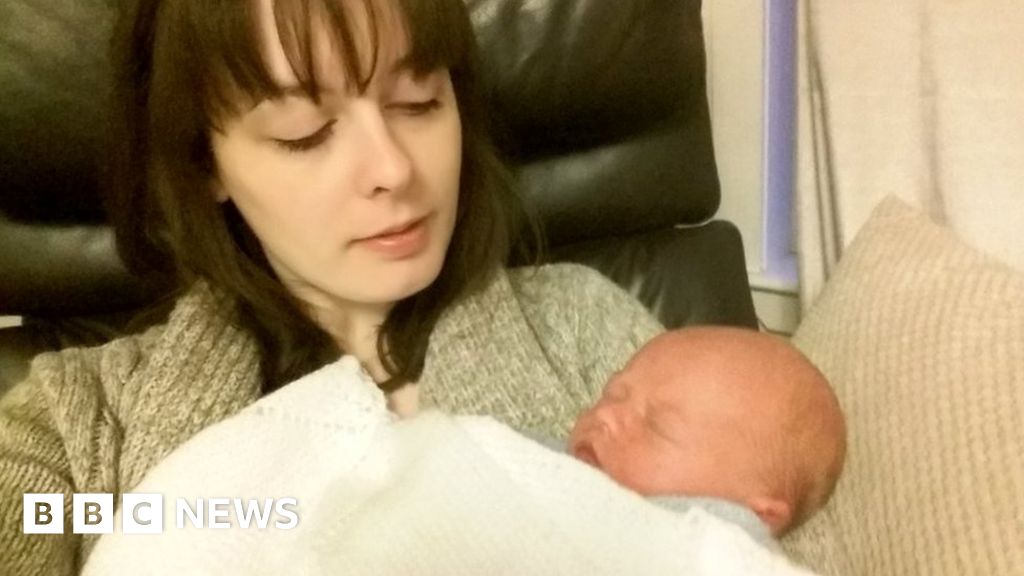 Aberdeen has been backed by the public as a preferred location for a new specialist Mother and Baby Unit (MBU).

Two units for mothers with mental health conditions – which can include depression, anxiety and post-traumatic stress disorder and psychotic disorders – are in Glasgow and Livingston.

The Scottish government launched a public consultation in February.

There were 236 responses, and Aberdeen was the most suggested area for a new unit.

The newly-published analysis said views were positive about having an increased number of beds within MBUs.

“Aberdeen was the most frequently suggested location.”

It added: “The key advantages to creating a new unit for women in the north of Scotland, aside from access to specialist staff across a range of disciplines and a nurturing environment, were reduced travel distances for service users and proximity to their local support networks.”

In May, Linsey Singers told how she and son Jack had to move 170 miles from Aberdeenshire to get help when she suffered severe mental health problems after his birth.

Linsey was admitted to a specialist unit in West Lothian in 2017 which she credits with saving her life.

She has been campaigning for greater support for new mothers in the north of Scotland.

Linsey and her partner Paul, who live in Inverurie, decided not to have any more children because of concerns that the specialist mental health care is still in the central belt.

“The geographical barrier to access that specialist care is hard enough when it’s your first baby and it’s just your husband you’re leaving behind, but the thought of leaving one child behind and only being able to bring a baby with me,” she said.

Both of the current facilities deal with about 115 admissions a year, according to Scottish government figures.

However, there are a further 125 admissions per year of women within 12 months of childbirth to other inpatient mental health beds.

These will typically be closer to the patient’s home but means they are separated from their baby while being treated.

Liverpool: Darwin Nunez has found it ‘difficult to adapt’ but accepts it has been partly self-inflicted

The West did not stand up to Russia early enough, says Liz Truss

Even More Of Adam Carolla On Comedy, Cancel Culture...

The big question when Pope Francis visits Canada: Who...

The first batch of PS Plus Premium games has...

Olympics end under shadow of scandal

Volcanic Seamount Deep Beneath the Sea Off Hawaii Is...

Bayer Rejected by US Supreme Court in Bid to...

Family of Katie Meyer says ‘we need to heal’...

Zyxel raises the alarm over new security holes in...

ICANN rejects call to remove Russian domains from the...