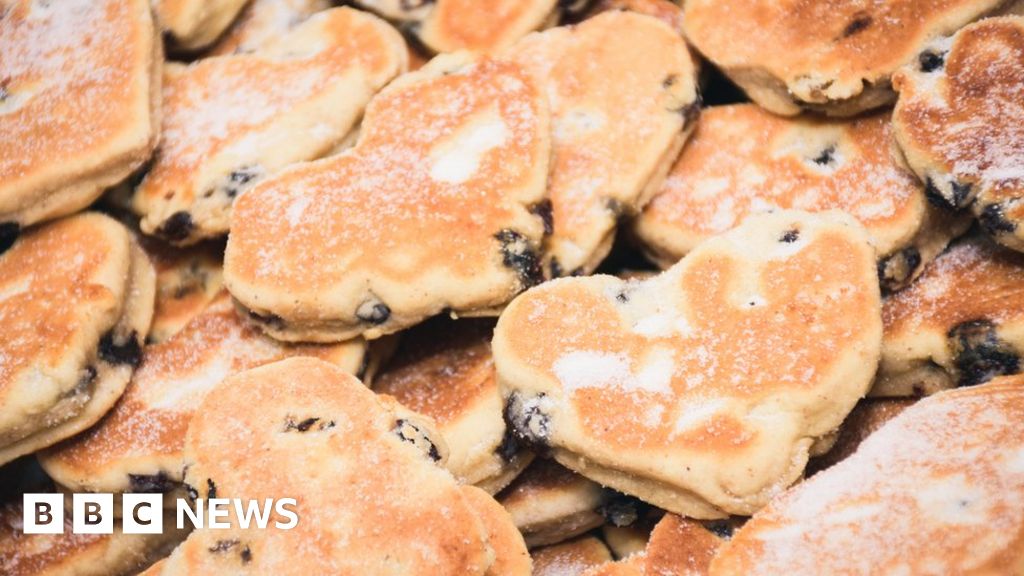 They say all is fair in love and war, but one company has dropped its plans to trademark the Welsh word for love after a backlash.

It stopped anyone making similar products using those terms, but the IPO has confirmed the firm has voluntarily given up the rights to the trademarks.

Fizzy Foam previously said the trademarks only applied to candles.

An IPO spokeswoman said: “The marks belonging to Fizzy Foam Ltd have been voluntarily surrendered. This means the owner has voluntarily given up the rights in the trademarks.”

The word hiraeth loosely translates to longing, and others businesses were definitely longing for this move.

Image caption, Amanda James was not pleased when the trademarks were originally registered

Owner of Bridgend candle-making business Gweni, Amanda James, previously said the move would have a “significant impact” on her.

“I have a range of candles with cariad on them, I wouldn’t be able to sell those,” she told the BBC.

“I don’t think anybody has got the right to say that they own these words, these words are unique to our language, to our heritage, to our culture.”

Speaking after awarding the trademarks, the IPO said all three met the criteria defined in law and anyone was free to challenge the decision.

Tesla sales bounce back in Q3 but fall short of estimates

Elon Musk’s Political Cartoon Is Being Sold by Creator...

California poised to phase out sale of new gas-powered...

FGM victim urges others to seek help and support

Humiliating Biden at his voting rights speech is not...

US envoy talks with Lebanese on border dispute with...

This new tablet from Motorola might be the best...

House committee lays out case against Trump’s inactions on...

Ukraine tension: US ‘lethal aid’ arrives in Kyiv amid...

Former Secretary of State Mike Pompeo has book out...

Hannity: ‘If you don’t like what Whoopi Goldberg said,’...

Two arrested in Atlanta after US ski team gear...

Sarah Huckabee Sanders: The Biden presidency is a ‘failure’,...

What is Dr Dre’s Net Worth? How Much Money...

Palestinians vow to stay on West Bank land despite...

EXPLAINER: BA.2 variant takes over. What’s known about it?

Interior: US has twice as many abandoned oil and...

Biden warns energy prices could be impacted if Russia...

‘I Have Never Seen Such Idiots!’

Last housing estate resident prepared to 'stick it out'