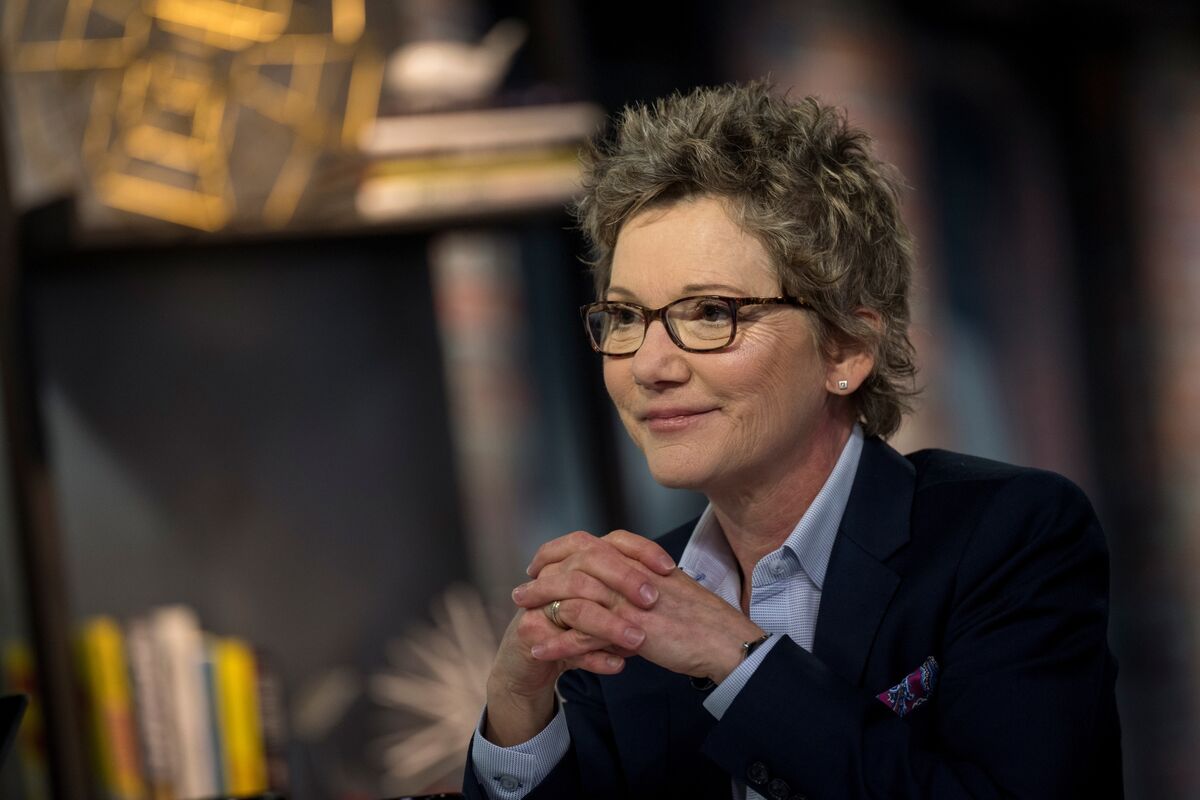 The cooler inflation reading for July is welcome news and may mean its appropriate for the Federal Reserve to slow its interest-rate increase to 50 basis points at its September meeting, but the fight against fast price growth is far from over, San Francisco Fed President Mary Daly said.

The July figures are significant in that they are saying that were seeing some improvement but theyre not victory, Daly said Thursday in an interview with Kathleen Hays on Bloomberg Television. It really behooves us to stay data dependent and not call it.

Daly reiterated that her base case is for a half-percentage point hike at the Feds meeting next month, following two back-to-back 75-basis-point hikes in June and July, but said she has an open mind about another large increase being necessary.

Increases in consumer prices slowed to an 8.5% year-over-year pace last month, a report showed Wednesday, from 9.1% in June, which was a four-decade high. A separate report Thursday showed that producer prices fell in July from the month prior, the first drop in more than than two years.

While thats welcome news for policy makers, inflation is too high, but it is always important to start seeing it come down a little bit, Daly said.

Officials will see another month of inflation data and the August jobs report before their Sept. 20-21 meeting.

The Fed raised rates by three quarters of a percentage point in July to a range of 2.25% to 2.5%, following a similar-sized hike at the June meeting and smaller increases earlier this year. In all, policy makers see the fed funds rate reaching 3.4% this year, according to the median estimate of their June

That year-end estimate is about right, Daly said. Thatll bring the fed funds rate above her estimate of neutral — at about 3% — and into restrictive territory. The Fed will then likely continue to raise interest rates into 2023, which was also indicated in the June projections.

Financial markets, which have rallied in the past month, may not be correctly interpreting the Feds rate-hike path, Daly said.

The other important feature that markets didnt come in with is that I dont see this hump-shaped part where we raise interest rates to really high rates and then bring them down, Daly said. I think of raising them to a level that we know is going to be appropriate and then holding them there for a while so that we continue to bring inflation down until were well and truly done.

Other policy makers have come out in favor of larger rate increases, including St. Louis Fed President James Bullard and Governor Michelle Bowman. Daly is not a voter on this years policy-setting Federal Open Market Committee.

Daly said high inflation robs people of their dignity. Shes seen people at grocery stores pick up products and then put them back because they cant afford everything they need and parents telling children that they cant have certain things.

That indignity of inflation is whats really cruel about inflation — it hurts people who have less, it hurts them more, Daly said. And it has that sense that youre trying as hard as you can and you still cant make it.

With assistance by Steve Matthews What Elon Musk Has Said About Sergey Brin Amid...

In the midst of chaotic shooting, strangers save a...

Olivia family ask ‘who took our baby away from...

Great Scott! The all-electric DeLorean DMC is here, and...

Jury in Florida sworn in for Parkland school shooter’s...

US warns monkeypox could mutate to resist antiviral drug

What another Federal Reserve interest rate hike could mean...

Queen Elizabeth II: ‘It was such an honour to...

Meghan Markle Gets Warm Welcome From U.K. Fans Despite...

Up to Novak to explain PCR grey area –...

Fujitsu plans to provide on-demand access to the world’s...

Clare Connor will not apply for ECB chief exec...

Prosecutor: Fortenberry put himself above law and duty

Romanian inflation rises below expectations to 15.05% y/y in...

Monkeys under attack in Brazil amid rising monkeypox fears

Bystander Slammed for Threatening to Call Police on Women...

Sleep, caffeine and sugar: 6 foods and drinks that...

Privacy-focused web browsers are stuck in a rut, but...

Afghan refugees resettle in U.S. nearly one year after evacuations