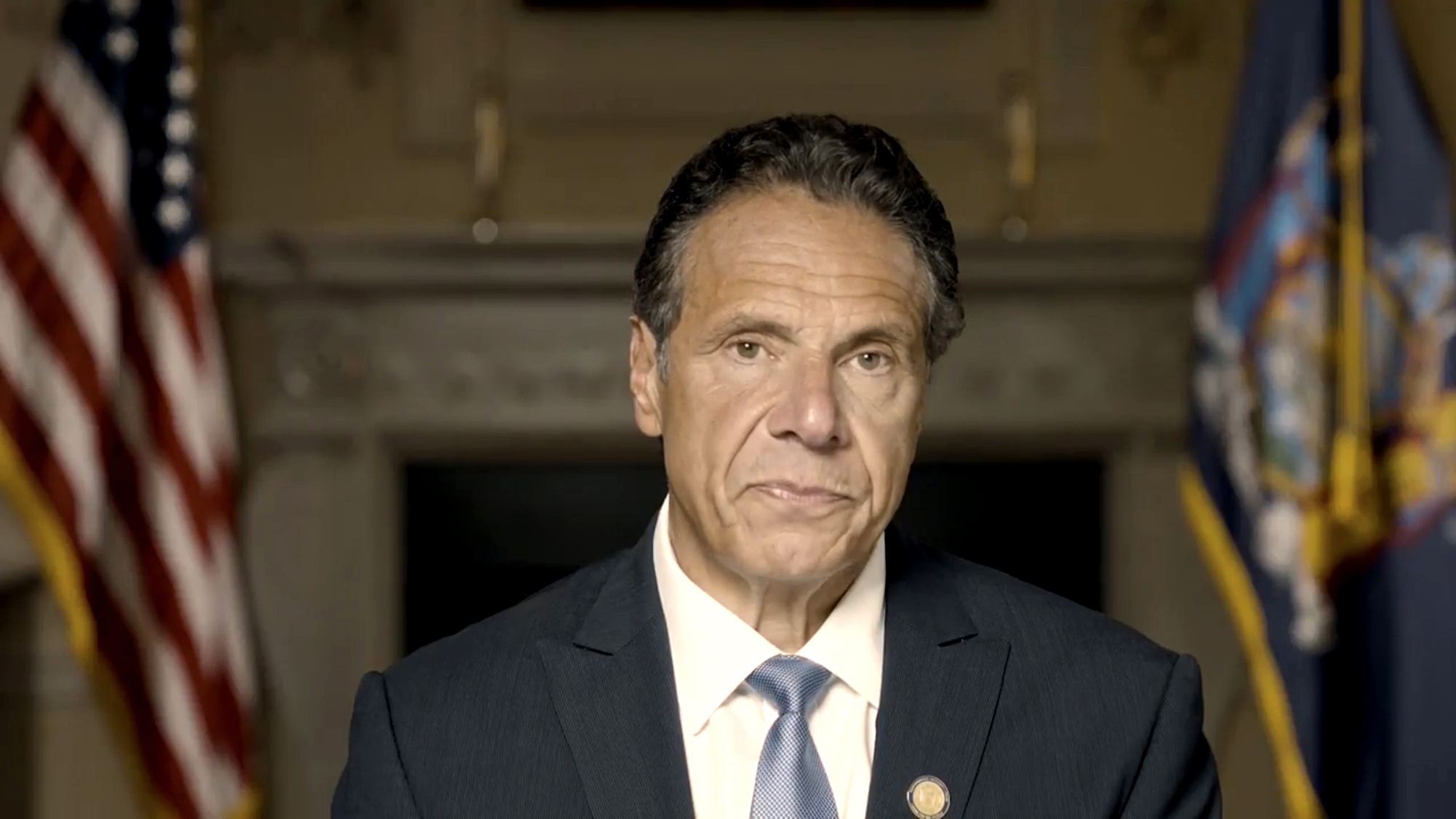 In February, the female state trooper on Cuomos security detail sued the ex-governor, his former top aides Melissa DeRosa and Rich Azzopardi and state police over sexual harassment claims against Cuomo that were detailed in James report last year on his actions.

The plaintiff, known as Trooper 1, was among 11 women who James report last August said were sexually harassed by the three-term Democratic governor; he resigned a week after James report.

Cuomo appears to have been largely paying his legal bills with the roughly $16 million in his campaign account since leaving office, but his attorney contends he should not be on the hook for defending himself against allegations that came when he was governor.

Cuomos lawsuit also continues his long-held contention that James report on his conduct was flawed and politically motivated, saying the report was incomplete, biased, flawed and misleading.

James office has maintained the state is not legally required to pay for Cuomos legal defense or represent him, and her office fired back at the lawsuit. She is seeking a second term in November after briefly running for governor, only to decide to run again for her current seat.

Andrew Cuomo is trying to force New Yorkers to pay his legal bills because he believes sexual harassment was within his scope of employment as governor, James office said in a statement.

Sexually harassing young women who work for you is not part of anyones job description. Taxpayers should not have to pony up for legal bills that could reach millions of dollars so Mr. Cuomos lawyer can attack survivors of his abuse. MSNBC analyst calls Musk a ‘sociopath’ that wants to...

Egypt frees 3 as president appears to reach out...

Families who want to sit together on flights might...

Yorkshire animal sanctuary aims to give residents life of...

How a woman became a symbol of defiance in...

Russia Inches Toward Its Splinternet Dream

‘Alzheimer’s disease is the only illness where the person...

Balance of Power: Roubini: Recession Will Be Protracted (Radio)

Ebay Removes Wristbands Given to Those Queuing to See...

Austria on high alert after series of deadly avalanches

Trump says “it was all declassified” — how declassification...

Build Back Better: The challenge of selling a hybrid...

Uvalde Teachers Sacrificed Themselves by Standing in Front of...

What to expect at Fox Nation’s ‘The MisEducation of...

Moderna will seek FDA emergency use authorization for its...