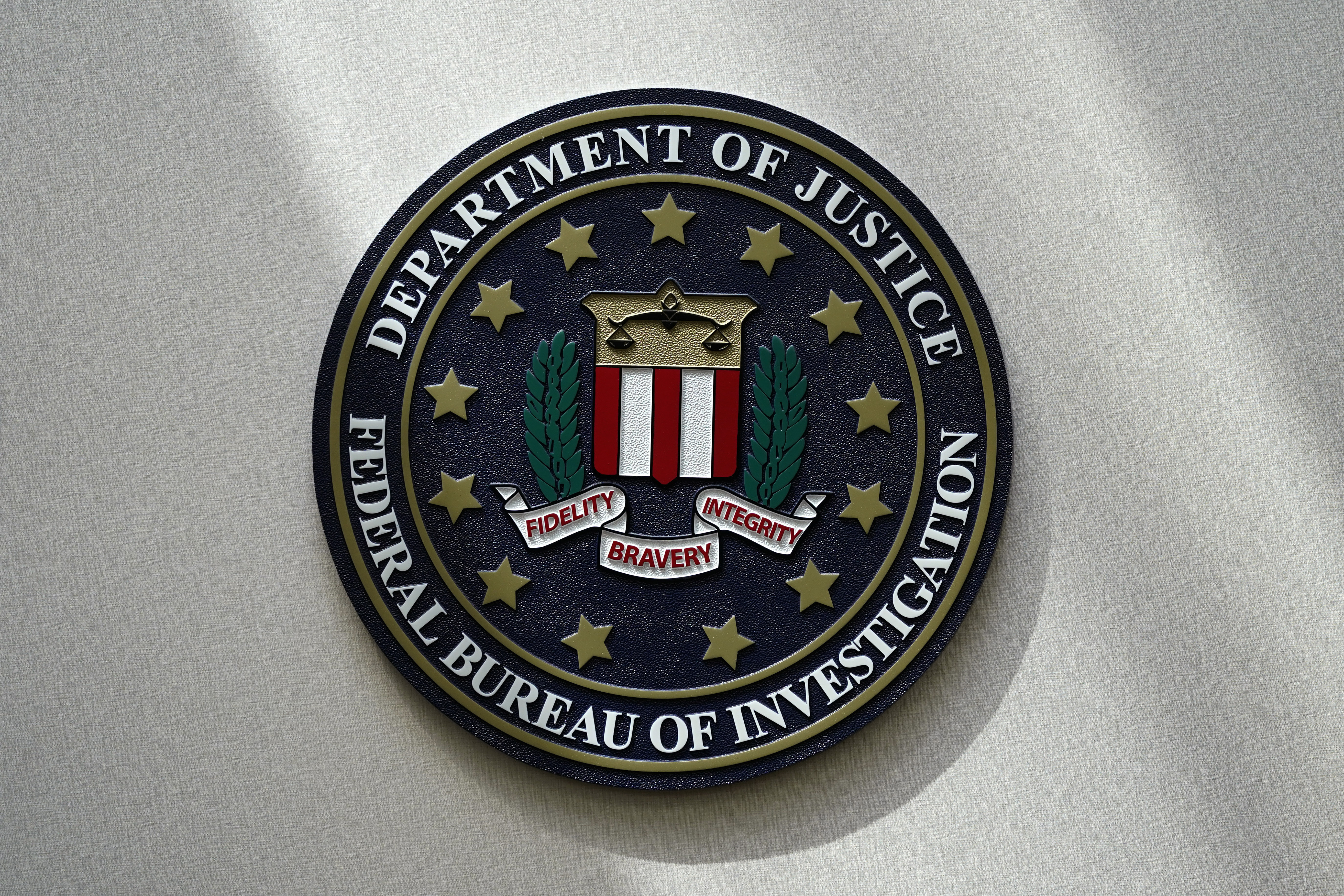 The motivations behind an attack on an FBI building in Cincinnati by an armed suspect are currently unknown. | Charlie Neibergall/AP Photo

On August 11, 2022, at approximately 9:15 EST, the FBI Cincinnati Field Office had an armed subject attempt to breach the Visitor Screening Facility, an FBI spokesperson told POLITICO. Upon the activation of an alarm and a response by armed FBI special agents, the subject fled northbound onto Interstate 71.

According to an Ohio State Highway Patrol spokesperson, the chase ended in a corn field near Interstate 71 and State Route 73. Multiple reports say the subject of the chase has since been exchanging fire with police in the field.

Inside the Forecast: What the GOP’s streak of special...

US, Europe plan for any cutoff of Russian natural...

Bruce Willis’ Lawyer Insists He Was Not Exploited Amid...

Hospital Appointments Postponed on Bank Holiday to Mark the...

Video of Russian Tank Blowing Up in Ukraine Captured...

Dan Bongino: It’s hard to cultivate patriotism when the...

The Mileage on Your Car Matters, But Not Always...

Arrest made in 38-year-old murder and sexual assault cold...

Sony Xperia 5 IV: what we want to see

Wimbledon: Cameron Norrie on ‘crazy day’ as he reaches...

Gimme Shelter From The Global 1848