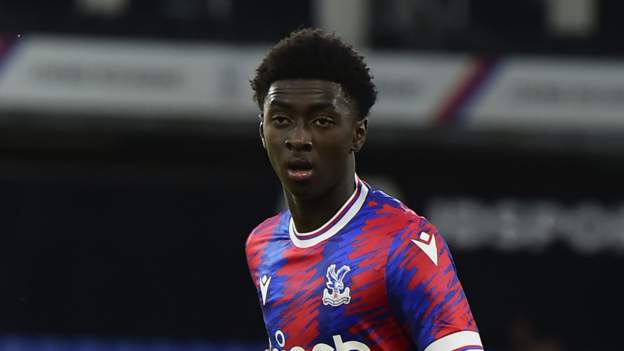 The 19-year-old began his career in Chelsea’s academy before joining Palace in 2019.

He has also been capped by England U20s and scored on his debut.

“It feels really good to be a Charlton player. I’ve been waiting a long time for this and I’m just thankful to God and thankful to everyone for making it happen. I’m excited to get started,” Rak-Sakyi said.

“There were a lot of clubs interested but I chose Charlton because it’s close to home, the fans are really good, the club has a big history and it gives a platform for young players to express themselves.”

India’s private school aspiration increasingly out of reach as...

‘No good place to stop it’: More people flee...

Peloton gives up plan to open Ohio factory with...

Tesla opens entire Supercharger network in the Netherlands to...

Classic File Manager from 1990 gets remade for Windows...

Scotland v Ireland: Irish too strong for Scots in...

Dell wants your laptop to wirelessly charge your phone

Have the Dangers of Extra Pounds Been Exaggerated?

New Zealand court to allow extradition to China in...

The scene in California’s battlegrounds

Germany to use windfall tax income to reduce energy...

Dying Light 2 has a game-breaking crash – but...

One taken to hospital after serious fire at flat...

Sound and fury, signifying nothing

Escaped 18ft python on roof of house in Chandlers...