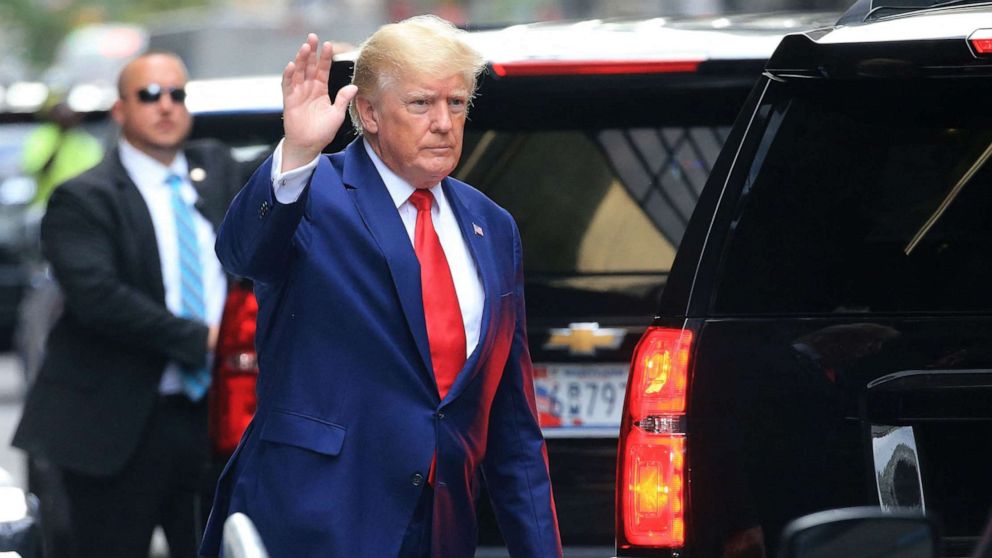 Former President Donald Trump received a subpoena in the spring for documents related to what Trump is believed to have failed to turn over to federal investigators, sources familiar with the matter told ABC News.

It is not immediately clear what specifically the subpoena was seeking and whether Trump provided any documents in response to the subpoena, the sources said.

The subpoena came in the spring and played a role in a visit by federal investigators in June, the sources said.

CNN and The New York Times were first to report the information about the subpoena. Calls for contact tracing system to be wound up

Netgear can give your old PC Wi-Fi 6E speeds...

John Fetterman raised half a million dollars dunking on...

Child dies from suspected case of brain-eating amoeba in...

Most Americans in new poll say US democracy in...

Canon EOS R3’s Eye Control AF could be the...

Man Dragged for Leaving Family With $100 for Christmas...

DJ Tim Westwood accused of sex with a 14-year-old

Economic Lessons From a Family Game of Monopoly

Tom Brady gets into ref’s face after he takes...

A new Google Cloud team is building services for...

Major US banks to start new year working from...

Tucker Carlson: No group benefited more from COVID than...

Abortion to remain legal in Wyoming while lawsuit proceeds

The Adams aide who consulted for oligarchs

Orlene expected to be hurricane off Mexico’s Pacific coast

Sergio Garcia launches into profanity-laced rant after learning of...

A possible end to the Kevin de Leon saga

The first all-civilian space crew has safely returned to...

Gabrielle Zevin Believes Games Show People Who They Really Are

Onboard the Disney Wish: A Little Family Competition Never Hurt Anybody