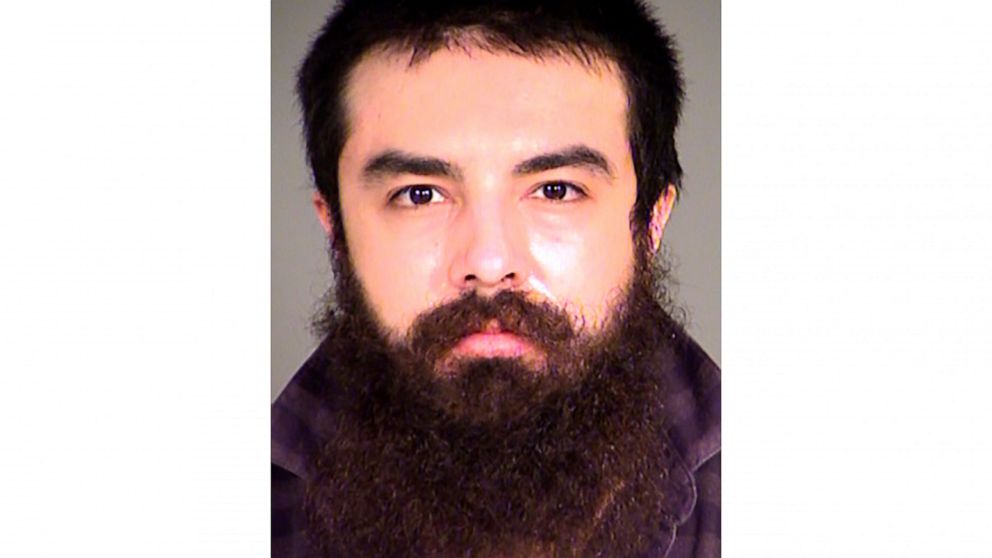 FOND DU LAC, Wis. — A jury in Wisconsin has convicted a man accused of intentionally targeting a motorcyclist in a fatal crash because of the victim’s race, in a two-phase trial that will eventually determine the defendant’s mental state at the time.

Daniel Navarro, a 27-year-old Mexican American from Fond du Lac, was convicted Wednesday of first-degree intentional homicide as a hate crime in the July 3, 2020 crash that killed Phillip Thiessen, who was white, in Fond du Lac County.

He was also convicted of first-degree recklessly endangering safety as a hate crime.

Thiessen, 55, was a retired special agent with the Wisconsin Department of Justice and a former police officer.

Because Navarro pleaded not guilty by reason of mental disease or defect, his trial moves to the next phase to determine his mental state at the time of the fatal crash. That will help determine whether he is sentenced to prison or a mental health facility.

Navarro told investigators he had been harassed by co-workers and neighbors, and poisoned, drugged and verbally attacked by white people because of his race, officials said.

During an interview at the sheriffs office, Navarro said he wanted to go to prison for the rest of his life so he could be free from his neighbors, who he could hear making racist comments through the walls of his house, according to a criminal complaint.

Justice Thomas’ influence over Supreme Court at a ‘zenith,’...

It looks like Starfield is returning a long-lost Elder...

Conjoined twins separated with the help of virtual reality

Singapore Clubs Can Fully Reopen This Month as Virus...

U.S. drivers holding on to their vehicles longer than...

Newspaper headlines:’ ‘Carried to her rest’ and an ‘outpouring...

Man Who Took Son From Wife Over Meetings With...

How to beat inflation: Buy what you know —...

A dapper Jason Momoa lays down the law in...

Assassin’s Creed Mirage is just one of three newly...

All eyes on Sinema

James Caan, star of The Godfather and other classic...

Disney Plus and company just dealt another big blow...

PowerPoint is being used as a lure to spread...

FA investigates after flares let off during Community Shield...