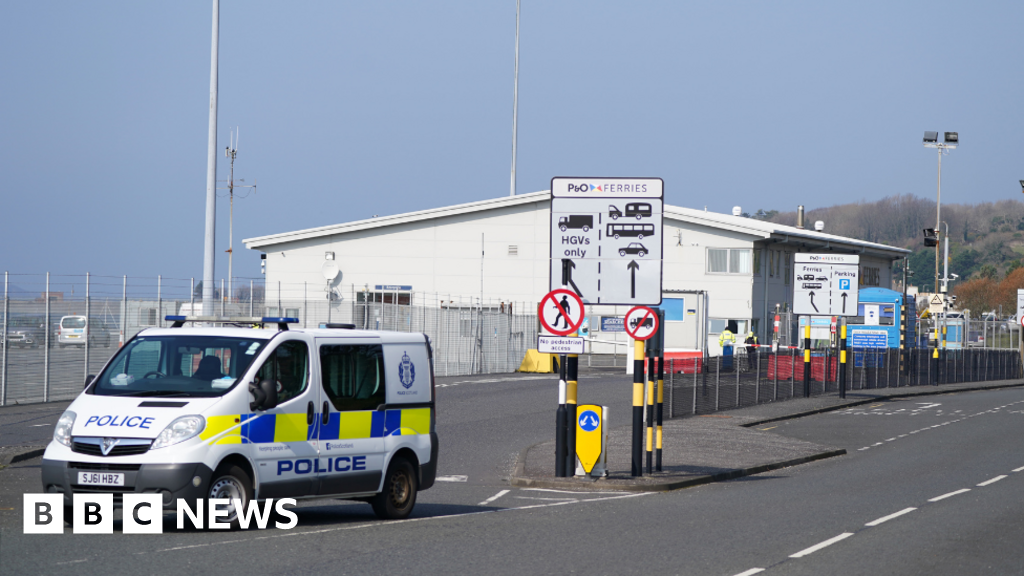 More than £1m of cannabis has been seized at Cairnryan after it was detected by a sniffer dog.

Police Dog Gizmo and his handler made the discovery on a lorry during routine checks in the port’s main terminal at about 03:00 on Wednesday.

The 46-year-old driver has been arrested and charged with drug supply offences. He was expected to appear at court on Thursday.

Police say the drugs have an estimated street value of £1.1m.

A spokesperson said: “Tackling illegal drugs and removing them from our communities is a priority for Police Scotland and part of that is targeting the transport routes used to courier drugs.

“We will continue to work to stop criminals bringing harm and misery to our communities.”

England playing behind closed doors after ban is an...

What’s the Link Between Covid and Diabetes?

How the brain perceives threats and transforms them into...

Moon Knight’s weekly releases are ruining the Disney Plus...

MAGA hats and QAnon: Inside Trump’s first rally of...

Putin Mocked After Foreign Leaders Keep Him Waiting at...

Alexei Ratmansky: The challenges of staging Ukranian ballet during...

Covid’s Death Toll is Worse Than We Thought

Attorney General Bill Barr & What The Media Got...