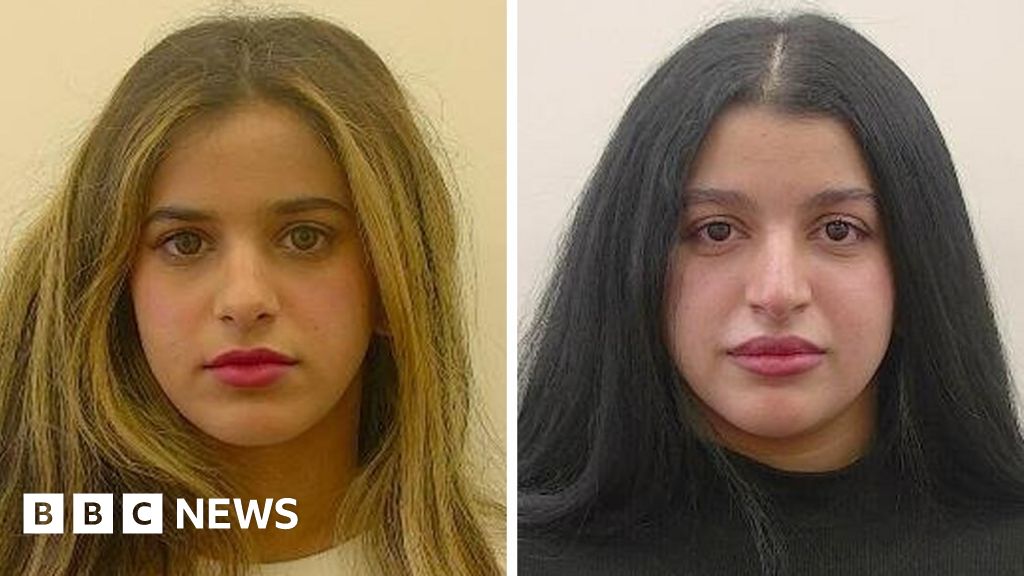 On 7 June, Australian authorities knocked on the door of a Sydney apartment.

Mail was piled up outside the door, and the tenants hadn’t paid rent in more than three months.

Inside, they found two dead women – sisters from Saudi Arabia – whose bodies had laid undiscovered, in separate bedrooms, for weeks.

There were no signs of forced entry to the apartment and no obvious signs of injury, police have said, describing the deaths as “suspicious” and “unusual”.

They’re still waiting for a coroner to conclude how the women died. Local media reported initial toxicology and autopsy results were inconclusive.

“We don’t know a lot about the girls,” Detective Insp Claudia Allcroft told reporters last month in an appeal for public help.

“We hope that someone may be able to assist our investigators.”

Little has been made public. The pair moved to Australia from Saudi Arabia in 2017 and sought asylum but authorities have not said why.

Police have said there is “nothing to suggest” their family should be considered suspects.

Image caption, The women’s apartment was in this building in Canterbury, a suburb of Sydney

Both women worked as traffic controllers while they studied at a vocational education school. What they were studying is unknown.

Neighbours of the sisters have told local media that they mostly kept to themselves.

Their building manager has told reporters the pair had asked him to check security footage in the months before their deaths. According to Michael Baird, they had been concerned their food deliveries were tampered with. The footage did not reveal anything.

Mr Baird asked police to check on them in March, and they told officers they were fine.

When he later stopped by himself, the pair seemed like “two little sparrows scared of something”, Mr Baird told the Sydney Morning Herald.

Though police remain tight-lipped, the case has generated huge interest in Australia – was it suicide, foul play, or something else?

Local media reports may provide some clues – but none have been confirmed by police. Furthermore, this jumble of information has often painted an unclear or seemingly contradictory picture.

The Australian newspaper reported that one of the women feared being persecuted in Saudi Arabia because of her sexuality, and the other had become an atheist. Both homosexuality and atheism are illegal in the conservative Islamic country.

The Australian Broadcasting Corporation (ABC) reported necklaces with Christian crucifixes were found in the women’s rooms.

Another report said their asylum claims had been rejected and they had struggled to pay rent.

One unidentified person told the ABC he spotted an unfamiliar man in the lobby of the sisters’ building several times before they died. When confronted, he said he was from the women’s apartment.

It has also been reported that Asra, the older sister, took out a restraining order against an unnamed man in 2019, but dropped it soon after.

Police have not commented on any of these reports, and the BBC has been unable to independently verify them.

A current real estate listing for the apartment – which is available for rent again – includes this line: “According to the police, this is not a random crime and will not be a potential risk for the community.”

The deaths of Asra and Amaal have frightened and devastated Saudi women in Australia.

“Many of us are looking over our shoulders,” says Saffaa, an activist and artist who asked to be identified only by her first name.

Saudi authorities and families can remain a danger to fleeing women even once they make it abroad, she tells the BBC.

She points to the story of Dina Ali Lasloom, who in 2017 made it to the Philippines before she was forced by relatives to return to Saudi Arabia. She hasn’t been heard from since.

Given Asra and Amaal had succeed in leaving Saudi Arabia, Saffaa finds it very hard to believe the sisters killed themselves in Sydney – a city where they had lived for five years.

Most in the city’s Saudi asylum-seeker community knew of them before they dropped out of contact about six months ago, she says.

“Something obviously went really wrong for them that they became increasingly scared and isolated,” she says.

Regardless of how the women died, it is clear Australia failed them, says Human Rights Watch researcher Sophie McNeill.

“If you’re Syrian or Afghan, you can tap into a wider circle of people who are in a similar situation, but the Saudi female asylum seeker community is really small and there’s a lot of fear, a lot of paranoia,” Ms McNeill says.

On top of that, many face financial hardship. In Australia, asylum seekers waiting for their claims to be assessed receive a meagre allowance.

“They’ve often had quite a privileged upbringing, financially… so it’s really a brave, incredible decision when they flee,” Ms McNeill says. “They’re turning their back on financial security.”

Saffaa agrees such women face unique circumstances. A decision to deny the sisters visas – if true as reported – would have been “reckless and negligent” and caused them incredible stress, she adds.

“I am still feeling troubled by the possibility that they had no one to support them and walk them through their… options,” Saffaa says.

The case underscores the need for Australia to better support the Saudi asylum seeker community, both women say.

“Obviously they must have faced feeling so alone and scared,” Ms McNeill says.

“They came here for safety and we didn’t help them.”

Media caption, The urban farm helping refugees and the planet

Global warming and land use change to drive more...

Capitol rioter gets lighter sentence for cooperating with House...

Hedgehog found on Isle of Barra for first time

Turtle hatchlings emerge from nest and head to ocean

Ukraine’s Kalinina will use Wimbledon prize money to rebuild...

How tennis legend Arthur Ashe became one of the...

Celebrity birthdays for the week of March 27-April 2

Jason Clarke on Going ‘Too Far’ With Jerry West’s...

Biden insists Nord Stream 2 will be halted if...

Activist David Hogg removed from House hearing on an...

Congressman Michael McCaul on immigration reform and concerns at...

Analysis: Twitter has legal edge in deal dispute with...

A Business Owner Explains Why Some Companies Like Recessions...