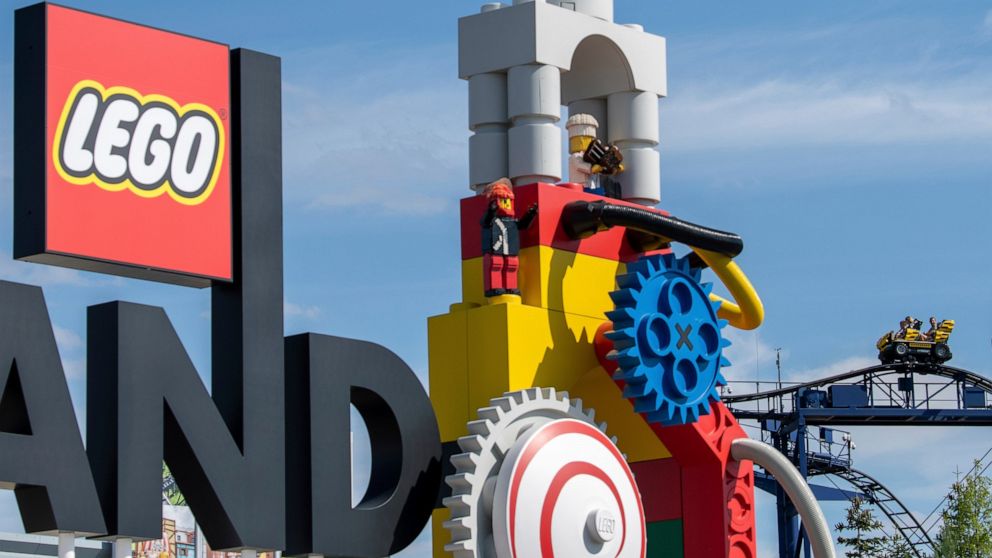 BERLIN — Two roller coaster trains crashed into each other Thursday at an amusement park in southern Germany, injuring at least 34 people, two of them severely, German media reported.

One roller coaster train braked heavily and another train collided with it at the Legoland park in Guenzburg, the German news agency dpa reported. Three helicopters were deployed to the scene, and fire and rescue services were called in to help.

It was not immediately clear how the crash could happen. It took place in the station of the Fire Dragon roller coaster, an amusement park spokesperson told dpa.

Last week, a woman died in another roller coaster accident in an amusement park in Klotten in southwest Germany. The 57-year-old woman fell out of the roller coaster as it was moving and died of her injuries. The cause for the accident has not been identified yet.

Rescuers search for 13 after boat sinks in Indonesian...

Power has been restored to much of Puerto Rico...

Religious organization accused of pressing conservative views on some...

Google just made it easier to find exactly what...

Is Fasted Cardio Safe? Risks Vs Benefits, According to...

Norway to ramp up offshore wind in drive to...

Verizon and AT&T will not delay 5G C-Band rollout,...

Platinum Jubilee: What does Scotland think of the Queen?

Queen’s funeral: People advised not to set off to...

The Papers: ‘Vigil for mama’ and ‘silence speaks volumes’

Cricket quiz: How much do you remember of the...

Biden to focus on countering China during stop in...

How Russia’s invasion of Ukraine ‘holds the environment hostage’