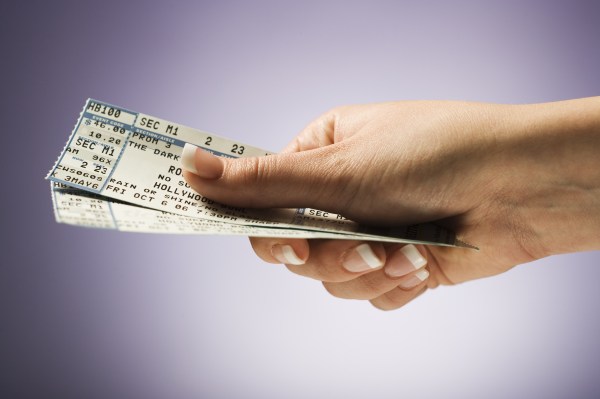 To get a roundup of TechCrunchs biggest and most important stories delivered to your inbox every day at 3 p.m. PDT,subscribe here.

Hello, Minnesota! Were back with another City Spotlight on September 7, where all eyes are on Minneapolis. Burnsy wrote up a teaser of the event for you. Because you read this newsletter and we love you, you can sign up completely for free here. Okay, well be honest; its free for everyone. But you do read Daily Crunch, and we do love you. So weve got that going for us, like the big happy family we are. Christine and Haje

Looks like LongHash ventures are on a roll, Jacquelyn reports, as it launches its second fund, weighing in at $100 million. The firm is investing in startups that are supporting web3 infrastructure. The second fund is substantially larger than the first fund, which came in at $15 million.

How to conduct a reduction in force: Planning, execution and follow-up

It’s hard to argue with “measure twice and cut once,” especially when it comes to laying off employees.

Few managers have overseen a reduction in force, which is why Nigel Morris, co-founder and managing partner of QED Investors, has been sharing a five-page document with his portfolio company CEOs to give them guidance.

“We broke the process down into three parts: planning, execution and follow-up,” he writes in a TC+ post that condenses the advice hes giving the founders he works with.

“The unavoidable reality is that while youll need to conduct the RIFs in an organized manner that is grounded in strong business rationale, there is always an overarching need to deliver the message with empathy and respect.”

Jagmeet wins Big Tech headline of the day for his story, Snapchat+ arrives in India and it costs just 62 cents. The social media channel joins others in launching a paid version in India at a fraction of the cost it charges globally. Meanwhile, Manish brings us more news from India that the country is putting some guidelines in place for more lending app transparency and consumer controls.

Brian continues to be our Samsung guru with more from the electronics giant, including the new version of the Galaxy Buds, the latest additions to the Galaxy Watch and a look at the new foldable products coming out later this month.

The next time you go into Whole Foods, stick out your palm. Lauren reports that Amazon is expanding its palm-scanning payment technology to 65 more locations. Grocery tech is a hot topic these days, so look out for some TechCrunch+ love for the industry this week.

Again, we had a number of stories from yesterday that seem to still be on readers minds, so lets dig in to a few: Elon Musk was having an okay good day. SpaceXs Starship hit a milestone, Aria writes, but Rebecca reports Musk sold nearly $7 billion in Tesla shares, perhaps because that $44 billion check to Twitter is going to bite. Meanwhile, there were layoffs for Microsoft, iRobot and Hootsuite. And Coinbases earnings were as expected, Jacquelyn, Alex, and Anita write. ‘Murder’ painted in red outside Russian Embassy in DC

Police official on leave amid probe over Ronald Greene...

Affirmative action is on the docket as Harvard and...

Keeping financial tabs on Instacart as it preps its...

A former Boston banker was charged with raping 2...

REI has up to 50% off outerwear from Patagonia,...

Twitter finally gets around to adding direct Insta and...

Stay in a sumptuous room inside the Moulin Rouge

Parents will call the shots in November’s elections and...

‘We Met in Virtual Reality’ finds love in the...

Pandemic and ‘revenge travel’ helps power Heygo to a...

Alibaba, Netease Picked in First Batch for US Audit...