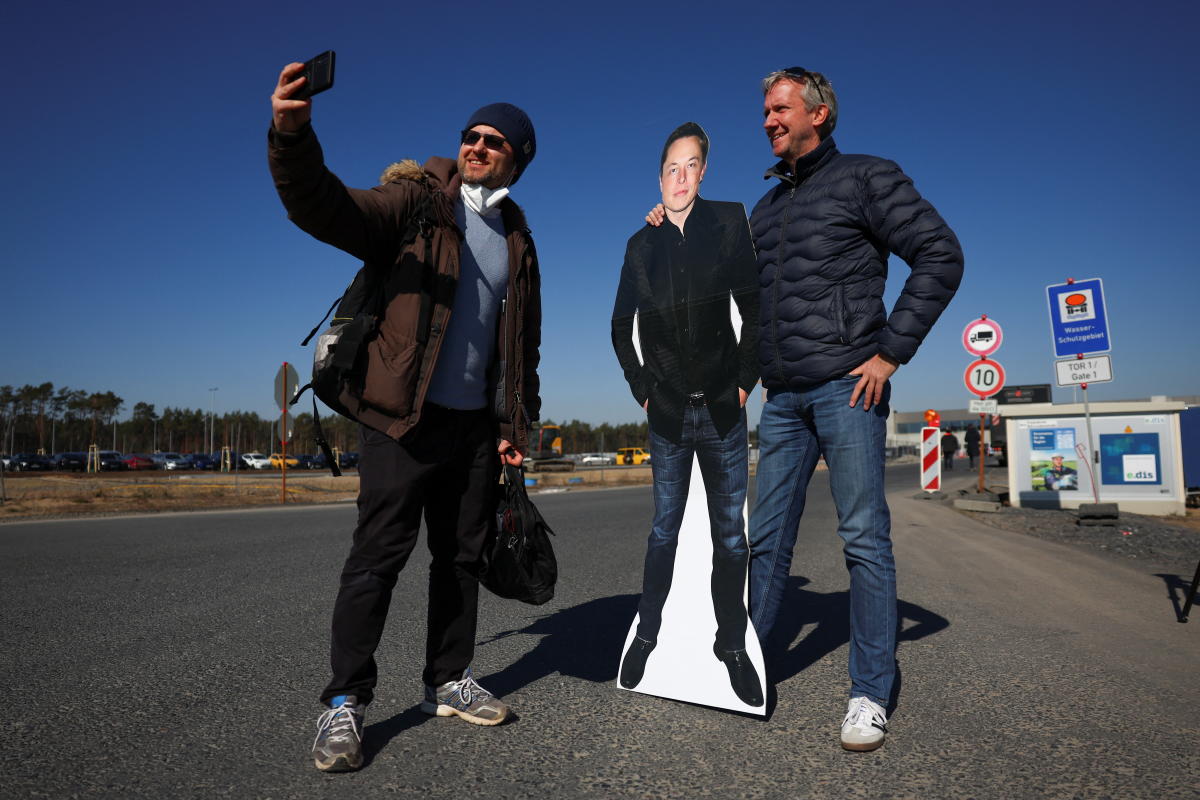 A mere two days after accusing the company of fraud

, Elon Musk has challenged Twitter CEO Parag Agrawal to a public debate about the percentage of bots on its platform. Let him prove to the public that Twitter has <5% fake or spam daily users, Musk said in a tweet

The Tesla and SpaceX executive issued the challenge after responding to a thread in support of his legal case against the company. If Twitter simply provides their method of sampling 100 accounts and how theyre confirmed to be real, the deal should proceed on original terms, he said

I hereby challenge @paraga to a public debate about the Twitter bot percentage.

Let him prove to the public that Twitter has <5% fake or spam daily users!

Musk then began polling his followers, asking them whether they believe fake accounts make up less than five percent of Twitters daily user base. The two options are Yes and Lmaooo no. With 66.6 percent of vote as of the writing of this article, the latter is ahead at the moment. Voting ends on Sunday.

The stunt is unlikely to prompt a response from Twitter. The companys trial against Musk

will start on October 17th

and could finish in a matter of days. In the complaint it filed this week, Musks legal team said a Botometer

analysis found a much higher number of fake accounts than the less than five percent claimed by Twitter. The company quickly shot back, calling Musks statements “factually inaccurate, legally insufficient and commercially irrelevant. Fallout on the right over the Jan. 6 hearing

Google and Facebook reportedly struck a secret deal to...

Lili Reinhart criticizes Kim Kardashian for ‘starving’ herself to...

Arizona on track, for now, for 1st execution since...

Majority of current-gen GPUs now selling at or below...

Opinion | The Delicate Art of Not Running Against...

Over 500 escape from rehabilitation center in Sri Lanka

‘She was going to be someone.’ Families and friends...

Breast cancer screening process in Scotland to change after...

Lawyer Dan Nguyen travels the world with his three...

Cathay Will Cooperate With Government Probes on Omicron Outbreak

Your Evening Briefing: How the Tweet That Triggered Jan....

The America COMPETES Act will help businesses and workers...

Transcript: A Top Antitrust Lawyer on How Increased Competition...

HIMARS May Have Prevented Mariupol 'Tragedy' in Ukraine: Polish Diplomat