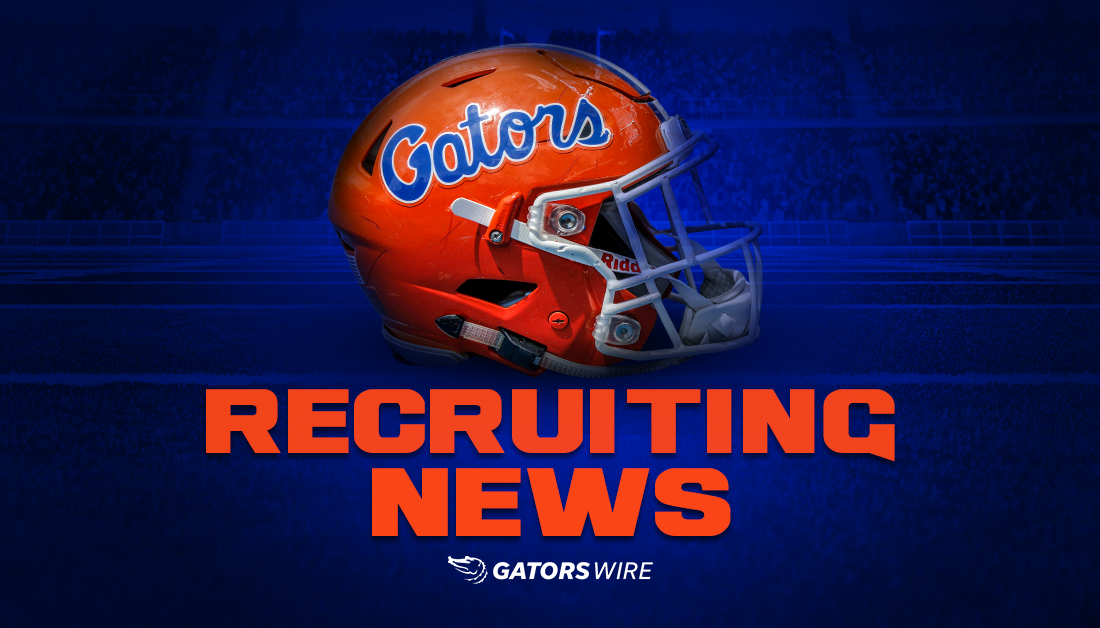 Florida footballs recruiting efforts have been the topic of attention of late after a late July push that saw the team rise meteorically in the rankings thanks to the commitment of a few of the best that the prep level has to offer. While the Gators are mostly focused on players who are still looking for their collegiate destination, Billy Napier and Co. are not shying away from plundering their opponents as well.

Among those the program is looking to poach is four-star safety Jordan Pride out of the renowned IMG Academy in Bradenton, Florida, who is currently committed to the Florida State Seminoles. The multi-sport athlete gave his word to FSU back on July 3 but nothing is set in stone quite yet.

The 6-foot-1.5-inch, 175-pound defensive back joined in on Floridas big recruiting weekend and came away intrigued by what Napier has cooking in the Swamp. They always treat me like Im a king, Pride told Gators Online. They like my length and how fast I move at my height. Also, my ball skills. They said Im a ball hawk on the field.

Floridas head coach has taken the lead in the rising juniors recruitment with co-defensive coordinator and safeties coach Patrick Toney also carrying a load in the efforts to flip the young student-athlete. After a courtship that dates back to his visit for the Tennessee Volunteers game last season, he finally received an offer from the Gators on June 6 but UFs Tallahassee rivals won out. For now.

It comes as no surprise that the in-state safetys talents are a coveted asset, with Alabama Crimson Tide, Texas A&M Aggies, Miami Hurricanes, Kentucky Wildcats, Michigan State Spartans and Mississippi State Bulldogs among many vying for his commitment. No official visits have been made nor have any dates been set as of yet, but the highly-sought recruit will get his chance to sample the college football platter this upcoming season.

Pride is ranked No. 74 overall and No. 8 at his position in his class nationally according to the 247Sports composite, while the On3 consensus has him at Nos. 107 and 11, respectively.

Gators pushing hard for local defensive lineman in class of 2024

This top running back recruit sets his commitment date

Dooley’s Dozen: How Florida football can go undefeated this season

Dooley’s Dozen: 12 reasons why Florida will be better than people think

Let us know your thoughts and comment on this story below. Join the conversation today! Apple’s AR/VR headset is likely to be a no...

Carville advises Democrats to ‘quit being a whiny party’

Man accidentally sets self on fire aboard bus in...

Russian victory in Ukraine would be ‘complete religious freedom...

‘The Bachelorette’ Gets Shock Format Change as Gabby and...

EU to Ban Russian Flights in Effort to Further...

Man reunited with phone lost in River Wye for...

Ingraham: Left only thrives ‘when we’re at each other’s...

Daredevil Mom Finds Glory Through Rally Racing In Her...

You’ll be waiting a long time for the next...

Is This the End for Boris Johnson?

Series win over Australia is ‘proof’ to steel England...

Pence says ‘we need to continue to arm Ukraine,’...

Montana may show how election offices are 'addicted' to private money like...

Officer once charged in Freddie Gray case gets promoted