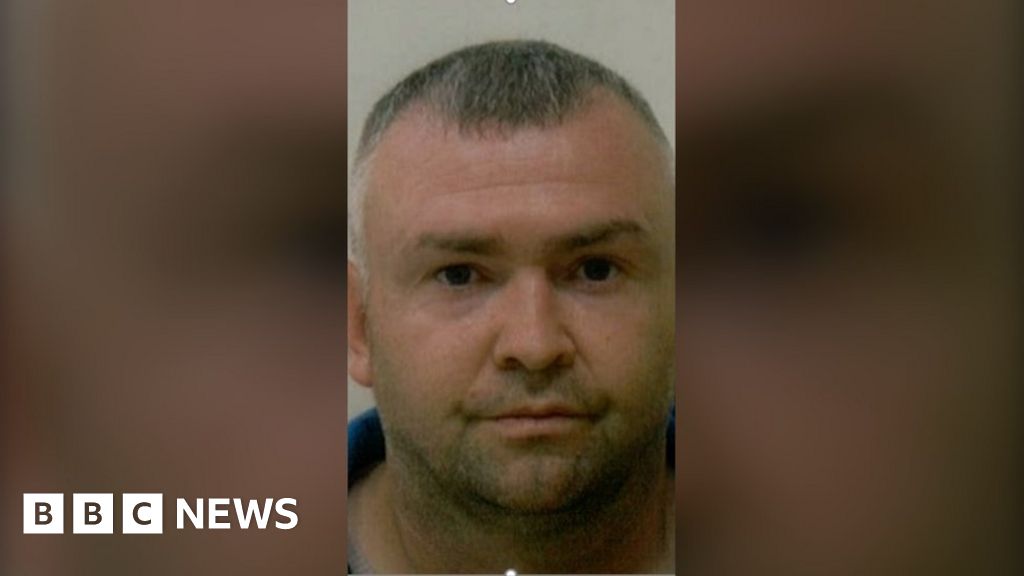 A man has been arrested on suspicion of the murder of the missing County Tyrone man Damien Heagney.

The 47-year-old’s disappearance was first reported as a missing person case.

The PSNI have said they now believe he was killed and have begun a murder inquiry.

Mr Heagney, from Cookstown, was reported missing in July but police have since established that he was last seen on New Year’s Eve.

They arrested a 50-year-old man after a search in Cookstown on Saturday,

“On 19 July, police received a report that Damien was missing. Whilst I’m keeping an open mind, I now believe that Damien has sadly been murdered,” said Det Ch Insp Rachel Wilson.

She added that the last reported sighting of Mr Heagney was in the early hours of 31 December 2021 in Dromore, County Tyrone.

The arrested man was detained after a property was searched.

The police appealed to anyone with information about Mr Heagney’s disappearance to contact detectives in the PSNI’s Major Investigation Team.

Mr Heagney was described as being about 5’10” tall and of stocky build. US adult smoking rate fell during first year of...

Doctor says handcuffs may have hindered attempts to treat...

Novak Djokovic is motivated to compete again for biggest...

US Navy offers cash for tips to seize Mideast...

‘I couldn’t care less.’ What some young Britons think...

The Bubble Portfolio Is Getting Absolutely Crushed

Scottish Family Party to focus on education in council...

Bees Ejaculating Themselves to Death in Heat Waves: Viral...

‘Fingers crossed!’: Djokovic hopeful he can compete at U.S....

Depp v. Heard: How to Watch Clips of Witness...

Motorcyclist killed in crash with tractor in Ayrshire is...

Drink-driving suspect was looking for Donald Trump at RAF...

Third round would be good outcome for Raducanu in...

Zelensky adviser: Conflict should end ‘no later than in...

If you want to upgrade your Dell laptop memory,...

Nearly 60 percent of Americans now have antibodies from...

Tucker Carlson: How long before protests like the ‘Freedom...