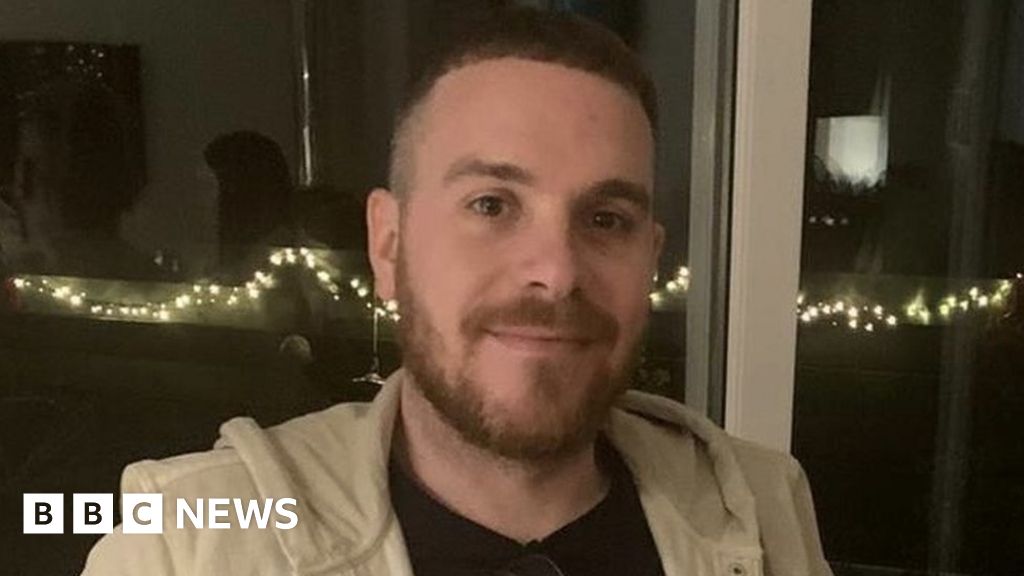 A 35-year-old man has died in hospital after being hit by a car in Edinburgh.

Paul McGlade was struck by the black Mercedes A Class car on Colinton Road at about 13:35 on Saturday 30 July.

He was taken to the Royal Infirmary of Edinburgh where he died on Tuesday. The 20-year-old male driver of the car was not injured.

Police Scotland said inquiries were ongoing and have urged anyone who may have information but has not yet spoken to an officer to get in touch.

Fact Check: Was There Ever Cocaine in Coca Cola,...

A Cheap Tech Stock Made the Cut for Europe’s...

Disinformation board to take aim at false Russian and...

What a Vaccine Reporter Learned in One Year

Macron’s Lead Is a Relief for Investors, But Markets...

Russia storms key steel plant in Mariupol as some...

Bantamweight Kash Farooq in ‘shock’ at being forced to...

Early winners at the Oscars include ‘Tammy Faye,’ ‘Dune’

Ofcom wants broadband firms to do more to help...

Sweden and Finland closer to joining NATO as member...

White House hopes for light at the end of...

Israel to end mandatory COVID-19 tests for arrivals at...