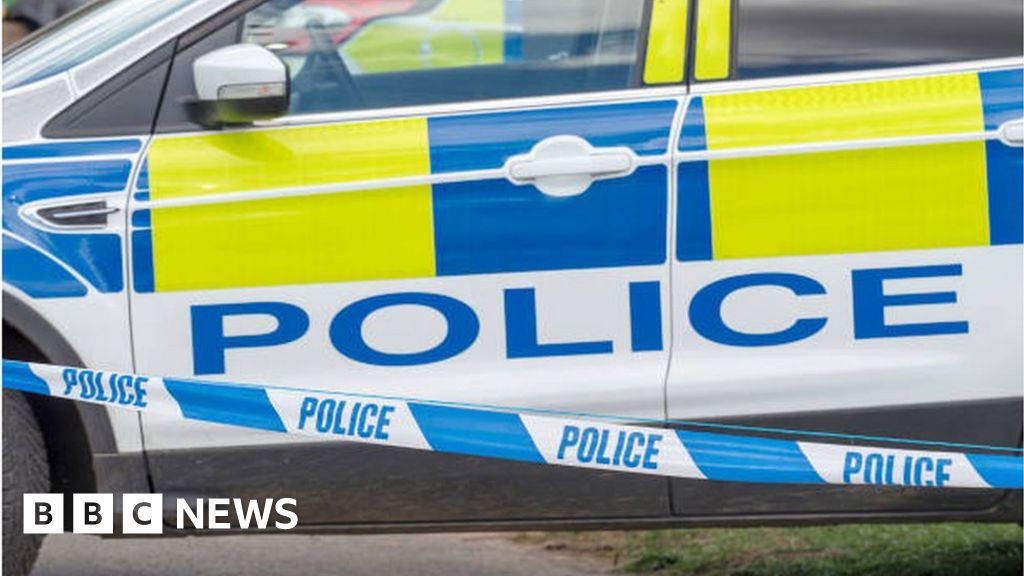 Six people have been arrested on suspicion of murder following the death of a man at a holiday park.

Emergency services were called to the Parkdean Resort, in Lydd Road, Camber Sands, on Friday to reports of an altercation involving a group of people.

Sussex Police said a 58-year-old man had died in the early hours of Saturday following the incident.

The force said all six people arrested are being held in custody.

Det Supt Jon Hull said: “Our investigation is at a very early stage, but I would like to reassure the public that this appears to be an isolated incident with no wider risk of harm.

“Officers are now working to establish the full circumstances while the victim’s next of kin are supported by specialist officers.” SE Asia urges US, China to avoid provocation over...

Biden to get update on U.S. infant formula supplies...

Time to check Mega Millions numbers: Are you a...

DuckDuckGo, others warns Big Tech will attempt to weasel...

Taylor calls for Griner’s release at Hall of Fame...

Beltrn Brings His Own Baggage to Next Year’s Hall...

House to vote on bill to help veterans exposed...

US reporter on FBI wanted man found in Scots...

Joe Rogan shares apology for ‘regretful and shameful’ use...

AP-NORC poll: Low marks for Biden on economy as...

Team by team analysis of the French Grand Prix...