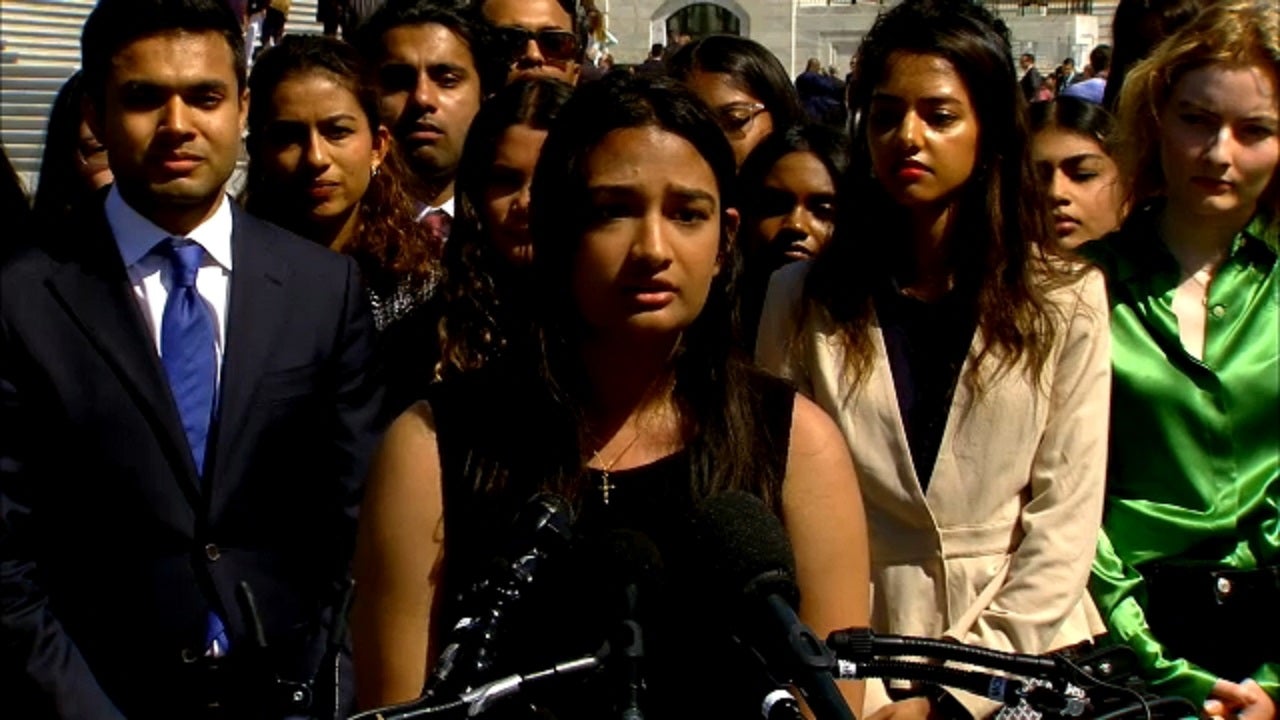 For hundreds of thousands of young legal immigrants, the clock is ticking toward self-deportation.

Dip Patel was born in India, but after a stop in Canada, he came to the United States legally on his parents’ work visa when he was just nine years old.

Country caps on certain employment-based visas mean when more than 200,000 – like Dip – turn 21 years old, they age out of the system, are forced to wait in line for a green card or even leave the country.

“Something that most people aren’t aware of, that it’s possible for an immigrant child to be brought here legally, be raised and educated here, but then still not have a clear way to stay or a path to citizenship,” Patel told Fox News.

Patel and others in his group, Improve the Dream have worked for years to try and bring awareness to documented dreamers. Fox News first interviewed him in 2019. Advocates from both sides of the aisle are working to slow down the ticking clock.

“We are termed as documented dreamers. That is to emphasize that we are children who grew up here, but we did have some sort of a documented legal status, he said.

Iowa Republican Rep. Mariannette Miller-Meeks was one of the first members to raise her hand to help 18 months ago.

“We need these young talented people. Unlike talk of other individuals who come here illegally through no fault of their own, these young people are here with their parents,” she said.

Miller-Meeks helped craft what became Americas Children Act. It passed as part of the National Defense Authorization Act in the House earlier this year. The Senate will vote this fall.

If passed and signed by President Biden, Patel and other documented dreamers will have breathing room, so they don’t lose their place in the long and getting longer green card line.

“This is so important because we are your friends, we are your neighbors, we are Americans, and we love this country.” Deadly extreme weather year for US as carbon emissions...

The Pandemic Gave Scientists a New Way to Spy...

No guarantees Swiss will always have enough gas, minister...

At least 8 dead amid Kentucky flooding

‘Their Whole Identity Has Been Taken From Them’

Boris Johnson: I stick to what I’ve said on...

Blinken to deliver remarks on ‘Russian threat to peace...