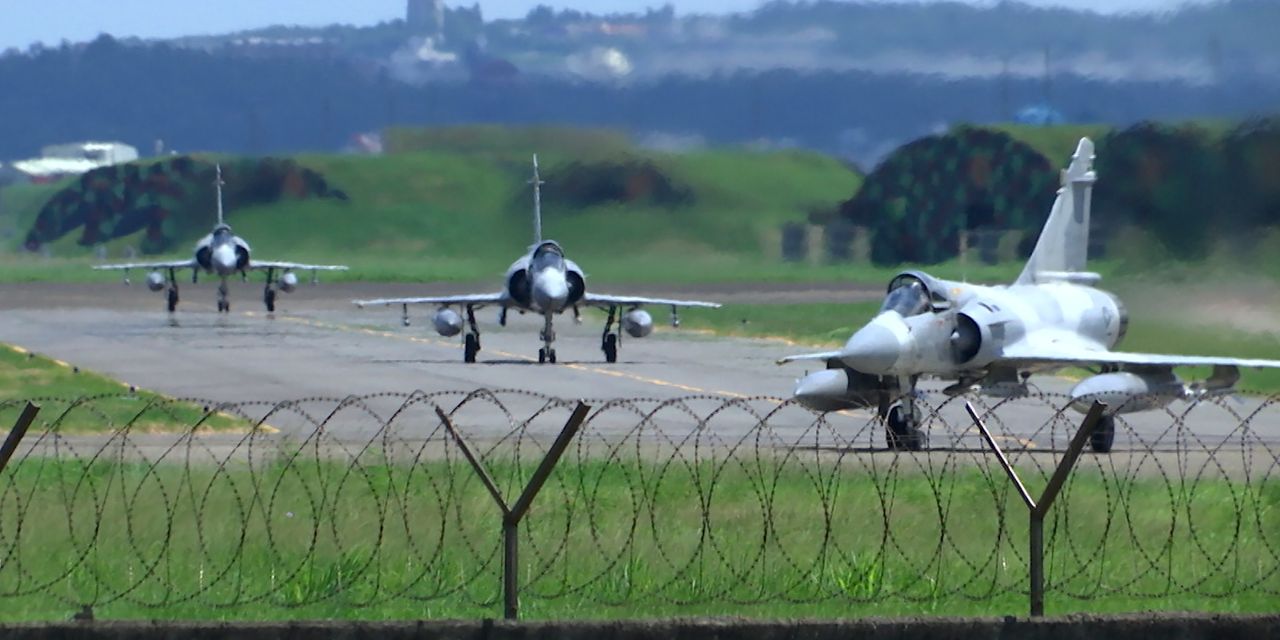 Nancy Pelosi, the speaker of the U.S. House, has come and gone in Taiwan. In her wake have come missile flyovers, enough discussion to briefly crash Chinas Twitter-like microblogging service Weibo, the largest Chinese military exercises near the Taiwan Strait in decadesand for those on the island, a surreal sense of life mostly going on.Markets reacted strongly but not catastrophically. U.S. 10-year Treasury yields fell to a four-month low ahead of Mrs. Pelosis arrival as investors fled for safetyand then jumped back after her plane landed without incident. Taiwans main stock index, after a precipitous drop Tuesday, has since clawed back all that ground. Shares of Semiconductor Manufacturing International Corp Chinas chip manufacturing national champion, which also dropped ahead of the visit, have gained 15% since her plane landed and China announced its military drills. The S&P Defense and Aerospace Select Index is up 9% since July 18, when news of Mrs. Pelosis planned trip first broke, outpacing the S&P 500s 8% gain. Tory leadership: What is the position of the candidates...

Nicola Sturgeon: Omicron Covid restrictions were worth it

Baltimore parking garage turned into morgue for over 200...

‘Less Than Strangers’: Brother Backed for Excluding Step-Siblings from...

Pennsylvania man arrested, charged after slapping Biden ‘I Did...

Putin vows Russia’s military goals in Ukraine will be...

Musk breaks silence on Twitter, posts a picture with...

Google’s DIY Pixel repair is here, and it looks...

‘Alzheimer’s disease is the only illness where the person...

Macau shuts down casinos in race to curb COVID...

‘Havana syndrome’: US baffled after new cases in Europe

Couple married for 91 years and still in love

Awkwafina issues statement addressing accusations that she has used...

Covid in Scotland: Call for clarity over shop regulations

Brazil manifestos seek to rein in Bolsonaro before election

No bond for 2 charged in connection with alleged...