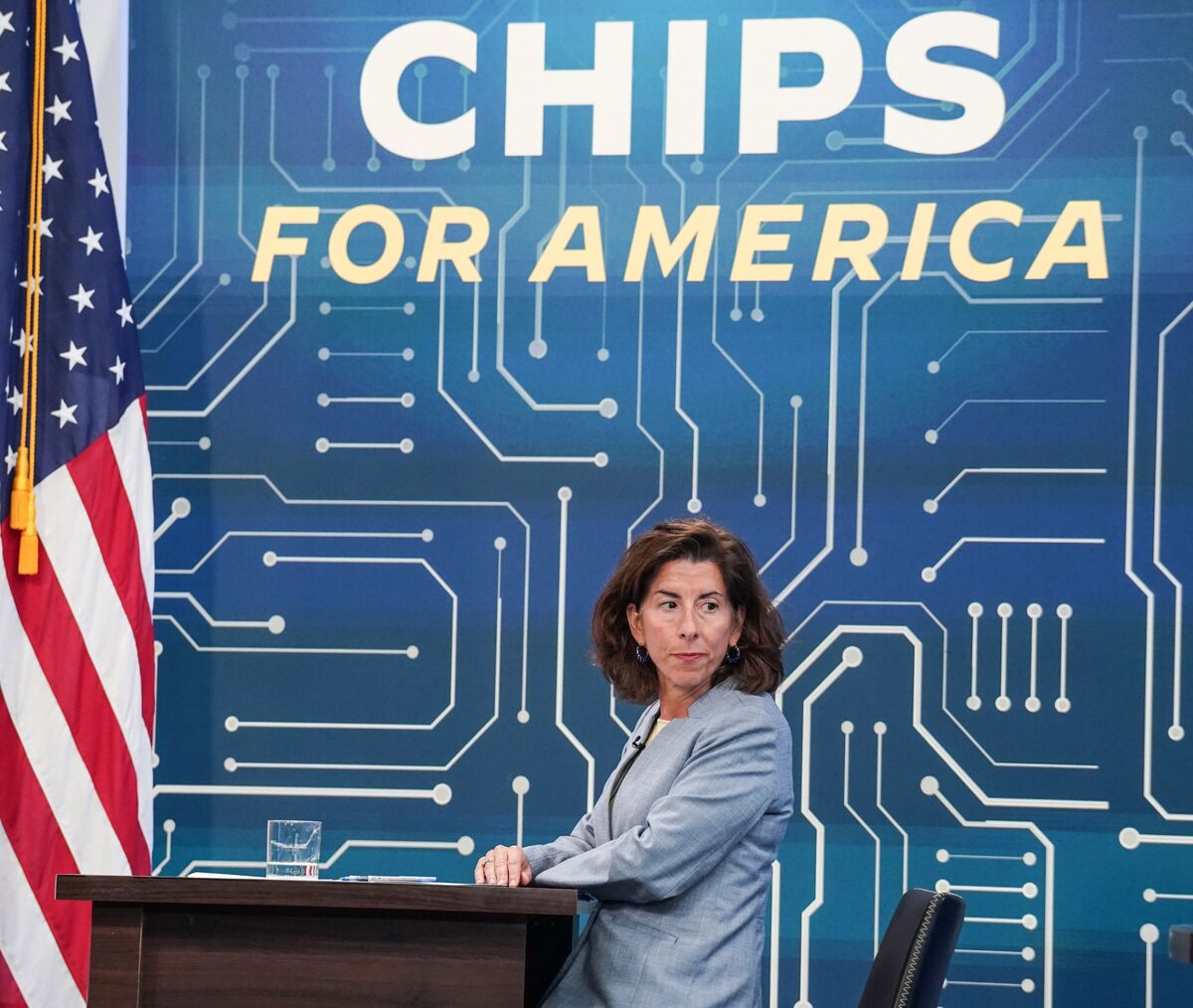 subsidies for making semiconductors, evidence is mounting that demand for chips is softening.

contributed powerfully to the initial wave of inflation last year. The automobile industry in particular found itself running out of semiconductors vital for the modern vehicle. That crimped supply, sending prices of both new andin a knock-on effectused cars Norwegian cruise ship runs aground; no passengers on board

Emerson Royal: Footballer unscathed after gunfight during mugging in...

US midshipman plunges to death at Chilean waterfall

This Is Going To Hurt: Ben Whishaw on a...

What weapons is the UK giving Ukraine?

Officials: Fugitive who escaped from prison bus killed by...

Over 1,000 public defenders call on Senate to confirm...

Ed Sheeran, Adele and Inflo up for IvorNovello awards

New Zealand 12-23 Ireland: Irish ‘back themselves against anyone’...

One dead, 30 injured after vehicle hits crowd near...

‘I Have Monkeypox, This Is What It’s Really Like’

Kyiv has transformed into a fortress, with its residents...

The Maeving RM1 Electric Motorcycle Is a Stylish Urban Steed