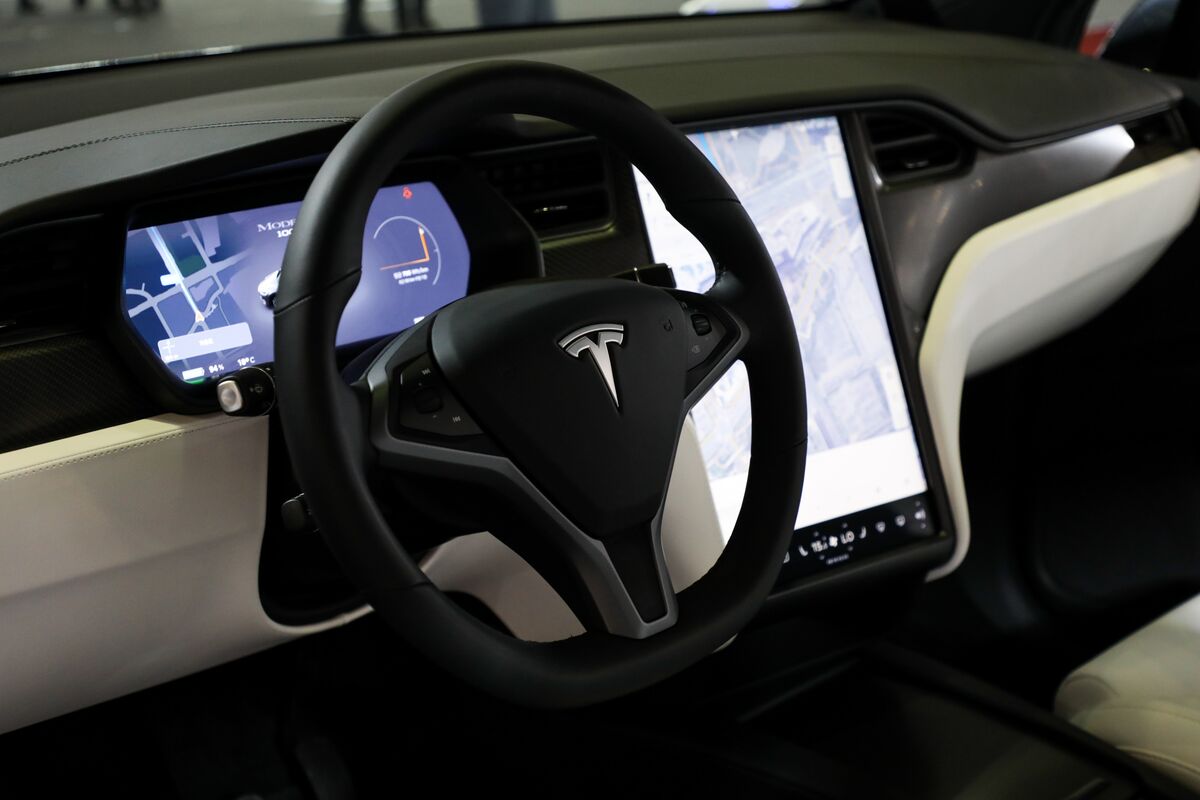 Tesla Inc. was accused by a regulator of disseminating false statements about its vehicles Autopilot and Full Self-Driving features, leading customers to believe they are more advanced than they are.

The California Department of Motor Vehicles said the company violated the law when it disseminated statements that are untrue or misleading. The complaints, made in letters to the state Office of Administrative Hearings on July 28, were first publicized in a Los Angeles Times report Friday. Tesla didnt respond to a request for comment.

Autopilot and the promise of fully self-driving vehicles are a big part of the Austin, Texas-based companys lofty valuation. However, regulators have raised questions about the capabilities of those features. The National Highway Traffic Safety Administration, or

NHTSA, is probing several Tesla crashes that involved Autopilot, including those where Tesla cars slammed into parked first-responder vehicles.

The DMV is asking the company to provide more accurate terms and better descriptions to inform customers. If it prevails in a hearing against Tesla, and the carmaker fails to comply with the terms, the agency can refile its complaint and seek harsher penalties, according to a DMV representative.

Tesla has 15 days to respond to the DMV if it wishes to dispute or defend against the accusations. The California DMVs recent complaints are separate from the agencys ongoing review of the intended design and technological capabilities of Tesla vehicles.

The electric carmaker is a major employer in California, with more than 45,000 workers. Its factory near San Francisco, in Fremont, California, produces the Model S, X, 3 and Y.

In July 2016 Musk unveiled his Master Plan, Part Deux and said that all Tesla vehicles will have the hardware necessary to be fully self-driving. At Teslas shareholder meeting Thursday, Chief Executive Officer Elon Musk said FSD Beta, a version of software that has been rolled out to over 100,000 Tesla customers, is continuing to rack up millions of miles.

Were now at over 40 million miles, said Musk. And were still tracking very much to have widespread deployment of FSD Beta this year in North America. Fears of UK food and fuel prices rising due...

What’s the impact if Europe cuts off Russian oil?

Wingstop Says It May Take the Poultry Supply Chain...

The Genre-Transcending Mastery of The Staircase

Listen: Off the Ball with Stuart, Tam & Alan...

Migrant semi-trailer survivor reveals what may have saved her...

Dennis Gartman Says Stocks in Bear Market Until a...

How does Elden Ring play on the Steam Deck?

As Biden visits, a look at those targeted in...

Polls open in Kenyan presidential election said to be...

Russia tells Ukrainian troops in Mariupol to lay down...

Samsung pauses some Galaxy Tab S8 preorders due to...

Michigan man’s body recovered after jumping from a pontoon...