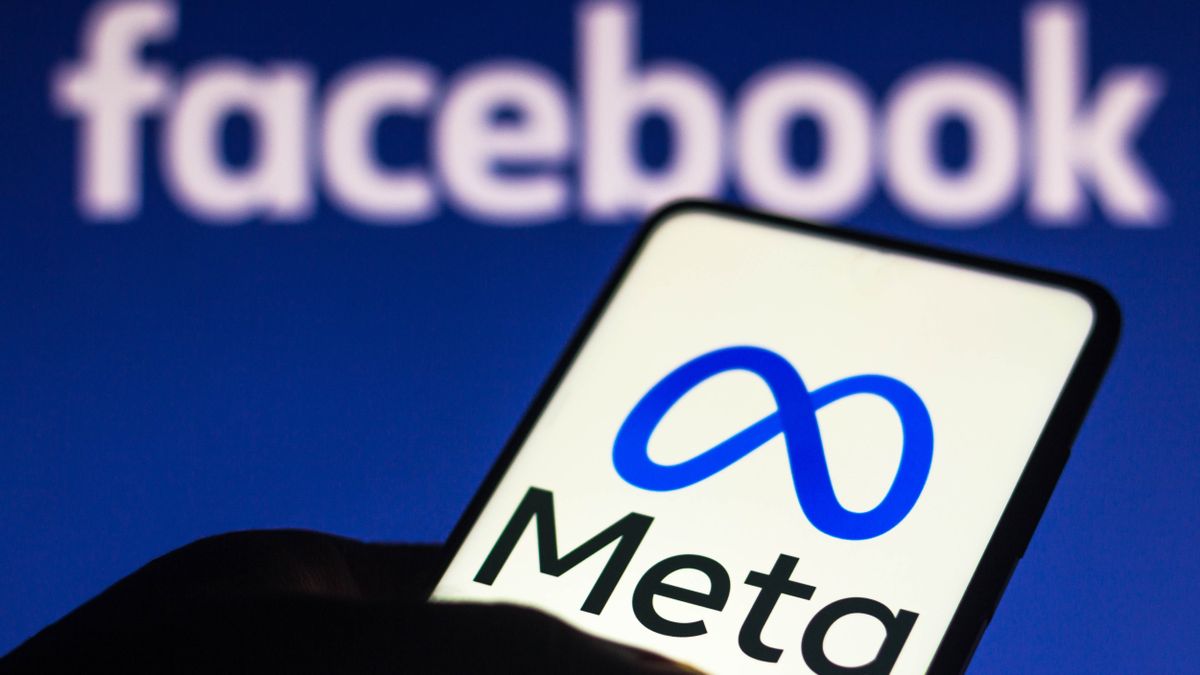 Meta has just unveiled the third version of its AI chatbot and you can talk to it right now.

Taking a break from its usual updates about the Oculus Quest 2 or ways it’ll ruin Instagram next, Meta has announced BlenderBot 3 – a follow-up to its previous prototype bots BlenderBot and BlenderBot 2.

By heading to the blenderbot.ai webpage (opens in new tab) you can ask BlenderBot questions like it’s a search engine or you can chat with it as you would a friend. If you use its search features, BlenderBot will not only provide you with the answer you wanted but will share where it got its information from, letting you click through to find out more.

Unfortunately, there is one restriction on who can chat to Meta’s new bot: you have to be in the US. Some of our writers tried using Express VPN to spoof their location from the UK, but were unsuccessful – however, you may find a different VPN is able to break through Meta’s location barrier.

Famously Microsoft released a Twitter chatbot back in 2016 called Tay which nefarious users quickly hijacked. Tay was designed to learn from the users that chatted with it. However, a concerted effort to spam Tay with hateful messages warped the bot’s responses.

Just 16 hours after being switched on, Tay was taken offline. The vast majority of its Twitter account’s tweets were deleted because they were filled with racist, homophobic and misogynistic filth.

Thankfully, Meta’s chatbot will likely be less prone to hijacking as it won’t regurgitate users’ comments to it. Instead, it will rely on data researchers previously fed it. This so-called large language model (LLM) approach to AI can help to create some competent bots  – like the hugely popular DALL-E Mini –  but they have other flaws that Meta is hoping to solve in its search for a reliable digital assitant.

If an LLM AI doesn’t have an answer to your question in its database, it’ll often do what every parent does when their kid starts quizzing them about a topic they know nothing about – it’ll make something up. Meta hopes its new bot will be able to get around this problem by using the internet to find answers to some questions, though Meta also wants to make sure its bot is serving up the right information from reliable sources.

That’s where you come in. Users that test out BlenderBot 3 are asked to provide feedback should they choose to opt into having their data collected.

We’ll have to wait and see how Meta’s experiment goes but if you’re a developer looking to delve into the mechanics behind BlenderBot 3, you can check out its underlying code and training dataset which Meta has shared on ParlAI (opens in new tab). You can even request access to the largest available model copy of BlenderBot 3 through a Google Form (opens in new tab).

If you want to check out some other fun AI, here are the seven best masterpieces created by DALL-E Mini.

(via The Verge (opens in new tab)) Man accused of putting sister in a 2-year coma...

Grenfell Tower: Five years on from disaster marked with...

Tim Moe on the Markets (Radio)

Partygate: PM says he will not resign following Sue...

Meet the American who created the nation’s first sports...

Hong Kong’s success in fending off COVID comes back...

Anyone who wants to ‘win’ on Roe shouldn’t want...

Unions criticise plans to tackle fire and rehire in...

EU agrees on new digital rules to rein in...

Summer gadgets to help you stay cool and save...

Inside the new Apple Store Brompton Road – where...

What is (and isn’t) working in Biden’s cyber strategy

Bengals vs Chiefs live stream: how to watch NFL...

Democrats try to stamp out school closures as virus...

Xbox Series S games are about to get a performance boost