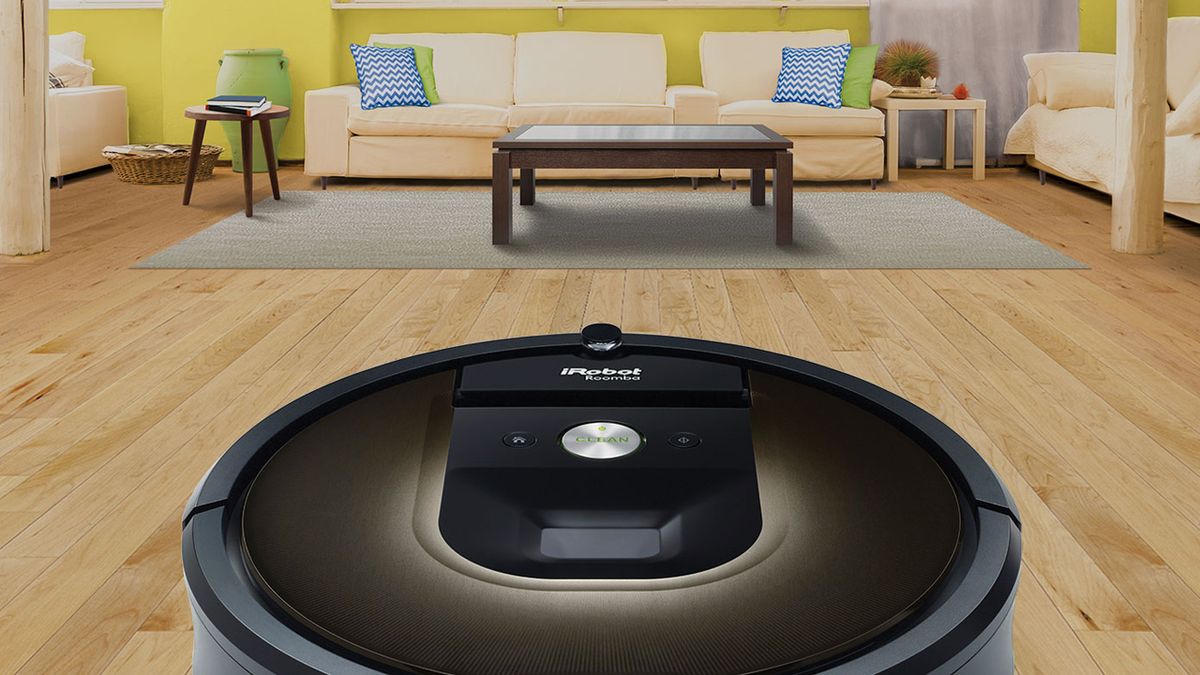 Amazon will buy iRobot for $1.7 billion. The deal, which the companies announced on Friday morning, will make the popular Roomba line of robot vacuums part of the Amazon family and fast-track a deeper integration with Amazon’s smart assistant Alexa and the company’s smarthome ecosystem.

Founded in 1990 by MIT roboticists Colin Angle and Helen Greiner, the company struggled for most of the 1990s, attempting to break into the toy game with an all-too-real and creepy robotic My Real Baby Doll (opens in new tab). iRobot, however, struck gold when it moved away from anthropomorphic bots and into the utility robot space, introducing its first Roomba robot vacuum in 2002.

The line has grown from that initial, round, $199 robot, to an entire line of Roombas with most of them looking quite similar to the original automated home helper. iRobot eventually branched out into robot gutter cleaners (the Looj (opens in new tab)), and robotics mops (the Braava Jet).

It’s also done some acquiring of its own, snapping up Evolution robotics (opens in new tab), makers of a competing Mint floor cleaning robot, in 2012.

iRobot joins Amazon, the world’s largest online retailer, which has spent the last seven years building a broad line of smart home technologies, mostly under the umbrella of the Echo line. There are smart speakers, outlets, clocks, video call screens, and streaming devices. It does not, however, offer an Amazon-branded robot vacuum.

In a release on the acquisition, SVP for Amazon Devices Dave Limp said, “Customers love iRobot products – and I’m excited to work with the iRobot team to invent in ways that make customers’ lives easier and more enjoyable.”

Colin Angle, who will remain on as CEO (Greiner left the company years ago), said in the release, “Amazon shares our passion for building thoughtful innovations that empower people to do more at home, and I cannot think of a better place for our team to continue our mission.”

It will take some time for the deal to get regulatory and shareholder approval, which means nothing will change for Roomba users in the short term.

There may be some changes in the product line. It might slim down, or, as has been Amazon’s way, we may see some new, much lower-cost iRobot Roomba robot vacuums, possibly with the Amazon brand attached to them. A Roomba that responds directly to voice commands seems possible.

iRobot has, over the years, done some impressive work in mapping the average home and that information may be of use to Amazon’s wider technology and product network. Not implying any kind of privacy issue here, but if all the Amazon devices in your home now know its layout, that could enable new features and interactions.

It is, of course, early days and, for a time, Amazon and the newly-owned iRobot may operate separately for a year or so.

Still, this is a big moment for iRobot, the company that proved consumer robotics could be a real business by delivering affordable home robotics that didn’t try to impress you with their looks or human-like antics, but instead did the dirty job you didn’t want to do.

Has Claudio Ranieri made any impact at Watford to...

Fourth Sunday of Lent: Amid ‘tragedy’ of hopelessness today,...

Forget cryptomining, here’s how to use your computer to...

Teen charged in shooting that injured 3 people at...

Blinken says will speak with Russia’s Lavrov on Saturday...

Keir Starmer on Wakefield by-election: ‘Tories out of touch,...

British Conservatives set to go for top job if...

Tiger Speared in Face and Shot Dead after Killing...

Selling sex to survive in Iran

What is a mattress trial and does it get...

Mastermind: Inside the world of competitive quizzing

Nintendo Switch folders are here but they’re kind of...

Biden says monkeypox cases something to “be concerned about”

Inflation Matters for Stocks Because It Short Circuits Business...

Texas shooting: The teachers who sacrificed their lives to...

AWS has made it easier to migrate your workloads to its Graviton...

Ricardo Pereira: Leicester defender out for up to six months after Achilles...