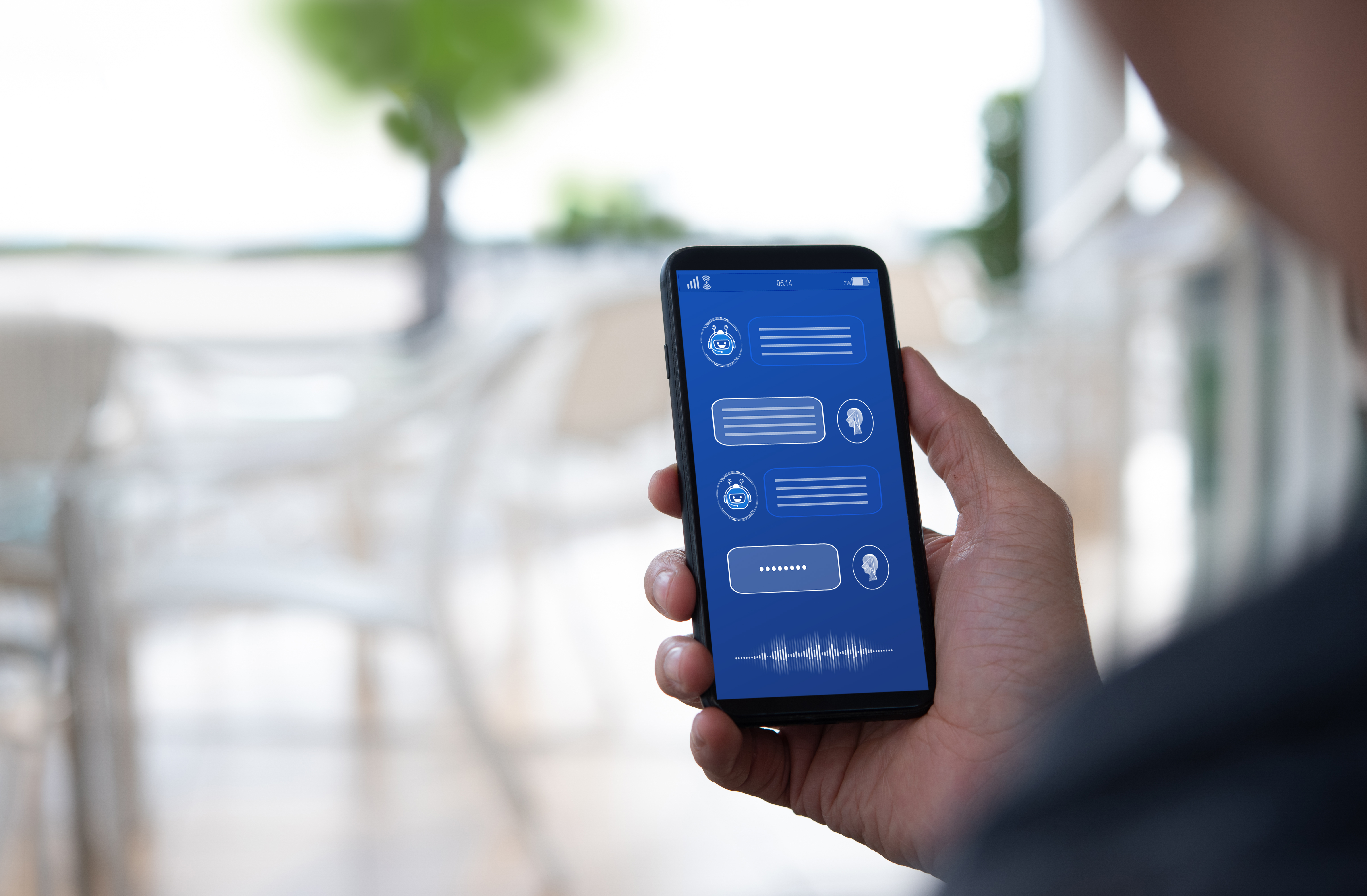 More than half a decade after Microsoft’s truly monumental Taye debacle, the incident still stands as stark reminder of how quickly an AI can be corrupted after exposure to the internet’s potent toxicity and a warning against building bots without sufficiently robust behavioral tethers. On Wednesday, Meta’s AI Research division will see if its latest iteration of Blenderbot AI can stand up to the horrors of the interwebs with the public demo release of its 175 billion-parameter Blenderbot 3.

A major obstacle currently facing chatbot technology (as well as the natural language processing algorithms that drive them) is one of sourcing. Traditionally, chatbots are trained in highly-curated environments because otherwise you invariably get a Taye but that winds up limiting the subjects that it can discuss to those specific ones available in the lab. Conversely, you can have the chatbot pull information from the internet to have access to a broad swath of subjects but could, and probably will, go full Nazi at some point.

“Researchers cant possibly predict or simulate every conversational scenario in research settings alone,” Meta CEO Mark Zuckerberg wrote in a Wednesday blog post. “The AI field is still far from truly intelligent AI systems that can understand, engage, and chat with us like other humans can. In order to build models that are more adaptable to real-world environments, chatbots need to learn from a diverse, wide-ranging perspective with people ‘in the wild.'”

Meta has been working to address the issue since it first introduced the BlenderBot 1 chat app in 2020. Initially little more than an open-source NLP experiment, by the following year, BlenderBot 2 had learned both to remember information it had discussed in previous conversations and how to search the internet for additional details on a given subject. BlenderBot 3 takes those capabilities a step further by not just evaluating the data it pulls from the web but also the people it speaks with.

When a user logs an unsatisfactory response from the system currently hovering around 0.16 percent of all training responses Meta works the feedback from the user back into the model to avoid it repeating the mistake. The system also employs the Director algorithm which first generates a response using training data, then runs the response through a classifier to check if it fits within a user feedback-defined scale of right and wrong.

“To generate a sentence, the language modeling and classifier mechanisms must agree,” Zuckerberg wrote. “Using data that indicates good and bad responses, we can train the classifier to penalize low-quality, toxic, contradictory, or repetitive statements, and statements that are generally unhelpful.” The system also employs a separate user-weighting algorithm to detect unreliable or ill-intentioned responses from the human conversationalist essentially teaching the system to not trust what that person has to say.

“Our live, interactive, public demo enables BlenderBot 3 to learn from organic interactions with all kinds of people,” Zuckerberg wrote. “We encourage adults in the United States to try the demo, conduct natural conversations about topics of interest, and share their responses to help advance research.”

BB3 is expected to speak more naturally and conversationally than its predecessor, in part, thanks to its massively upgraded OPT-175B language model, which stands nearly 60 times larger than BB2’s model. “We found that, compared with BlenderBot 2, BlenderBot 3 provides a 31 percent improvement in overall rating on conversational tasks, as evaluated by human judgments,” Zuckerberg said. “It is also judged to be twice as knowledgeable, while being factually incorrect 47 percent less of the time. Compared with GPT3, on topical questions it is found to be more up-to-date 82 percent of the time and more specific 76 percent of the time.” This iPad Mini deal is good, but you should...

Blankfein Sees ‘Riskier Times’ But Economy ‘May Yet Land...

Iran enriches to 20% with new centrifuges at fortified...

Jobless claims down second week in a row

TV classic’s radio revival to reveal what Our Friends...

US fireman finds 10 dead in house blaze are...

Millions of bees released after semitrailer crash on interstate

Novak Djokovic: Reaction from my colleagues ‘hurt me a...

Autism: My son’s schooling seems to be lower priority,...

Sturgeon Seeks to Breakaway From Greying UK: The Readout

Spotify removes Neil Young after he calls for Joe...

Ricardo Pereira: Leicester defender out for up to six months after Achilles...

Jobs report: Unemployment drops to its lowest rate in 50 years