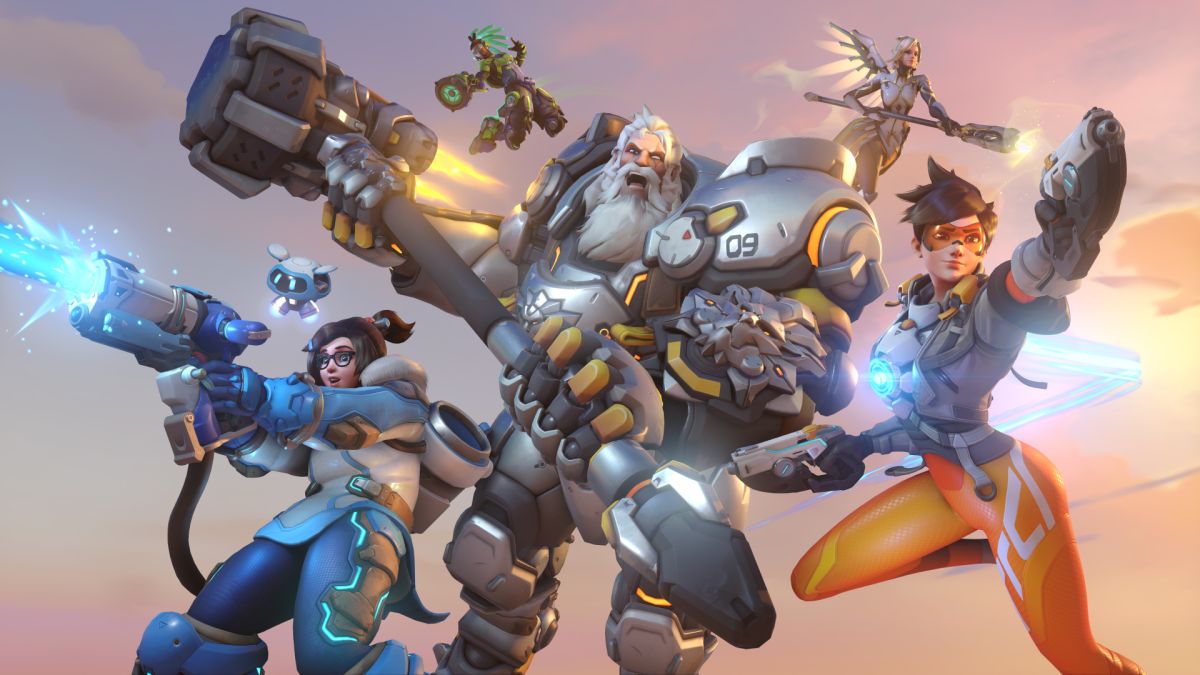 “Today marks just two months until Overwatch 2’s launch,” Spector said in a tweet (opens in new tab). “We know players are eager to dive in and have seen questions about the possibility of a third public beta. While we will continue testing OW2 daily internally, we’re not planning any additional public beta tests.

“With all the valuable feedback we received from our alpha and two public beta tests, we will be focusing our efforts on launching the best game possible on October 4.”

Some in the Overwatch community speculated a third beta was on the way, expecting Blizzard to use the opportunity to reveal the sequel’s final new Hero. Sojourn was introduced ahead of the first public playtest, while Junker Queen made her appearance shortly before the second. But we’re yet to see much of the third incoming addition to Overwatch 2’s roster.

A couple of teases have been made. The Overwatch 2 release date trailer (opens in new tab) briefly showed a ghostly blue fox jumping across a map, while Blizzard hinted the unnamed character is in some way linked to a fox during the final moments of the second beta. Blizzard has also confirmed they’ll be a support hero, and will be available to play from day one. Just what their name is, or what abilities they offer, is still a mystery.

Blizzard is likely to reveal the new hero sometime in the next few weeks, as it stirs up excitement ahead of launch. Even so, dedicated fans won’t get the opportunity to play around with the character before the full game is in their hands.

That’s not the only mystery character coming down the line. As part of Overwatch 2’s new battle pass system, fresh seasons of content will be rolled out every nine weeks. Each update will introduce new cosmetics and playable content, including maps and Heroes. So far, we know the first three seasons – extending all the way to February next year – will each introduce a new Hero.

For now, players might want to be more concerned about Overwatch 2’s monetization system. Although the game is set to ditch look boxes in favor of a rotating cosmetics shop, recent pricing suggestions have scared fans. It won’t be too long before all of Overwatch 2’s mysteries are revealed. US national security official to travel to India to...

Jones and England set to muddle on and hope...

Bob Saget was found in bed by hotel security...

Kehlani Hits Back at Christian Walker After Viral Starbucks...

EXPLAINER: Why Germany is pushing for a ‘climate club’

U.K. Faces Dangerous Winds in One of the Worst...

The government cracking down on social media won’t make...

‘Our Father’: How Many Children Does Dr. Cline Have...

Ireland women to embark on historic Pakistan tour in...

Majority of UK firms pay hackers to get back...