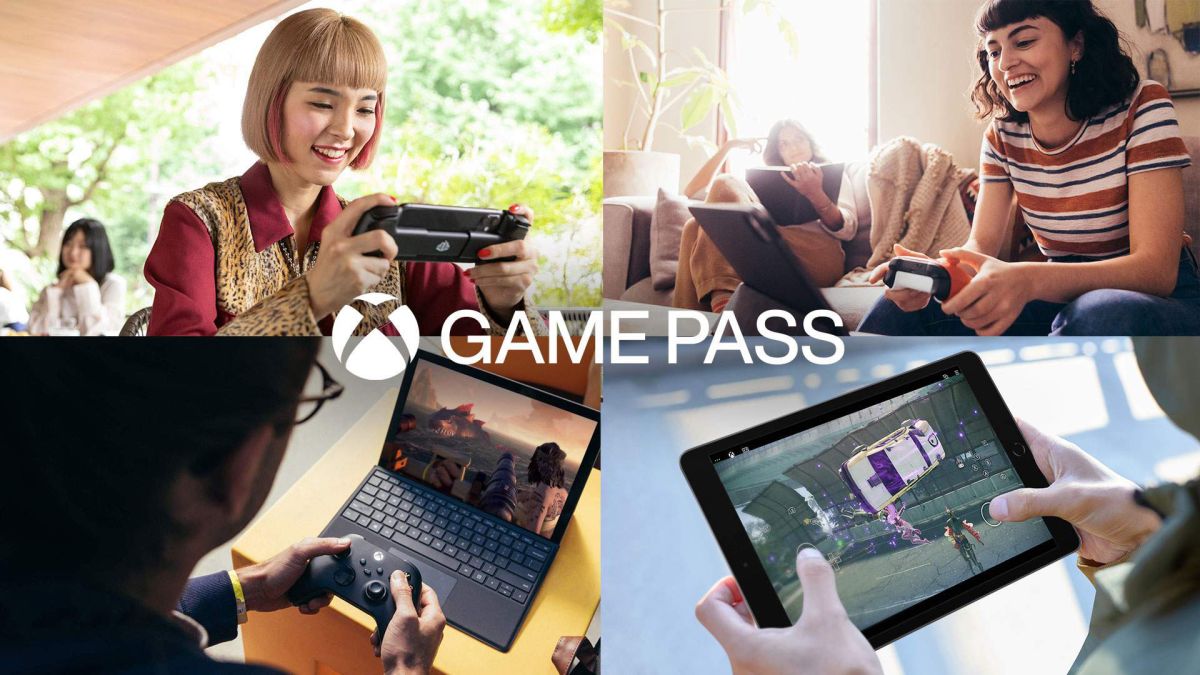 Microsoft has revealed a new Xbox Game Pass tier that will allow families and groups to subscribe at a hefty discount.

An Xbox Game Pass family plan has been rumored for several months, with Microsoft finally confirming the news in a test launch. Xbox Insiders in Colombia and Ireland will be the first to try it out. It allows up to five people to share the benefits of Xbox Game Pass Ultimate, provided they live in the same country.

All members of the shared plan will have “their own unique access to Xbox Game Pass Ultimate games, content, and benefits”, according to Microsoft (opens in new tab). Each subscriber can use the service simultaneously, letting everyone hop into a game of Back 4 Blood or Halo Infinite together, as well as play totally different games at the same time.

Microsoft hasn’t revealed when the new plan will officially launch or receive a global rollout.

Subscribing to the family plan with a group of buddies will net you a hefty monthly saving. Microsoft hasn’t revealed the exact pricing structure yet, but existing Xbox Game Pass Ultimate subscribers will be able to convert their membership into the new tier. A one-month subscription to Ultimate will translate into 18 days of family plan membership. Given Ultimate is usually priced at $14.99 / £10.99 / AU$15.95, a quick bit of algebra tells us a one-month family subscription will likely cost around $24.99 / £18 / AU$26.50.

Even if you’re only sharing the plan with one other person, you’ll be saving a few dollars or pounds each month. With four other people to split the bill between, the individual monthly cost drops dramatically. Those prices aren’t final but should indicate what we can expect from the new service. On top of that, members will still be able to take advantage of the Xbox Live Gold upgrade trick to bag themselves an even bigger discount.

Microsoft said that users who subscribe to Game Pass this way will still be able to convert to the family plan. Bear in mind, however, that the conversion is final. For now, you’ll have to wait for your family plan membership to expire if you want to return to a previous tier.

If you’re a resident of Ireland or Colombia and want to take part in the preview, head over to the Microsoft Store (opens in new tab) and purchase the ‘Xbox Game Pass – Insider Preview’ subscription plan. Once you’re signed up, you’ll be able to invite others to join the plan from your Microsoft Account page.

Millie Bobby Brown says she’s ‘so down’ to play...

Ten Missing as Second JSW-Run Coal Mine in Poland...

Why Beyoncé’s new album ‘Renaissance’ is such a tough...

Living with COVID: Experts divided on UK plan as...

Why do more Black women die from breast cancer?

USPS to request rate increase due to inflation, DeJoy...

Will Ferdinand Marcos Jr. Revive the Sins of His...

All bets are off

Newt Gingrich: Biden gets to nominate, he does not...

Memory foam vs hybrid mattresses: which is the best...

Hundreds of migrants set off from Honduras toward US...

Windows 11 gets a new trick to please Samsung...

Asian shares fall on worries about Pelosi’s visit to...

At UN, Iraq and Turkey escalate dispute over deadly...

Did Apple win CES 2022 without even being there?

Clay registers as a foreign agent

‘What is going on in Shanghai’: Horror as elderly...

Golden Globes facing relevancy questions with no broadcast or...