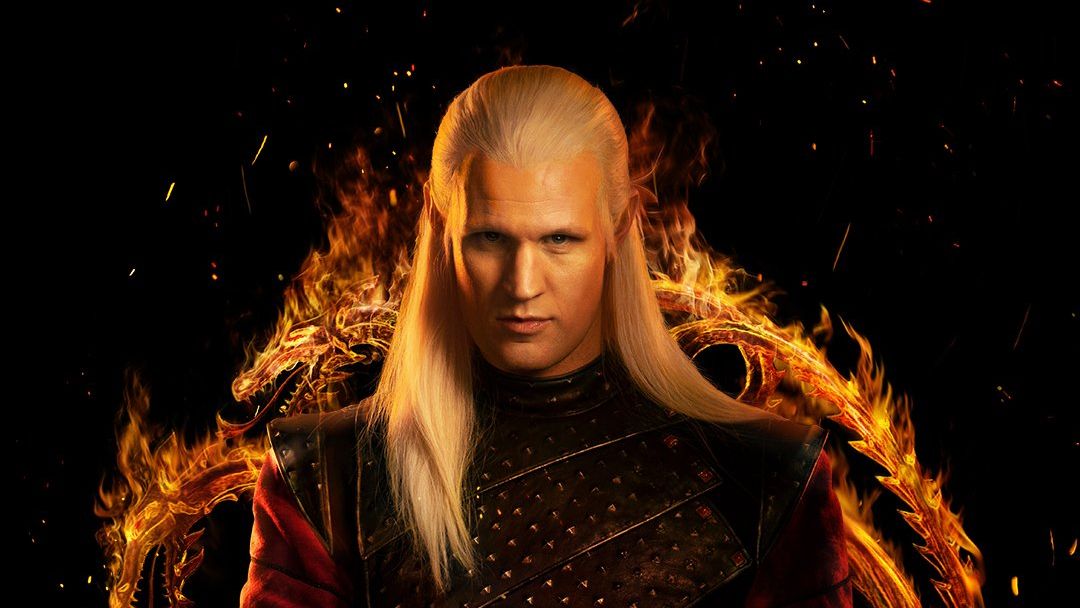 Speaking at the company’s latest earnings call (opens in new tab), WBD executive JB Perrette announced ambitions to launch the still-unnamed platform by 2023 in the US.

The service in question will bring the extensive portfolios of WarnerMedia and Discovery Inc. under one streaming roof to provide “something for everyone in the household”, Perrette explained. At present, WBD’s network offering includes HBO, CNN, DC Comics, Discovery Channel, Food Network, HGTV, Magnolia Network, OWN, TBS and TNT.

“At the end of the day, putting all the content together was the only way we saw to make this a viable business,” Perrette told analysts.

The new streamer’s rollout will begin in the US next summer (i.e. between June and September 2023), before expanding to Latin America later in the year and HBO Max-compatible European markets by early 2024.

No mention of the platform’s title was made during the WBD earnings call, and its pricing structure also remains under wraps. Perrette did, however, stress that the company is “exploring how to reach customers in the free, ad-supported space” – suggesting a free subscription tier could be launched to sit alongside the premium and discounted tiers already available on HBO Max.

Future seasons of Succession may arrive on the new streamer (Image credit: HBO)

Explaining how the new streamer will prove greater than the sum of its parts, Perrette said: “HBO Max has a competitive feature set, but has had performance and customer issues. Discovery Plus has best-in-class performance and consumer ratings, but more limited features. Our combined service will focus on delivering the best of both.”

As of March 2022, HBO and HBO Max boasted a combined subscriber base of around 77 million. Add Discovery Plus’ subscriber pool into that figure, and the two platforms currently serve somewhere in the region of 92 million customers.

Following the launch of this new super streamer, WBD hopes to reach 130 million global subscribers by 2025. For comparison, Netflix has, at the time of writing, just shy of 221 million subscribers, while Disney Plus serves around 140 million. Pope jokes he’s “still alive” after being asked how...

Steam Deck designers promise they included as much battery...

Biden Should Not Have ‘Rewarded’ Saudi Arabia With Visit:...

The best checked luggage bags in 2022

US: Pfizer COVID-19 appears effective for kids under 5

Airbnb’s business is booming — and rates are rising

The Teen Wolf Pack Is Back Together Again

Rafael Nadal through to Wimbledon fourth round

Gowdy: The real meaning behind Biden’s pledge to nominate...

Scottish secretary continues to back Boris Johnson as PM

Martin Boyle returns to Hibernian after brief stint in...

How will Tonga’s broken internet cable be mended?