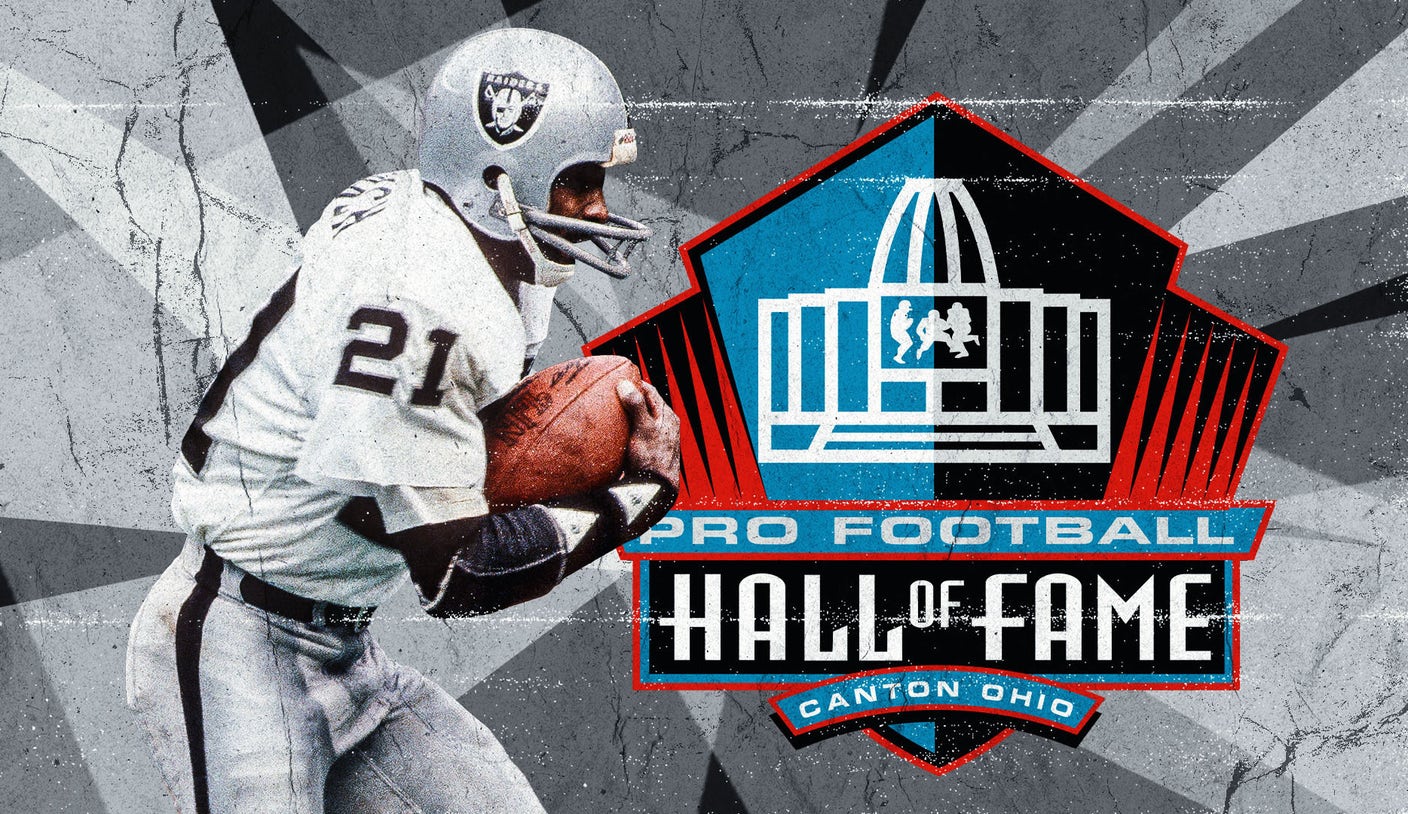 Stretching out for his first practice with his new team in 1983, the Hall of Fame cornerback prepared to face one of the fastest receivers in the league in Cliff Branch.

But when he lined up across from the former college track star, Haynes heard Branch utter something from behind his face mask.

“Im running an out.”

“Im running an out.”

Cliff Branch was a classic speed receiver for the Raiders, averaging 17.3 yards per catch in his 14-year career with the team. (Photo by George Rose/Getty Images)

Haynes said Branch proceeded to tell him what route he would run from then on out during their three years together on the Oakland Raiders, making it easier for both to hone their craft during practice.

“I felt uncomfortable breaking up the play because he told me what he was going to do,” Haynes said. “So, I just got into good position. I realized I’d get a chance to just work on my technique my backpedal, my reading, my three-step drop reads things like that. And it helped me.”

Branch, who died in 2019 at age 71, is one of three candidates nominated by the Hall of Fames senior, coach and contributor committee who will be enshrined in the Pro Football Hall of Fame in Canton, Ohio, on Saturday. The others are former Eagles, Rams and Chiefs coach Dick Vermeil and Art McNally, the first NFL official voted into the Hall of Fame.

Branch was a world-class sprinter at Colorado, where he set an NCAA championship meet record with a 10-second 100-meter dash. Looking to add explosive speed to his team, Raiders owner Al Davis selected Branch in the fourth round of the 1972 NFL Draft.

But Branch had to work on developing soft hands to consistently catch the football so that his speed would translate into production on the field. After some work with fellow receiver Fred Biletnikoff, Branch flourished. In his 14-year career with the Raiders, he had 501 catches for 8,685 yards and 67 touchdowns.

“I loved Cliff,” Biletnikoff said in a video on the teams website. “Clifford was always a part of my life in football. It was like having a little brother, thats how I looked at Cliff. Not only a little brother, but a great friend. Cliff deserves to be in the Hall of Fame.”

Branch helped the Raiders earn three Super Bowl titles. In 22 postseason appearances, he totaled 73 catches for 1,289 yards (17.7 yards per catch) both records at the time of his 1985 retirement. The Houston native was a three-time All-Pro and was voted to the Pro Bowl four times.

Haynes is in Canton this weekend to honor his former teammate. When asked about facing Branch as a rookie corner for the New England Patriots, Haynes said, “It was tough because in their offense, they had great receivers, a great tight end and great running backs. Maybe I covered one guy who was almost as fast as Cliff in college, but no one as fast as Cliff.

“I was really happy the football field was only 100 yards long and most quarterbacks cant throw the ball more than 60 yards. So, if Im back off Cliff at seven yards, and he wants to get into a foot race, he would probably be passing me at 60 yards. If I could just stay with him for that long, Id be fine. It was something I had to learn by trial and error.”

Branch was the most productive in a long line of speed receivers to play for the Raiders, including Morris Bradshaw, Willie Gault, James Lofton, Randy Moss, James Jett, Jacoby Ford and Raghib “Rocket” Ismail.

But more important, Branch embodied what it meant to be a Raider. He will be inducted into the Hall by his good friend and former roommate, Raiders owner Mark Davis.

Haynes said he lived a few doors down from Davis and Branch in Hermosa Beach during his playing days.

“He was a great guy,” Haynes said. “Fast on the field, funny off the field. He had a lot of nicknames, but we called him Speedy. He had a great spirit. He always seemed positive. And he was a guy that loved to build people up.

“He was just a joy to be with. He was a true comrade. He was a Raider through and through.”

Biden tests negative for Covid-19 and will leave isolation

The Plot to Out Ronald Reagan

Harris addresses ‘epidemic of hate’ as final victim of...

Why do more Black women die from breast cancer?

Finland must apply for NATO membership without delay, Finnish...

Russia Is Quietly Ramping Up Its Internet Censorship Machine

Unknown soldier no more: World War I gravestone gets...

Pink Urges Anti-Abortion Fans Not to Listen to Her...

Forgotten co-defendant of Central Park 5 to be exonerated

Khanna: ‘There’s no support in the Democratic Congress for...

Multistate manhunt for person of interest sought after 4...

Kilmeade warns America has no choice but to lead...

Trans woman Thomas nominated for NCAA Woman of the...

My Problem With Pronouns