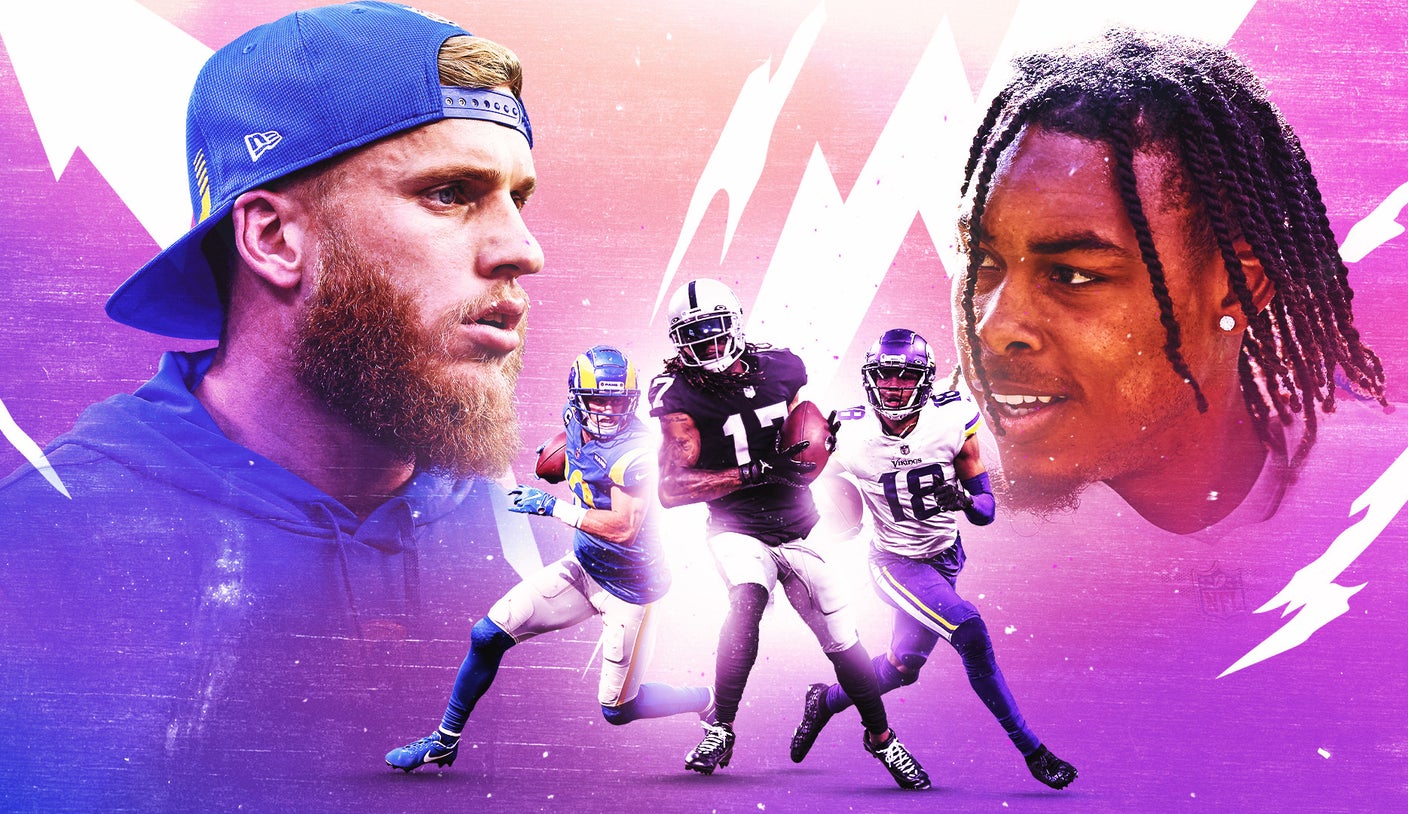 There are a few wide receivers who have a reasonable claim to being the best in the NFL.

Then there is the Vikings’ Justin Jefferson, who said in July that Adams is currently the league’s top receiver, but that he plans to take the belt from Adams this season.

On Thursday, Kupp was asked for his take on Jefferson overtaking Adams and, by extension, himself.

“I respect his opinion and I can also respectfully disagree,” the Rams receiver told reporters.

“I would hope he would say that,” Kupp said. “I think thats the beauty of this game. I think it speaks to the competitiveness of this league. If youre not putting yourself as the best, and youre not working to be the best, then Id be concerned about stepping on the field with you, if you dont feel like youve prepared to be the best player that you can be.”

Jefferson’s already gotten off to a great start in his career.

Adams has the lead in receptions over the last two seasons (238), and is the only player to record at least 110 catches in each campaign. Kupp has 237 catches (while playing two more games) and Jefferson has 196, the seventh-most in that stretch.

The trio falls in the same order when it comes to receiving TDs since 2020, with Adams hauling in a league-high 29, Kupp tallying 19, and Jefferson, 17.

Jefferson, though, is the only receiver in the league to record at least 1,400 receiving yards in each of the last two seasons. Moreover, his 15.3 yards per reception is well ahead of Adams and Kupp, both of whom are averaging 12.3.

In short, they can all lay claim to being the best out there. The stiff competition only means they’ll have to continue backing it up.

Have we reached ‘peak almond’?

Democrats look to rally base on abortion rights as...

The Kiwis make a case on trade

5 things to know about coronavirus vaccines for young...

Ashley Judd opens up about first Mother’s Day ‘without...

Boston digs out from record-tying snowfall

Next-gen GTA 5 could be delayed again

Feast your eyes on the first complete PS Plus...

Steven Campbell: The artist who ‘dressed above his station’

How to use AirTags and tracking devices to find lost luggage