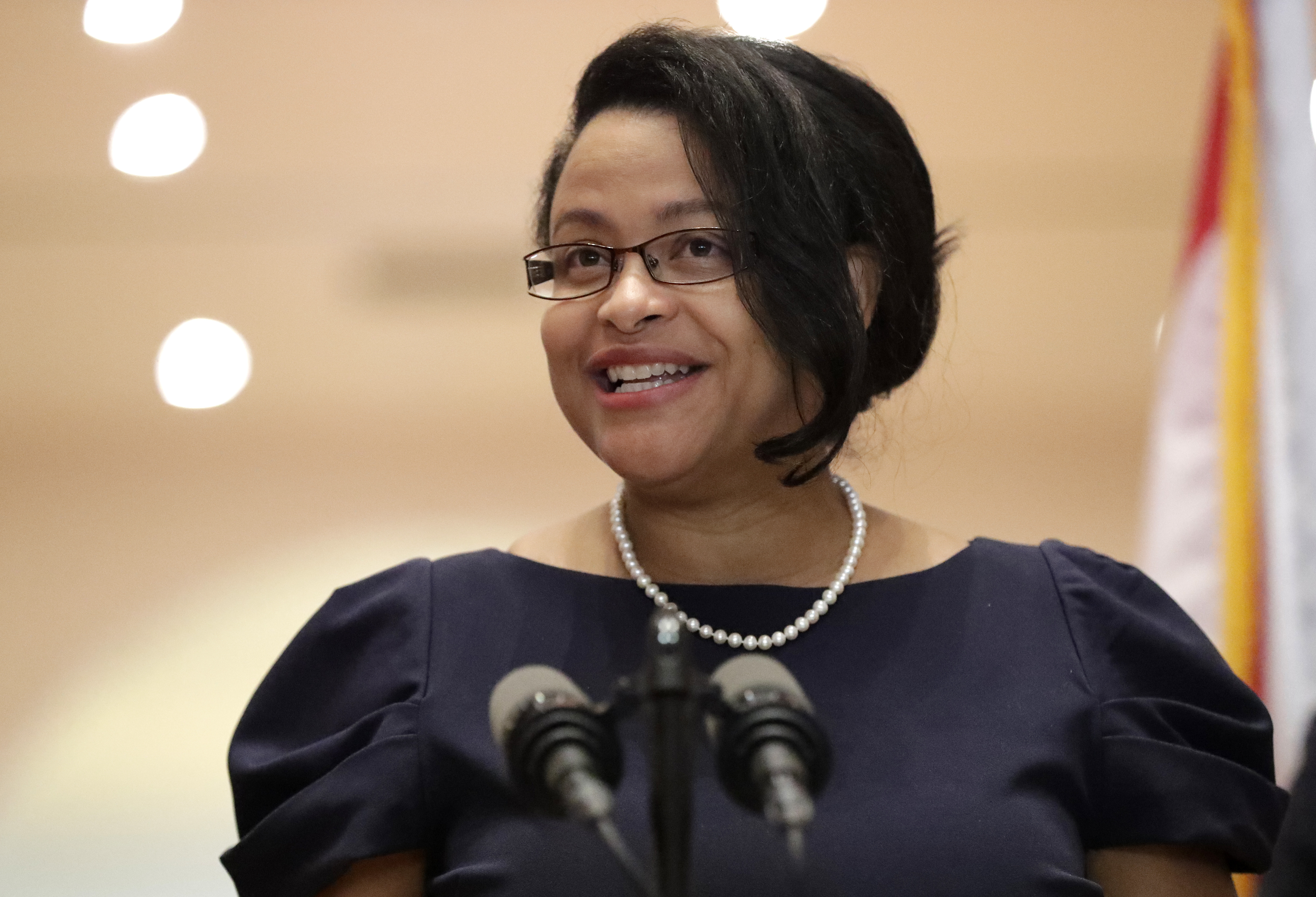 Francis is part of DeSantis sweeping remake of the Florida Supreme Court into a more conservative institution. He has appointed four of the seven justices on the high court and they will decide key cases, including whether to uphold Floridas new law banning abortions after 15 weeks of pregnancy without exceptions for victims of rape or incest.

During a Palm Beach County press conference where he announced the appointment, DeSantis said politics scuttled Francis last appointment to the Florida Supreme Court, which was upended because at the time Francis was not a member of Florida Bar for 10 years, a requirement in the state constitution.

We had someone file a lawsuit to try and keep her off the court because they said she cant be appointed until she reaches the 10 year mark, DeSantis said during the Friday press conference. It was disappointing it was all politics, it was not anything based in principle.

State Rep. Geraldine Thompson (D-Orlando) filed a lawsuit at the time asking the high court to invalidate the 2020 appointment because she did not meet the requirements. In a unanimous decision, the court concluded the Governor has not complied with the Constitutions clear commands. The decision was written by DeSantis-appointed Justice Carlos Muñiz.

Thompson told POLITICO on Friday that she still does not support Francis appointment and thinks DeSantis is politicizing the judiciary.

Floridians lack confidence in the courts because they see that people are being appointed based on a political agenda rather than knowledge of the law and fitness, she said. Its disturbing.

I thought it was a disgrace, Panuccio said during the interview. Im sorry that it happened.

During the Friday press conference, Francis said the fact that she is an immigrant gives her a greater appreciation for the United States.

I stand before you the epitome of the American dream, said Francis, whose mother did not graduate high school. My beginnings are humble.

She said that applying laws as written are the bedrock of her judicial philosophy, and essential to preserving liberty.

Jason Calacanis On the Expensive Lesson Coming to Silicon...

The Secret to Profitable Investing? Be Boring (Podcast)

MTV’s Ex On The Beach Set For Two New...

Spotify, Discord down in widespread outage

Ukraine braces for major Russian assault in the East

‘Doomsday’: Putin hopes to deter the West with nuclear-themed...

‘We say sorry to patients but it’s not our...

Rail dispute has been manufactured by Shapps – RMT

Judge to decide if firing squad or electric chair is cruel