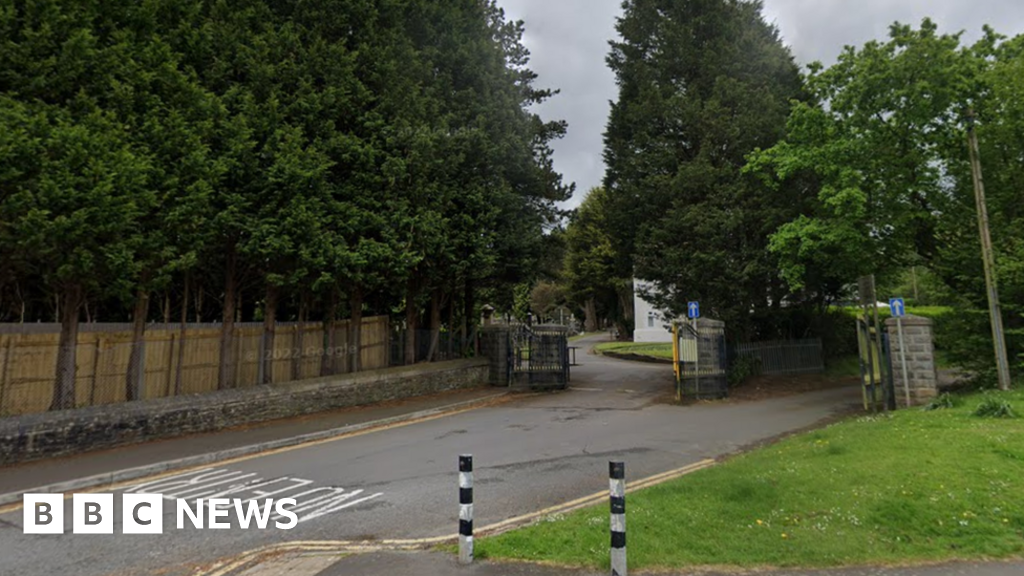 Two people have been left seriously injured and three arrested following a “distressing” incident in a cemetery.

Armed officers and a police helicopter were called to Morriston cemetery, Swansea, at around 15:00 BST on Friday.

Two people were taken to hospital following the incident which involved a “large group of individuals”, South Wales Police said.

The three people arrested in connection with the incident have been taken to Swansea Central police station.

Det Insp Carl Price of Swansea CID said: “This was a very distressing incident for members of the public who were attending the cemetery and a service at the crematorium.

“We will not tolerate this type of behaviour and we have launched an investigation into the circumstances surrounding this incident.

“I want to reassure the community that there will be an increased police presence in the area tonight and over the weekend as our investigations continue.”

Petrópolis: A perfect storm of weather extremes and deep...

Retailers scale back hiring as worry about a slowdown...

CVS Health Is Planning to Bid for Signify Health,...

Hong Kong’s Bankers Have the Blues from Market Rout,...

Senate GOP delays votes on Raskin and 4 other...

Schroders teams up with conservation body to invest in...

Prosecutor seeks more than 7 years in prison for...

Who Was Revealed on ‘The Masked Singer’ This Week?

Can Pudgy Penguins NFTs Make a Comeback in a...

Older residents of the east reluctant to hit the...

Technology We’re Looking Forward to in 2022

Biden names board to help end freight railroad and...

The Future of NFTs Lies With the Courts

China Says Pelosi’s Visit to Taiwan Would Be ‘Reckless’

Swiatek pulls out of Sydney event with rib injury