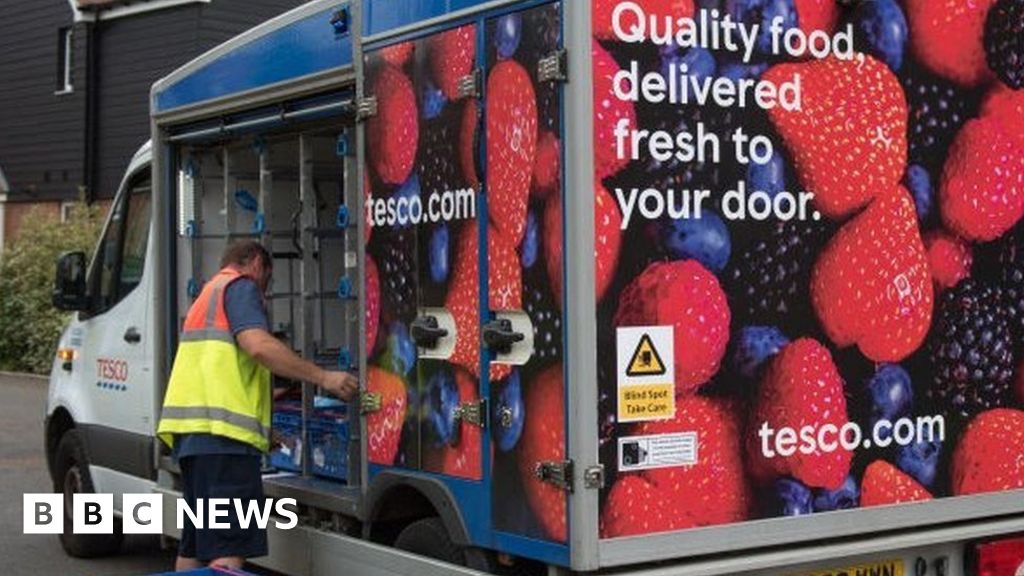 Two men have been arrested after a Tesco van was hijacked in Newtownards and driven to Belfast, colliding with other vehicles on the way.

The delivery van was taken from Georges Street shortly before 17:00 BST.

It was driven through Dundonald and Holywood before police used a stinger at Dee Street to bring it to a stop on the Sydenham Bypass.

The men, aged 23 and 29, have been arrested on suspicion of a number of offences including hijacking.

The other offences include using a motor vehicle without insurance, driving while disqualified and assault on police.

Police are asking anyone involved in the collisions, or with dashcam footage, to contact them immediately.

Many are reluctant to discuss pot use despite legalization

Hades Nails Its Depictions of Polyamory and Kink

The Maserati MC20 Cielo’s speakers know when you’ve got...

Covid: ‘We don’t know what the next variant will...

The figures that show why Microsoft is so worried...

Edward Meenan trial: One man guilty of murder, another...

In more ways than one, Fed’s Powell showed his...

Killing of Mexican reporter may be linked to local...

Richard Holden on Starmer and Johnson at Durham party

Quarter of GP posts vacant within a decade in...

Biden to award Presidential Medal of Freedom to 17...

Hunt on for gunman who killed 2 in wave...

US files another labor complaint against Mexico

More than 100000 Ukrainians have arrived in Britain since...

Opinion: ‘Big Tim’ Sullivan and the controversial origin of...

YouTube Says Its TikTok Rival Is a Hit With...