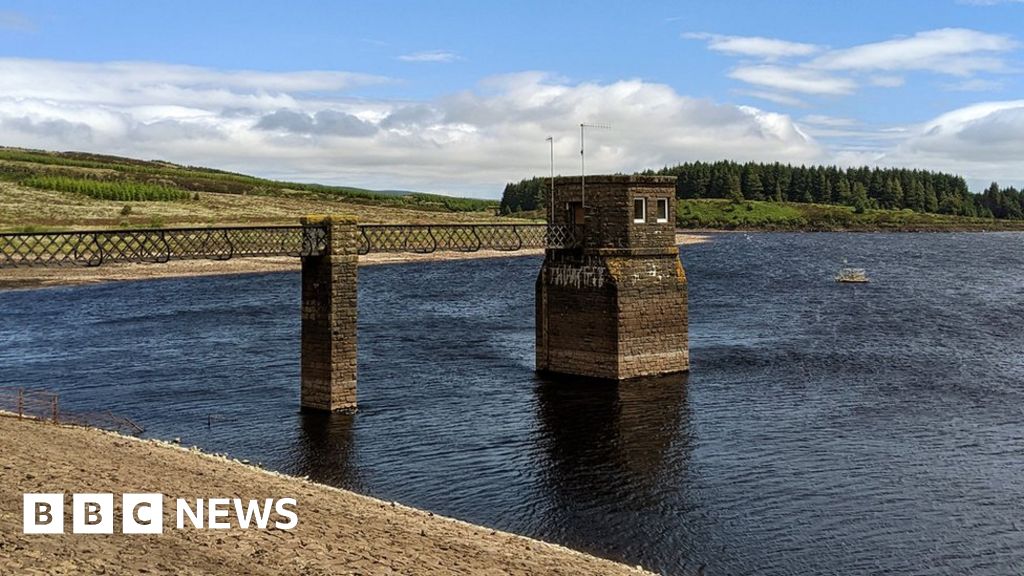 The warning is likely to mean licences allowing farmers to pump water from rivers onto crops could be suspended.

It is understood that the Scottish government will need to approve any suspensions. A meeting is expected to be held early next week.

It comes after five months of below average rainfall has seen river levels fall parts of Scotland.

Scottish Water said it was not experiencing a shortage at reservoirs, although some are being topped up with water from other parts of the country.

In Fife and the Borders, levels are below average for the time of year.

Scottish Water said there were no plans to apply restrictions such as a hosepipe bans in Scotland, but it urged people to use water as efficiently as possible.

Advice includes taking shorter showers and using a watering can in the garden.

Sepa said that across Europe water scarcity is becoming more common as a result of climate change.

David Harley, Sepa’s chief officer for circular economy, said: “Although there has been some recent rainfall in the east, it is not enough to recover the longer-term deficits.

“Sepa understands the impacts on businesses facing these difficult conditions and supports sectors reliant on water all year round on ways to become more resilient.”

The announcement comes as the Met Office warns of another potential heatwave early next week in the south of England, though not on the same record breaking scale as last month. How J.D. Vance has written Appalachians like me out...

Why we shouldn’t fear the search for alien life

Factbox: With Boris Johnson set to quit, how will...

Bank of America posts drop in quarterly profit as...

Iraq submits complaint to UN against Turkey after attack

Fight for Reproductive Rights in the US

What is ‘flurona’ and how serious is it?

What Should Be Considered a Crime in the Metaverse?

Ghislaine Maxwell juror who falsely answered questionnaire may be...

Halo Infinite has received a significant upgrade on Xbox...

States carve out billions in budgets for electric vehicle...

Toshiba independent director to vote for preparations to privatise...

Tax refund whiplash: Pandemic perks give some a windfall,...

In pictures: From Tenerife to Greece, wildfires rage in...

President Biden admits he was given prepared list of...

Clive Davis on signing some of the biggest names...

Plastic Pollution Can Be Removed From Lakes By Naturally-Occurring...

The Papers: ‘Britain burning’ and ‘Truss closing on Mordaunt’

Better CEO Who Faced Backlash Over Mass Firings Is...

Stranger Things season 5: what we know so far