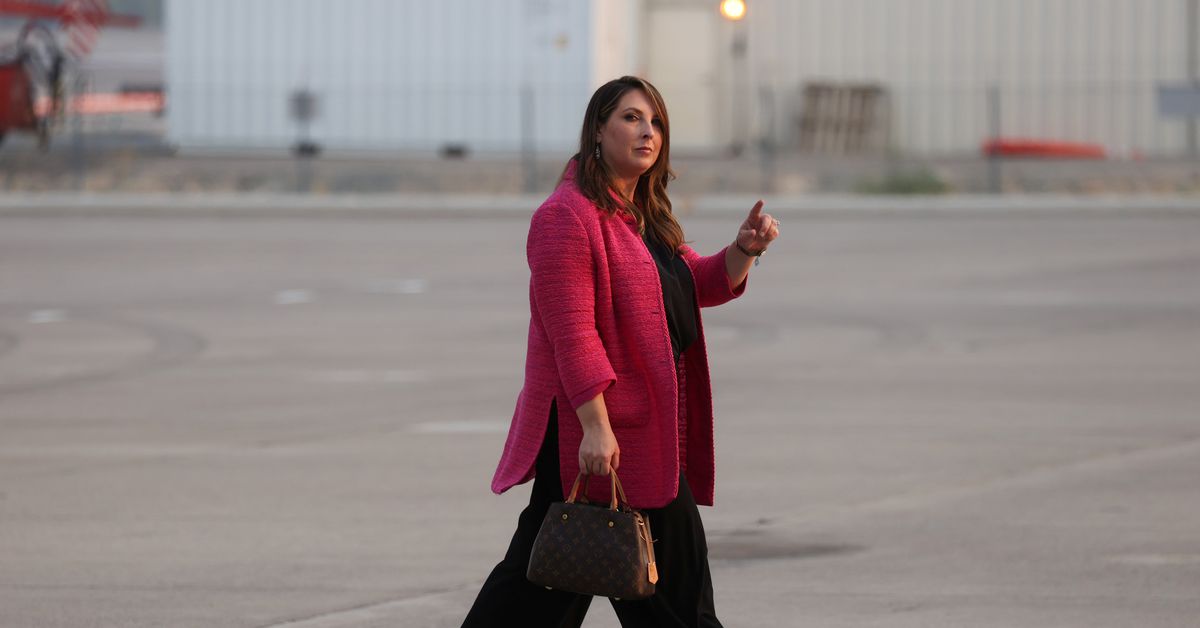 WASHINGTON, Aug 5 (Reuters) – Republicans will hold their 2024 U.S. presidential nominating convention in Milwaukee, the party’s chairwoman said on Friday, choosing a city in the key battleground state of Wisconsin.

“Milwaukee is a world-class city, and we are eager to see it shine in the spotlight come 2024,” Republican National Committee Chairwoman Ronna McDaniel said on Twitter.

Trump has hinted he will run for president again in 2024 but has stopped short of announcing his candidacy.

In 2020, Democrats’ plans to hold their nominating convention in Milwaukee were upended by concerns about the coronavirus, resulting in a largely virtual event. Democrats have not yet selected a site for their 2024 convention.

Recent U.S. presidential elections have come down to the results in a small number of states, such as Wisconsin, which are closely contested.

Block Is Wall Street’s Top Fintech Despite Its Price...

Albemarle Urges US to Cut Red Tape to Boost...

It’s Not Too Late to Stop Mass Extinction in...

I never enjoyed taking drugs – it was self...

Canadian swimmer Mary-Sophie Harvey says she was drugged at...

Winter Olympics Is a Gold-Medal Showcase of YouTube TV’s...

The best selling air fryer on Amazon is on...

The Last-Ditch Effort to Save Wild Salmon

This Microsoft Teams rival you’ve never heard of is...

War in Ukraine: Inside Chernobyl after the Russian occupation

Yellen Says Elevated US Inflation Locked In for the...

How Prince George’s Year of Royal Firsts Is Preparing...

The Hunger Games prequel The Ballad of Songbirds and...

Biden adviser admits not feeling inflation as ‘personally’ as...

Which Democrats K Street is fundraising for

Applications for US jobless claims up again last week

Trump app opens to hundreds of testers ahead of...

Racism in cricket: PCA ‘got it wrong’ over Azeem...

Texan sentenced to 25 years for virus-era attack on Asians