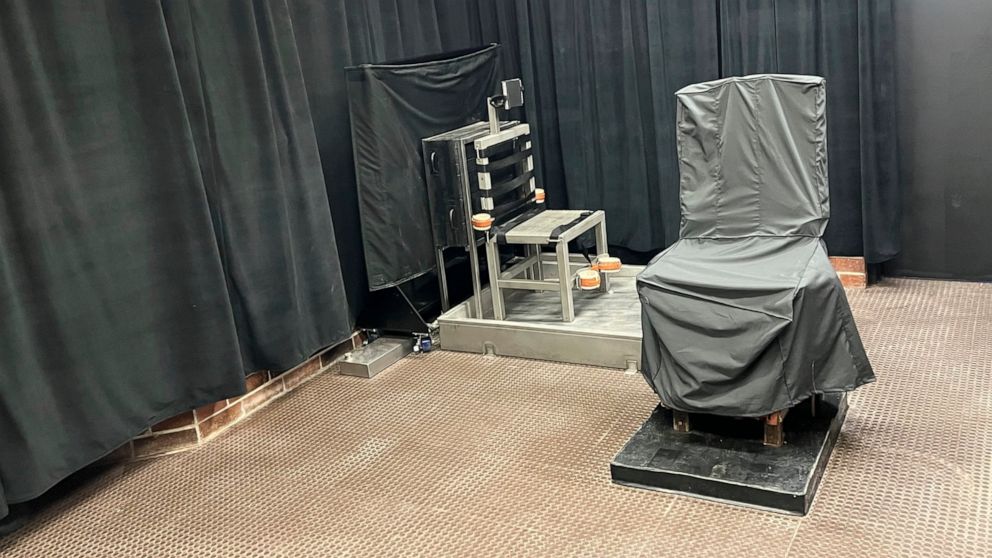 COLUMBIA, S.C. — Whether South Carolina can start executing prisoners again either with a firing squad or electric chair is now in the hands of a judge after a trial over whether shooting or electrocuting inmates is cruel and unusual punishment banned by the U.S. Constitution.

Lawyers for four death row inmates argued this week the prisoners would feel terrible pain whether their bodies were cooking by electricity or heart stopped by marksman’s bullet assuming they are on target.

Attorneys for the state countered with their own experts who said death by the yet-to-be-used firing squad or the rarely-used-this-century electric chair would be instantaneous and the condemned would not feeling any pain.

The state Supreme Court ordered Judge Jocelyn Newman to rule within 30 days, but it almost certainly won’t be the end of the case. Whichever side loses is expected to appeal. From 1995 to 2011 – when the state’s last execution was performed – South Carolina carried out the death penalty on 36 prisoners with lethal injections. But the state’s supply of lethal injection drugs expired in 2013, and pharmaceutical companies have refused to sell more for executions.

Prison officials asked lawmakers for help and in 2021 they made the state’s electric chair, built in 1912, the default method for executions and let prisoners choose a new firing squad if they wish.

During this week’s trial, a Corrections Department official said he devised the firing squad protocols after consulting a prison official in Utah, location of the only three inmates to die by firing squad since 1977. Colie Rushton, the department’s security director, testified the .308 Winchester ammunition to be used is designed to fragment and split up in the heart to make death happen as fast as possible, according to media reports from the trial.

Much of the rest of the trial was each side calling its own experts to detail whether inmates feel any pain before they die.

The human brain remains conscious at least 15 seconds after a persons heart stops beating, said Dr. Jonathan Arden, who formerly led the Washington D.C. Medical Examiners office. Arden, testifying on behalf of the inmates said it appeared at least 10% of prisoners in cases he reviewed remained conscious after the first shock of an electrocution.

Forgive me for saying it so plain, Arden testified about the electric chair, but you get the effects on parts on the body, including internal organs, that is the equivalent of cooking.

Experts for the state testified the shock delivered by the electric chair is so great and the use of ammunition that shatters when it hits bone creating a number of fragments to destroy the heart means almost immediate loss of consciousness and no pain, retired forensic pathologist Dr. DMichelle DuPre said.

I believe it would be so quick they would not experience pain at all, DuPre testified, according to media reports.

Lawyers for the inmates also submitted autopsy photos and reports from inmates who died in the electric chair, saying they demonstrate the pain suffered. Those documents will be reviewed by the judge and not made public. Just three prisoners in South Carolina have chosen the electric chair since lethal injection was made available in 1995.

In closing arguments, lawyers for the state said the other side did not prove that electrocution or a firing squad is more painful than lethal injection, a method that has long been allowed across the country.

We are in a court of law. This courts job is to decide questions of law based on the law and based on the facts that its heard, said attorney William Grayson Lambert who is representing the state.

Lawyers for Justice 360, a group that fights for fairness and transparency in death penalty and other major criminal cases and is representing the inmates, said this case wasn’t just about cold facts.

This case isnt all about science, attorney Joshua Kendrick said according to media reports. Our decisions today are guided by mercy.

As business booms, brothers donate some proceeds from candle...

Xbox boss says Facebook and Amazon are its main...

HRT product could be available over the counter

California man pleads not guilty to kidnap, torture of...

Why Will Smith Was So Offended By Chris Rock’s...