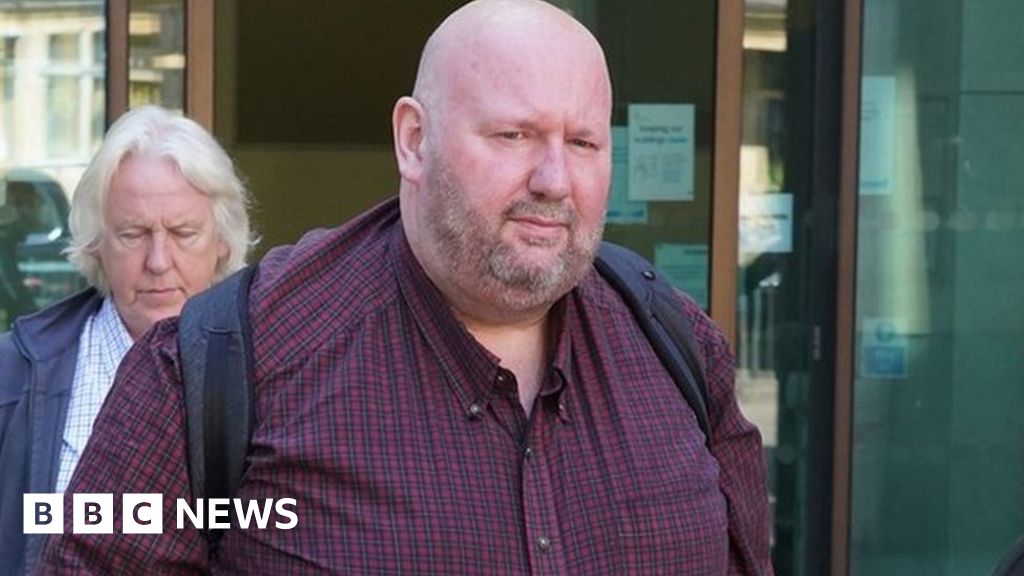 A former Church of England official has appeared in court accused of defrauding a charity to fund a jet-set lifestyle including 180 flights in ten years.

Martin Sargeant, 52, allegedly stole £5.2m while working as operations manager for the Church of England’s Diocese of London.

It is alleged that he defrauded the Church by requesting grants for funding for dysfunctional churches.

He spoke to confirm his name, date of birth and address in Dudley, West Midlands.

In his post, which he held from 2008 until August 2019, he was clerk of the City Church Grants Committee.

He would steal money by transferring funds through bank accounts he controlled as part of his job, the court heard.

The money was then allegedly funnelled into accounts Mr Sargeant controlled and that were in his name, before spending it on “personal entertainment or frivolous things like gambling”.

The court heard Mr Sergeant flew more than 180 times with British Airways between January 2009 and December 2019.

Mr Sargeant will appear at Southwark Crown Court charged with defrauding the charitable trust and money laundering in September.

He was granted bail on conditions he does not leave the UK, resides at his address, and does not contact any employee of the Diocese of London. This Is Zoltan Pozsar’s Vision For Bretton Woods III

Scream 6 gets the green light as reboot kills...

David Goldman on the Markets (Radio)

Man who shot Ahmaud Arbery gets life sentence for...

Uganda’s preachers who take religion to the streets of...

Paolo Nutini to headline as TRNSMT returns to summer...

Judge rules Oath Keepers leader to be transferred to...

Lawmakers reflect on Capitol attack experiences during a day...

Sean Hannity: The President continues to play one blame...

The oldest known gorilla in the world just turned...

S. Carolina lawyer expected to be charged in murders...

570K chickens to be destroyed in Nebraska fight against...

FA investigates after flares let off during Community Shield...

Baby Hummingbirds Get Fed in Tiny Nest in Amazing...

Missing tourist plane found at bottom of lake in...

USFL’s first season nears kickoff: What you need to...

Lady A postpones tour as Charles Kelley focuses on sobriety