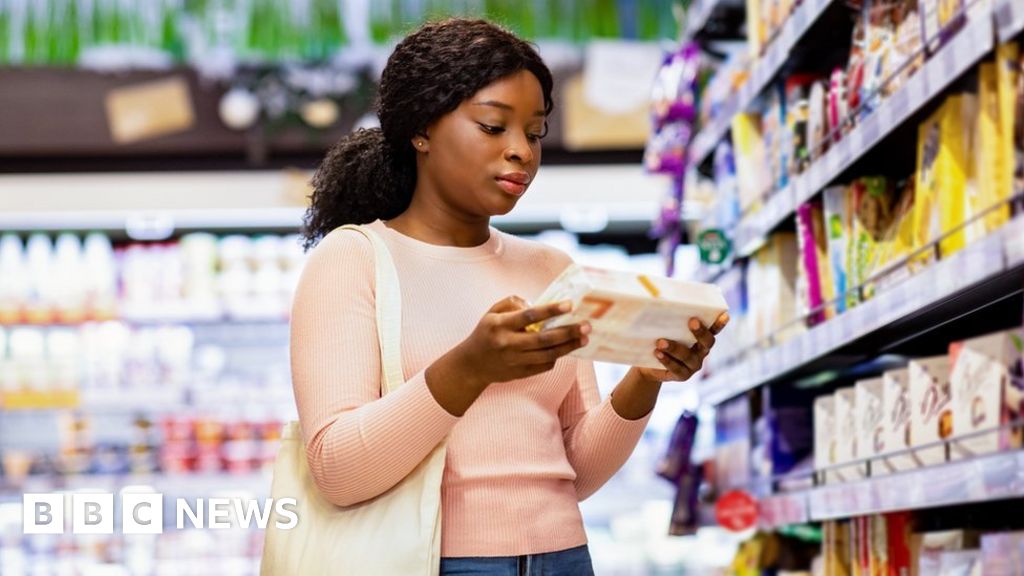 We don’t need the Bank of England to tell us times are hard.

Even before its recession warning on Thursday, the typical person’s finances were already stretched as prices, particularly for food and fuel, soared.

Half of households cut back on energy usage over the spring, while a third were curbing their spending on food and other staples. Our living standards were going into reverse, on course to do so by the greatest degree since the 1950s.

What the Bank underlined yesterday, though, was how much worse things are going to get – and for much longer than previously thought, with the warning that activity across the UK economy is set to go into reverse until the end of 2023.

The factors behind that have been both largely beyond its control and unpredictable.

Front and centre are those energy bills. By next February, the domestic price cap could be twice what it is right now – and that is largely due to the fallout from the war in Ukraine.

We may not source much gas (less than 5% of our supply) from Russia, but that country restricting the amount of gas it’s pumping to Europe has caused alarm and so global wholesale prices are spiking once again.

Those energy bills directly account for about half of the increase in our living costs, some of the rest reflects higher global food prices, which is also a knock on effect of war.

It’s this external source of inflation which makes it hard for the Bank of England to get a grip on the problem. Its main tool – raising interest rates – works by engineering a slowdown, leaving borrowers with less money to spend so that businesses have less scope to raise prices.

That’s not only less effective when the key source of inflation is rising global costs rather than strong demand, but also means that interest rates add to the pain.

How much can the government help? There’s already billions of pounds of public money being channelled to households but even with the extra pledges made by those vying to be the next prime minister, that won’t compensate for the rise in bills we’re facing.

Rishi Sunak’s promised cut to VAT on energy bills will only plug part of the increase in the price cap. Liz Truss’s tax cuts are likely to be too late to avert recession – and some economists warn, could actually prolong the era of heightened inflation – and so possibly higher interest rates – by allowing for extra spending on non-essentials.

As for the impact on jobs, in the short term, the main challenge for businesses remains filling vacancies in the face of staff shortages. As the squeeze continues, their hiring plans and their ability to retain staff may change.

The Bank of England does expect unemployment to rise, but gradually. By its reckoning, 800,000 people could lose their jobs over the next couple of years.

If we’ve learnt anything over the last few years, it’s that the economic landscape can be widely unpredictable.

But this crisis will burn itself out. The wholesale prices of foodstuffs such as wheat and cooking oils are already settling as Ukraine starts to resume exporting goods by sea.

At some point, energy prices will stabilise, even fall: quite when though is the big question.

In the meantime, the next person to move into No 10 will have an almighty challenge to navigate, and it doesn’t end there.

Economists, including those at the International Monetary Fund, have highlighted that the UK’s growth in prosperity has lagged behind many competitors on average for several years.

The Resolution thinktank highlights that this has coincided with an increase in inequality. Getting us back on track in the longer term, they argue, will involve hefty investment and effort to make us a more highly skilled, efficient economy.

The hard work is far from over.

Amazon’s website goes down for thousands of users around...

Cryptocurrency Is a Potential New Tool for Billionaires to...

Rewind: When 60 Minutes went aboard the Moskva warship

In major blow, EU bans imports of most Russian...

Pavlich: It was always spying

Faith leaders on true forgiveness in Will Smith aftermath:...

Heineken Netherlands Workers to Go on First Strike in...

Magnetic Seeds Used to Heat and Kill Tumours Could...

The Race for a Universal Covid Vaccine Heats Up

‘Petty’ Woman Applauded For Leaving ‘Overwhelmed’ Coworker ‘In The...

China accuses US of trying to ‘hijack’ support in...

Moroccan rescuers dig down to save boy trapped in...

Chancellor Rishi Sunak on windfall taxes on oil and...

Australia says Kanye West must be fully vaccinated to...

Sold on Craigslist, a cruise ship is being restored