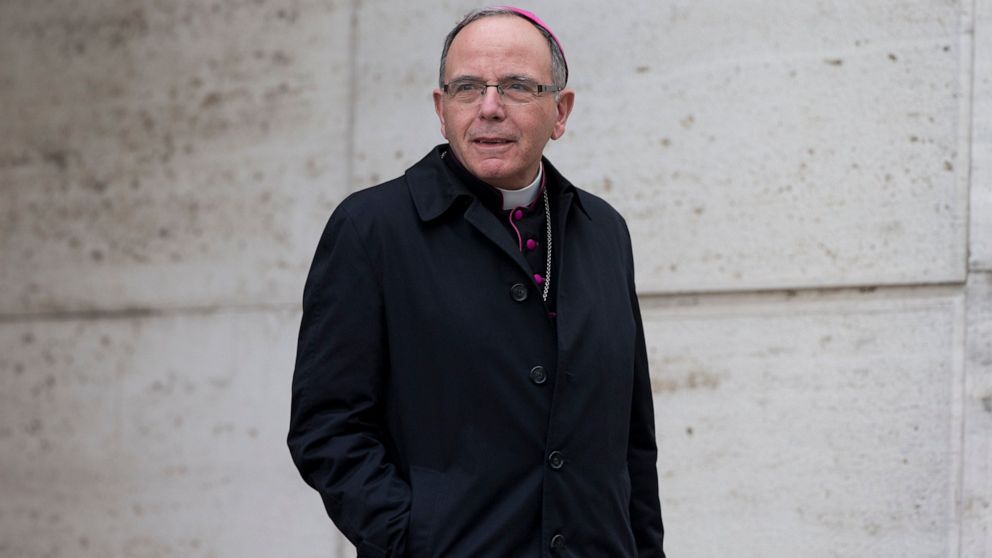 LISBON, Portugal — The archbishop of Lisbon met Friday with Pope Francis in a private audience at the Vatican to discuss events in recent weeks that have marked the life of the Church in Portugal, the Portuguese church said.

The two-sentence communique gave no further details, and the Vatican does not comment on the popes private audiences with individual churchmen. But suspicion about what they discussed immediately fell on recent allegations of child sex abuse by priests and alleged cover-ups by senior members of the Portuguese church.

Other possible topics for discussion include the organization of World Youth Day 2023, a major Catholic festival which will be held in Lisbon in August and which the pope is expected to attend. Communiques about that event tend to be more detailed.

The sex abuse allegations have swirled recently, bringing a turbulent spell for Portuguese church authorities and prompting Lisbon Cardinal Manuel Clemente to publish an open letter last week denying any cover-up and explaining his role in one sex abuse case.

He urged victims to come forward and speak to a lay committee set up by the countrys bishops to examine historic child sex abuse in the Portuguese Catholic Church.

In the latest allegations Friday, weekly newspaper Expresso reported that a priest told his superiors about 12 colleagues he suspected of child sex abuse but half of them remain in active ministry. Two bishops knew about the suspicions but did not report them to police, the paper alleged.

Portuguese President Marcelo Rebelo de Sousa was due to meet later Friday with members of that committee, which is looking into hundreds of cases.

The committee, which will report to the Portuguese Bishops Conference at the end of the year, says its task is to study what child sex abuse has occurred, not launch formal investigations. Its findings are to be handed to public prosecutors.

Speaking before his meeting with the committee, the head of state said it was necessary to stick with (sex abuse) investigations till the very end, however long it takes.

What kills off institutions is the fear of finding out the truth, Rebelo de Sousa told reporters. A Warming Climate Takes a Toll on the Vanishing...

What foreign governments are asking K Street about the...

Biden, Putin likely to speak as US warns of...

IRS drops use of facial recognition for ID verification

Trump’s Coup Failed. Here’s Why the Next Might Succeed...

Six arrests after activists threw paint at a UK...

Southern governors declare states of emergency ahead of winter...

Thousands Held on Hong Kong ‘Cruise to Nowhere’ for...

Rams get back to Super Bowl after win over...

The Most Popular Period-Tracking Apps, Ranked by Data Privacy

HBO just canceled another comedy with 100% on Rotten...

Why was ASAP Rocky arrested in Sweden? Breaking down...

Funeral for Uvalde girl who dreamed of going to...

Senate hustles to break GOP blockade ahead of Friday...

Seeing the same Stories on Instagram? A fix is...

Emma Raducanu wins in Stuttgart and could face Iga...