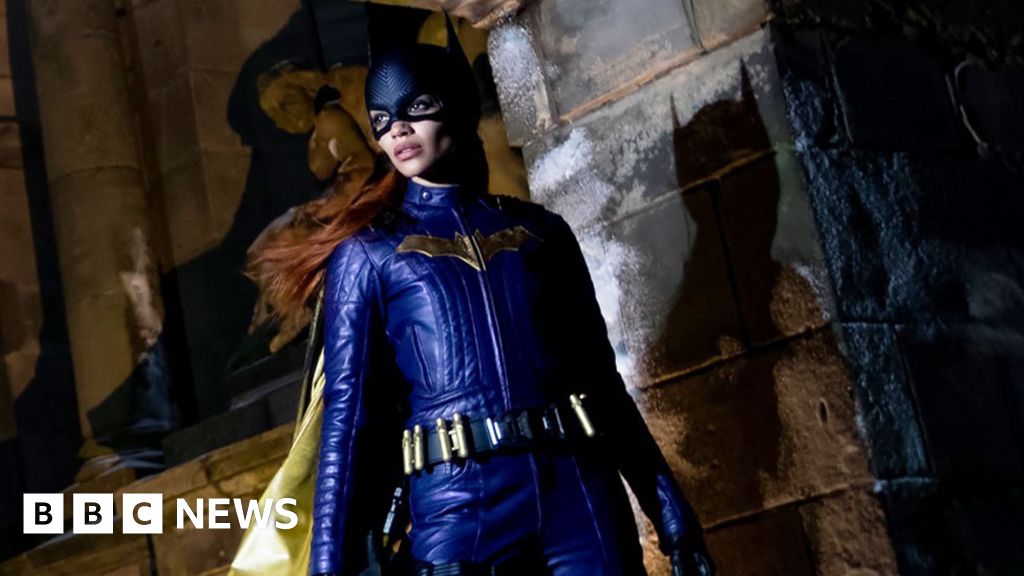 Warner Bros bosses have announced they are restructuring the firm to focus on DC superhero movies, in the hope of emulating the success of rivals Marvel.

This week the company scrapped the new Batgirl film months before its release.

A new 10-year plan was revealed at the entertainment and film company’s Q2 earnings report on Thursday.

Chief executive David Zaslav said it wanted to “protect the DC brand” by focusing on the “quality” of forthcoming big screen blockbusters.

Zaslav, who heads up the newly-merged Warner Discovery, said the company’s main objective now was to “grow the DC brand” and “to grow the DC characters”.

“You look at Batman, Superman, Wonder Woman, Aquaman – these are brands that are known everywhere in the world,” he said of some of the company’s biggest characters.

“We have done a reset. We’ve restructured the business where we are going to focus, where there is going to be a team with a 10-year plan focusing just on DC.”

He added: “We believe we can build a much more sustainable business.”

His comments come after Marvel boss Kevin Feige, speaking at the recent Comic Con event in San Diego, announced plans for the next stages of the Marvel Comic Universe (MCU) up until 2026.

Phases Five and Six of the MCU, he said, are set to feature the return of popular superheroes.

“We think we can build a much stronger, sustainable growth business out of DC.

“As part of that, we are going to focus on quality. We are not going to release any film before it’s ready… DC is something we can make better.”

Image caption, The film was based on the DC Comics character Barbara Gordon – or Batgirl – played by Leslie Grace

This week, the directors of Batgirl, which had been due to star Hollywood A-listers Michael Keaton, Brendan Fraser, JK Simmons and Leslie Grace, said they were upset their film was axed by Warner Bros months before its planned release.

“We are saddened and shocked by the news. We still can’t believe it,” directors Adil El Arbi and Bilall Fallah wrote on Instagram.

An estimated $70 million (£57.6 million) had already been spent making the Glasgow-based production.

Other upcoming DC films include sequels to Aquaman, starring Jason Momoa, and Shazam!, as well as Black Adam and The Flash.

The Flash is set to go ahead despite ongoing controversies surrounding its star Ezra Miller.

Miller has been arrested twice in Hawaii on charges including second-degree assault and disorderly conduct at a karaoke bar. On The Money — Wall Street braces for Russia-Ukraine...

How Rodeos And Farmers Markets Helped Gayle Find Her...

The powerful woman who inspired MLK

Flasher’s Utopian Joy Is For Everyone

Tesla opens entire Supercharger network in the Netherlands to...

The United Nations mission in Mali says Egypt will...

Tom Abell: Somerset club captain to lead side in...

The James Beard Award 2022 winners are …

DuckDuckGo in hot water over hidden tracking agreement with...

India says ban on wheat exports is to check...

McCabe says his and Comey’s selections for ‘rigorous’ IRS...