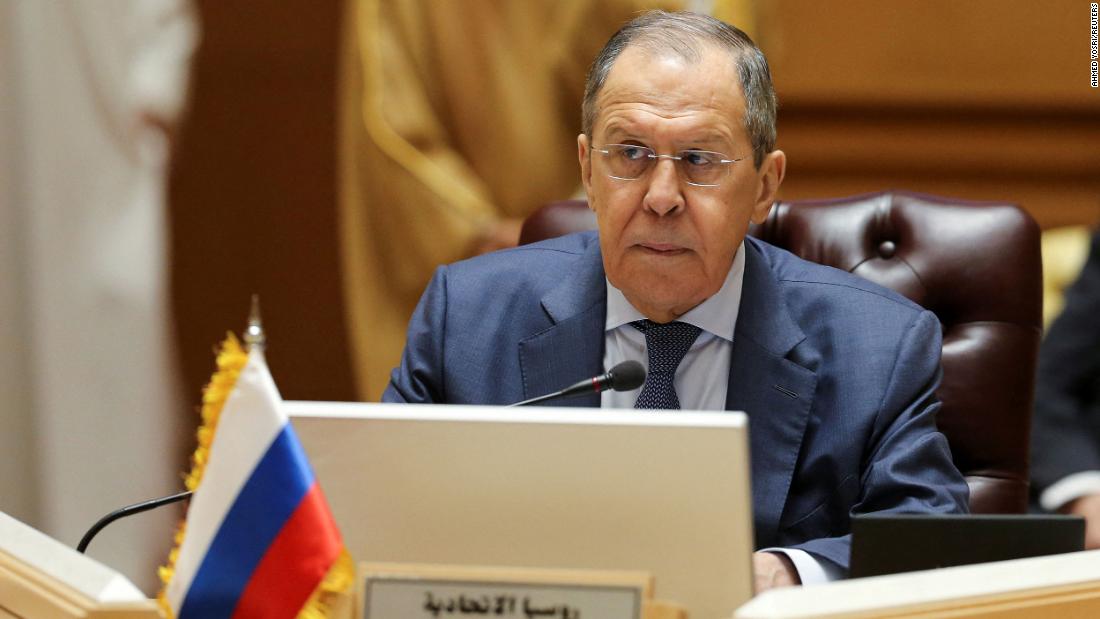 (CNN)Russia is ready to discuss an exchange of prisoners with the United States through a diplomatic channel agreed upon by both countries, Russia’s foreign minister Sergey Lavrov said Friday, state news agency RIA Novosti reported.

“On the matter of persons who are convicted in Russia and in the United States … there is a specified channel that has been agreed upon by [Presidents Vladimir Putin and Joe Biden], and no matter what anyone says publicly, this channel will remain in effect,” Lavrov reportedly said at a news conference in Cambodia’s capital Phnom Penh on Friday.

His comments come one day after American women’s basketball star Brittney Griner was convicted of deliberately smuggling drugs into Russia and sentenced to nine years of jail time, in a case that has raised concerns she is being used as a political pawn in Russia’s war against Ukraine.

During the trial, Griner pleaded guilty to carrying less than 1 gram of cannabis oil in her luggage as she traveled through a Moscow airport on February 17. She testified in court that she was aware of Russia’s strict drug laws and had no intention of bringing cannabis into the country, saying she was in a rush and “stress packing.”

Prior to the verdict, Griner apologized to the court and asked for leniency in an emotional speech.

“I made an honest mistake and I hope that in your ruling that it doesn’t end my life here. I know everybody keeps talking about political pawn and politics, but I hope that, that is far from this courtroom.”

The Samsung Galaxy S23 could be the most powerful...

Florida man gets 18 months in prison for threats...

Heatwave Points to Energy Blind Spot in UK for...

Markets Losing a Cushion as Central Banks Reel In...

Lost Polish veterans to have gravestones dedicated in Newark

The rise of fantasy football and how it changed...

John Madden to get public memorial service in Oakland...

Biden Ignores Manchin’s ‘No’ Vote While Slamming GOP Over...

Psaki claps back at Youngkin over school mask mandates

Aiden McCarthy GoFundMe Near $2M for Boy Orphaned By...

Putin has put himself at the center of Russia’s...

UP election: Are women really thriving in Uttar Pradesh...

‘I’d Defend Myself, Too’: Chileans back abuse survivors

How the Supreme Court ruling could affect insurance coverage...

Iraqi leaders vow to move ahead after dozens quit...

Compose Your Own ’80s Tunes With These Super-Portable Synths

Kim Kardashian and Kanye West are moving on, both...

Sound On: US Warns China Against Helping Russia (Podcast)