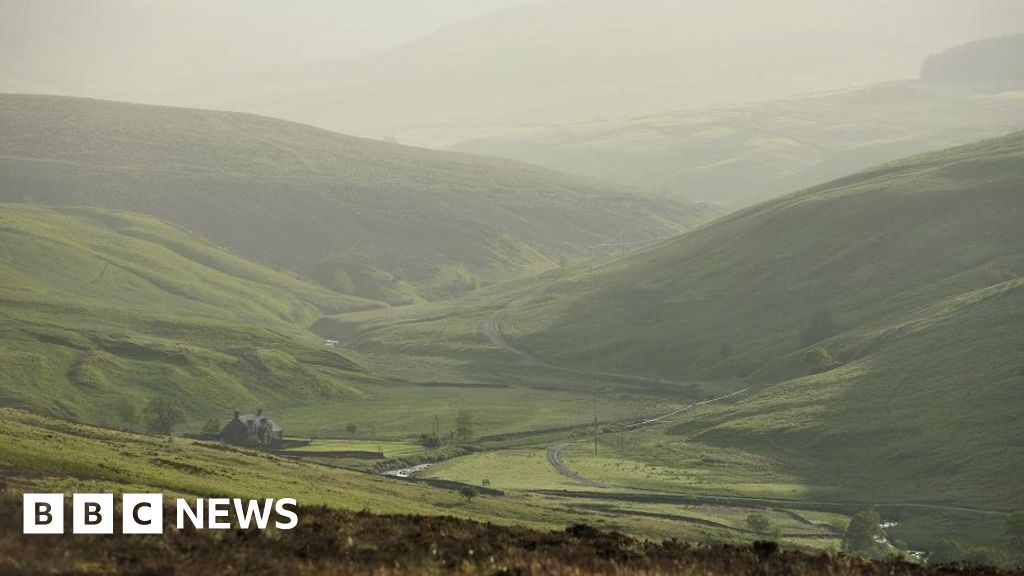 A deadline for the crowdfunding campaign was extended earlier this year to give the initiative more time to raise the money it needed.

There were significant donations to the appeal, including £300,000 from Alex Gerko, founder of algorithmic trading firm XTX Markets, £100,000 from Anne Reece of the Reece Foundation and £50,000 from landscape conservation charity the John Muir Trust.

Jenny Barlow, the nature reserves estate manager, said the initiative was grateful to everyone who supported the campaign.

She said: “Its been a rollercoaster, but the generosity and unwavering support of so many wonderful donors and volunteers has got us over the line in the nick of time.

This is about a grassroots fightback against the climate emergency and biodiversity crisis, and helping to create a better future.”

Football shirts: ‘People put such value on these bits...

2 more children in US test positive for monkeypox

Red-hot prices at the gas pump set to soar...

Why I Was Wrong About ‘Top Gun: Maverick’

Russia’s independent TV Rain channel back on air from...

This July Fourth reminds us that election workers are...

Sickle cell: ‘I want patients to know there is...

Brooklyn subway attack suspect due in court on terror...

Hackers could disrupt millions of smartphones by exploiting this...

Taking TikTok by storm with the Scots language

Plan to filter water from contaminated Navy tanks in...

This US college student’s mother and brother returned to...

Pence to Rally for Kemp in Georgia Governor Race,...

Sidhu Moose Wala: The unsettling legacy of the rapper’s...

US warns Russian invasion of Ukraine could have devastating...

Biden huddles with group of senators on Ukraine-Russia tensions