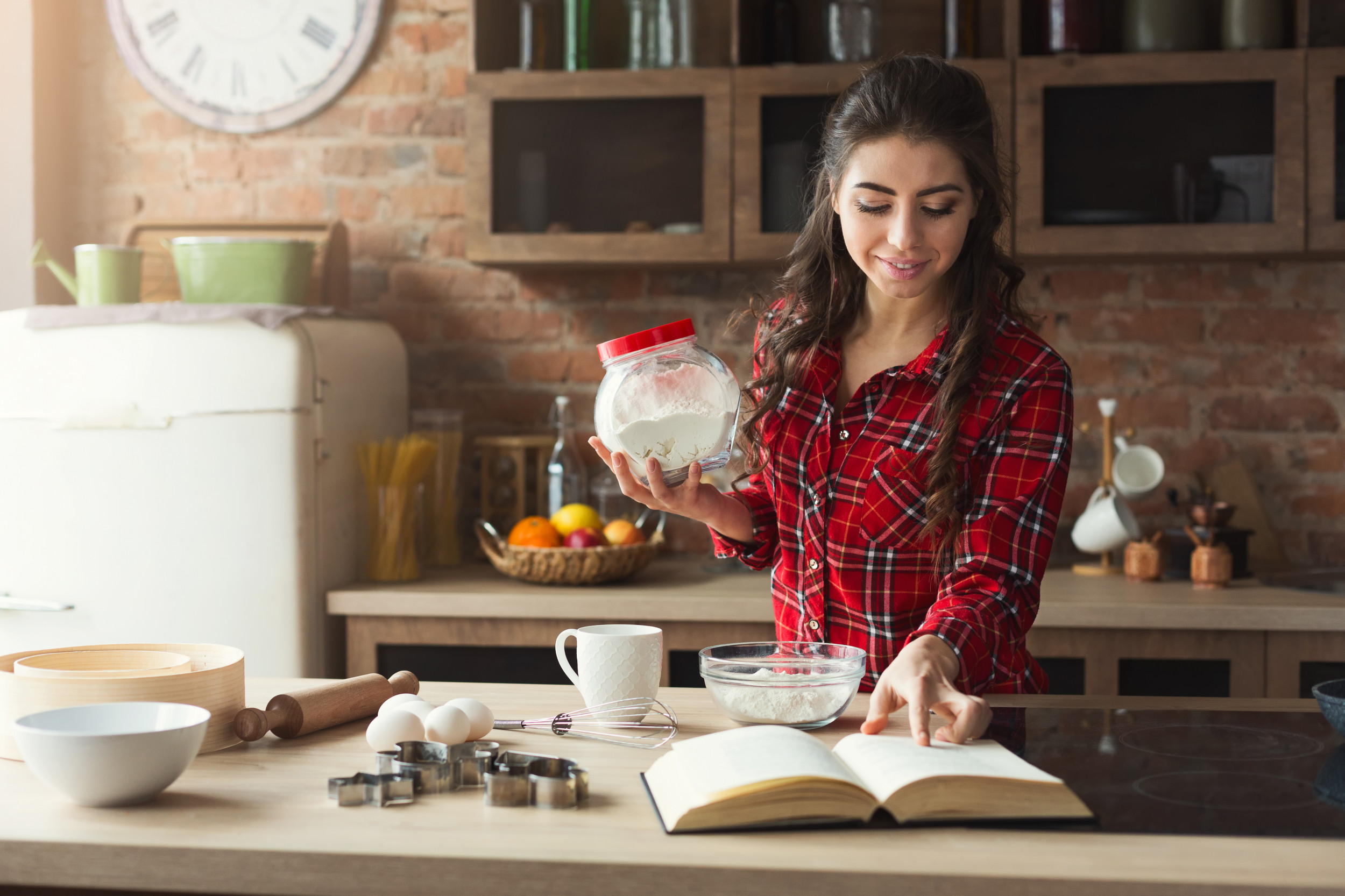 The internet has dragged a man for yelling at his girlfriend for making a dessert his mother wouldn’t like in a new viral post on social media.

Published toReddit’s r/AmITheA**hole forum, a man under the throwaway account u/Extension_Charge9781 shared his story in order to receive opinions from the “AITA” community. The viral post has over 4,000 upvotes and 1,000 comments.

The original poster (OP) began his story by explaining that he has been dating “Rosie” for about a year. Rosie and his mother don’t get along as their personalities are too different. His mom is “very picky” when it comes to people he dates, but he ignores her rude comments and stands up for his significant others.

He said that his mother is hosting a dinner party for people in his family. When his family has get-togethers, everyone typically brings something. He told Rosie it would be a good idea for her to make something homemade in an attempt to get on his mother’s good side. However, he specifically said not to make any desserts as his mom hates anything that is sweet.

In a popular post on Reddit’s r/AmITheA**hole forum, a man has been dragged for yelling at his girlfriend because for making a dessert his mother wouldn’t like. Prostock-Studio/iStock / Getty Images Plus

He continued his story, “Rosie said she wanted to bake something because it’s what she does best when it comes to the kitchen. I told her to look up a recipe on google. She was quiet and about an hour later I came downstairs because I could smell something sweet and I found Rosie piping macaron batter. I freaked out.

“I started yelling about how I told her to specifically not make anything sweet because this was her one chance to get on my mother’s good side and I feel like she only made the dessert to be petty. She got upset and told me to not raise my voice at her and that she was not doing it to be petty, she just doesn’t care what my mother thinks of her and that my mother is not the only guest at the dinner party,” he said.

As their argument continued, he told her that she shouldn’t attend dinner anymore. She agreed, saying that she wouldn’t go even if he changed his mind. He wished that he didn’t respond like that, realizing that his mother will resent Rosie even more for not attending the dinner party.

What is typical dinner party etiquette as a guest? What are good desserts to bring?

To be a good guest, per thekitchn.com, try to arrive about 15 minutes late as some hosts like a bit more time to get ready. Also, bring a small gift like a bottle of wine or a kitchen utensil, make a toast to the host and keep an eye on their glass and ask to refill when almost empty, don’t look at your phone—unless it’s an emergency and remember to show enthusiasm, curiosity and gratitude.

Newsweek has published several articles regarding the topic of baking including a countertop oven that’s proven “to be the best,” a woman paying her niece for baking a cake and going behind her brother’s back, and the debate that sparked when a bride decided to bake her own wedding cake.

U/CrystalQueen3000 received the top comment with over 17,000 upvotes, “[You’re the a**hole] You yelled at her for baking dude. [What the f**k]. Your mom has never liked a single person you’ve dated and you think Rosie choosing to make a dessert instead of a savoury dish is going to make the slightest bit of difference? It won’t.

“Rosie can’t win with your mom so she might as well make something she can do well that others will enjoy than contribute some half a**ed thing that she’s not confident about. You owe her a massive apology,” they continued.

“[You’re the a**hole]. Your girlfriend is right, there are other people at the party. She doesn’t need to cater to your mother solely. Also why is it such a big deal that your mum doesn’t like sweet foods? There’s plenty of other food there I’m sure so she can eat something that your girlfriend didn’t make,” u/alyanm commented.

“[You’re the a**hole]. You say you’re willing to defend your partners from your mother’s snark…and now you’re mad because your girlfriend won’t suck up to your mother’s snark? Your mother is not going to automatically decide to be a better person because Rosie makes something she likes. That doesn’t sound like the type of person she is from the information you’ve given us. Go apologize,” u/SaintSayaka urged.

U/SmadaSlaguod said, “[You’re the a**hole]. Why do YOU need to impress a person who hates everyone you date and has a rotten attitude? Because you’re the only person who cares. You’re not ignoring s**t, you’re letting her snarky comments live rent free in your head and taking them out on your girlfriend.” March For Our Lives: Tens of thousands rally for...

Biden to sign budget bill with Ukraine aid but...

Crime and summer don’t have to go together. Here’s...

This hair dryer that leaves your locks shiny is...

A Republican Senate Could Empower Moderates

Billionaire Musk Rejects Twitter’s Offer to Join Its Board

Two dead and five in hospital after head-on crash...

Does the Trump Family’s Grift Add Up to Fraud?

What to know about civilians in war amid Ukraine...

Gun homicides spiked 35% during the first year of...

Abortion ruling: Democrats say ‘follow the science’ about everything...

Covid: The Army sends 200 personnel to support the...

There’s no good reason why more Republicans shouldn’t back...