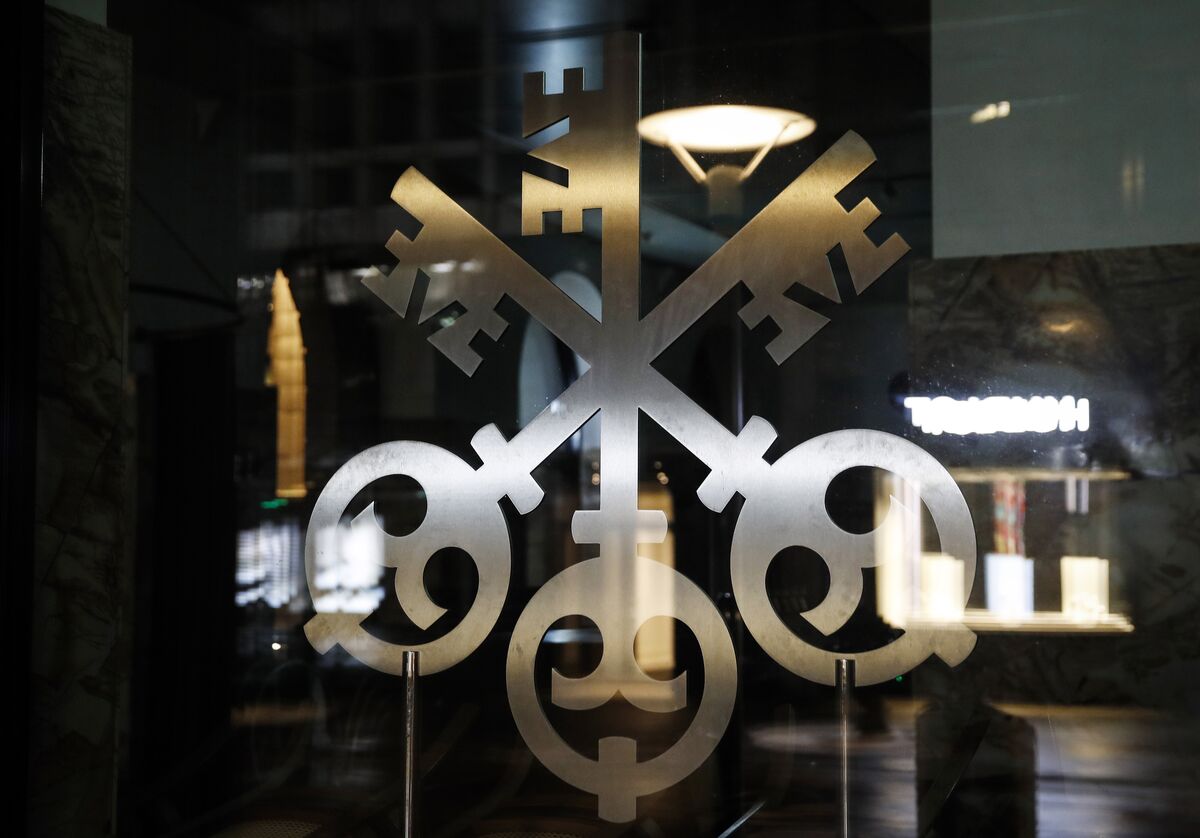 A federal appeals court in New York vacated a

jury verdict in favor of a former

UBS AG worker who claimed he was illegally fired in retaliation for protected whistle-blower activity.

The verdict in favor of former strategist Trevor Murray is invalid because the trial judge failed to inform the jury that a whistle-blower must prove his employer intentionally retaliated against him, the 2nd US Circuit Court of Appeals in Manhattan

The iPhone 14 line could come in an impressive array of... The iPhone 14 line could come in an impressive array of...

Make this the last year that millionaires stop paying...

Halo TV series gets an explosive official trailer and...

India to Own 35.8% in Vodafone Idea After Converting...

Ingraham: Florida’s bill is not anti-gay, but pro-child

The creator of Doom is making a new FPS...

The Hundred: Welsh Fire’s Tammy Beaumont on captaincy, a...

How did Nikki Kuhnhausen’s murder inspire a new law?

Opinion: We can’t afford to let Build Back Better...

Animal Welfare Nonprofits Expect Jolt on What Would Have...

Taiwan tensions: China halts co-operation with US on key...

Too many masks: WHO cites glut of waste from...

The ‘Benjamin Button’ effect: Scientists can reverse aging in...

Hidden wealth of one of Putin’s ‘inner circle’ revealed

Dave Chappelle attacked by armed man while onstage in...

Seattle earthquake could produce 42-foot tsunami, would impact in...

Tennessee gov: No new details yet why he canceled...

Novak Djokovic will remain in visa limbo in Australia...

Is There a Path to Peace in Ukraine?