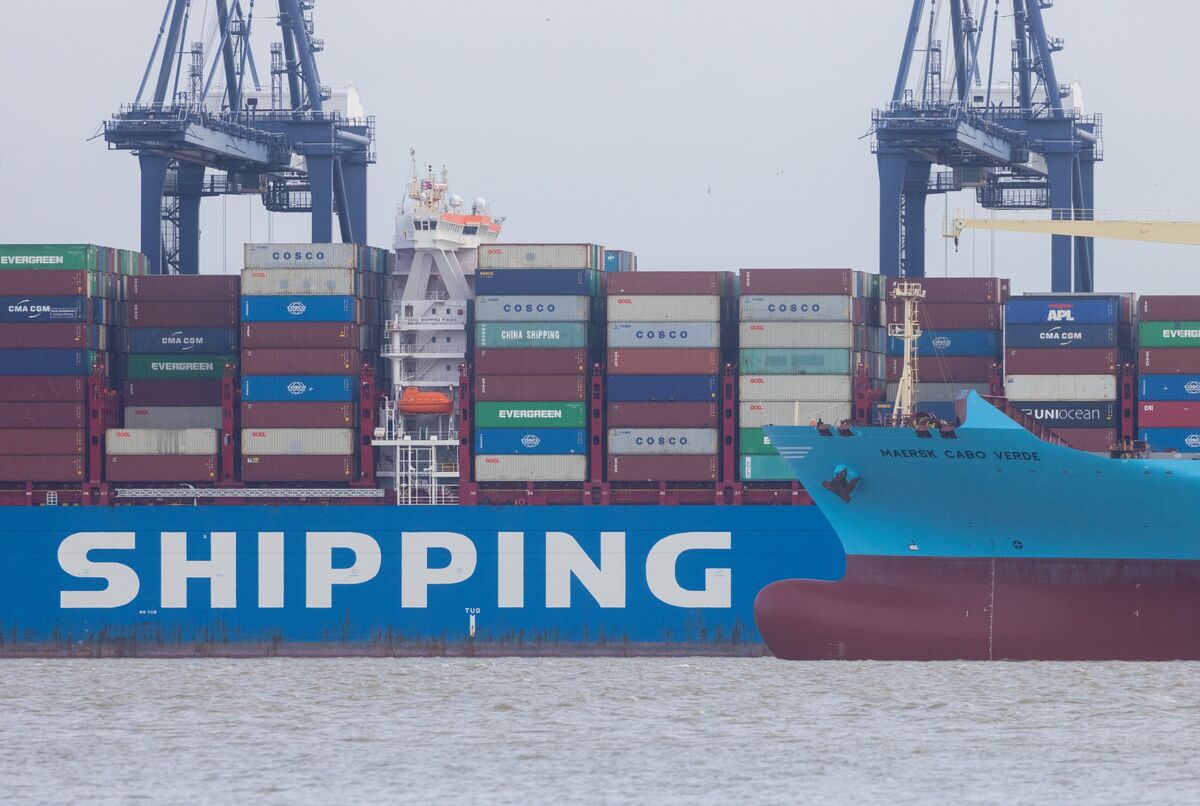 Almost 2,000 dock workers at Felixstowe, Britains biggest container ship port, will strike for eight days later this month after failing to reach a deal on pay.

Workers will strike from Aug. 21 to 29, the Unite union said in a statement Friday. Talks failed after the Felixstowe Dock and Railway Company, owned by a unit of

CK Hutchison Holdings Ltd., did not improve its offer of a 7% pay increase, the labor group said. New eye exam may show if you’re at risk...

How to fight “parent guilt”

Chicago cop who struggled with Black woman on beach...

Games like GTA to play while waiting for GTA...

This Google Chrome update could end annoying pop-ups for...

Brian Kilmeade: Democrats are letting the most aggressive criminals...

Adam Graves on the NHL (Podcast)

Barnes & Noble pressured to restrict sales of most...

‘Moon Knight’ took Marvel in a different orbit, but...

Georgia woman dies after falling out of patrol car

Protesters block roads in Iraq after third day of...

Biden’s Taiwan Strategy Is Flawed Whether Pelosi Goes or...

Thiel's Palantir Boosts Hiring While Others Are Cutting Jobs